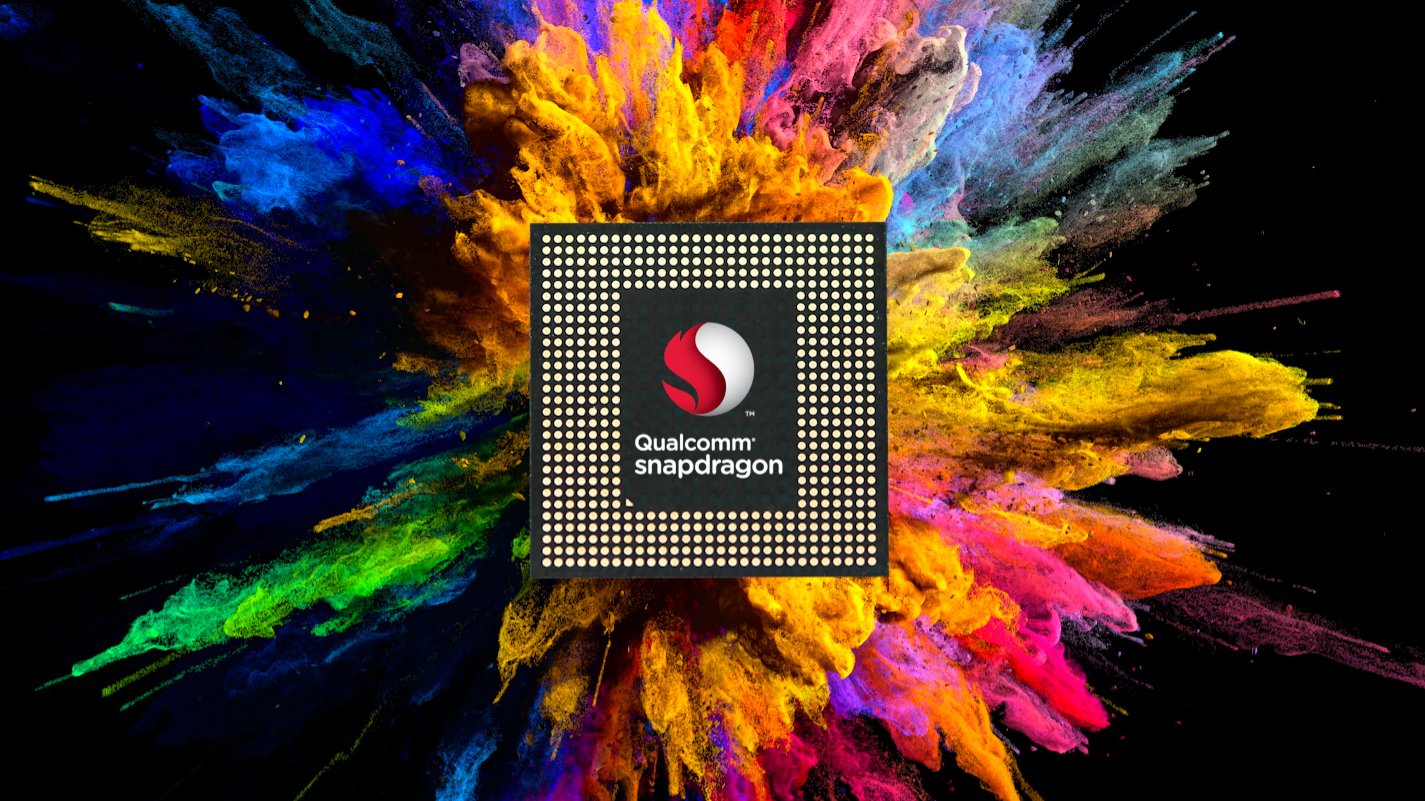 The Specification For Successors To Qualcomm Snapdragon 888 Leaked Online

Despite the fact that Qualcomm launched its flagship-grade Snapdragon 888 SoC late last year, the firm is having difficulty delivering the chipset to OEMs due to a global chip scarcity. That hasn’t stopped the chipmaker from working on its next-generation premium chipset. And now we have proof that Qualcomm’s Snapdragon 888 replacement will use ARM’s latest V9 technology and be built on the 4nm architecture.

Specification For The Qualcomm Snapdragon 888 Successors 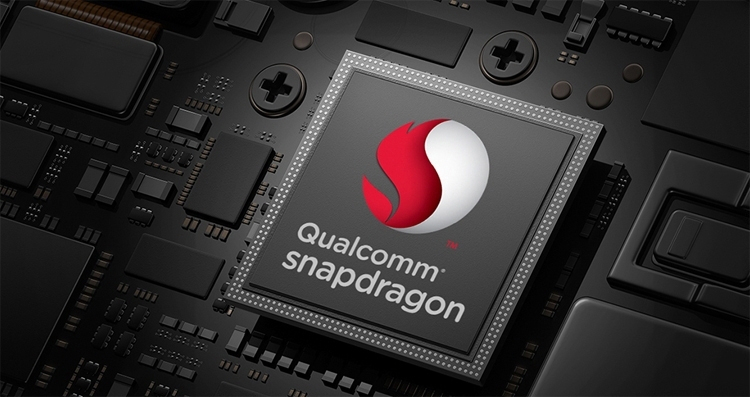 Specification For The Qualcomm Snapdragon 888 Successors

The leak about Qualcomm’s next-generation premium system-on-chip comes from reliable source Evan Blass (@evleaks). He just tweeted the major components that would go into the future SM8450 chipset. It is expected to be the successor to Qualcomm’s Snapdragon 888 SoC with component number SM8350.

According to Blass’ tweet, the next Snapdragon mobile processor will be built on the 4nm technology and will include an integrated Snapdragon X65 5G Modem-RF system.

The alleged CPU will also have Qualcomm’s Kryo 780 cores, which will be “based on Arm Cortex V9 technology,” as disclosed earlier this year.

The first CPUs built with the technology were the Cortex-X2, Cortex-A710, and Cortex-A510.

As a result, the next-generation Snapdragon chipset is planned to have these three CPU core architectures in a 1 x 3 x 4 layout (1x Cortex-X2, 3x Cortex-A710, and 4x Cortex-A510).

"SM8450 is Qualcomm's next-gen premium system-on-chip (SoC). It has an integrated Snapdragon X65 5G Modem-RF system. It is fabricated on a 4nm process." pic.twitter.com/u1GXMhOWBf

Aside from that, the SD 888 successor will include the Adreno 730 GPU. Furthermore, the chipset will include an enhanced Spectra 680 image signal processor (ISP) over the Snapdragon 888’s Spectra 580 ISP.

Aside from these information, the spec sheet indicates that the next chipset will support Qualcomm’s FastConnect 6900 Bluetooth LE subsystem, quad-channel LPDDR5 RAM, the Adreno 665 video processing unit, and the Adreno 1195 display processing unit.

There is currently no information available on the introduction and availability of the chipset. So keep an eye out for additional updates on this subject in the coming days.