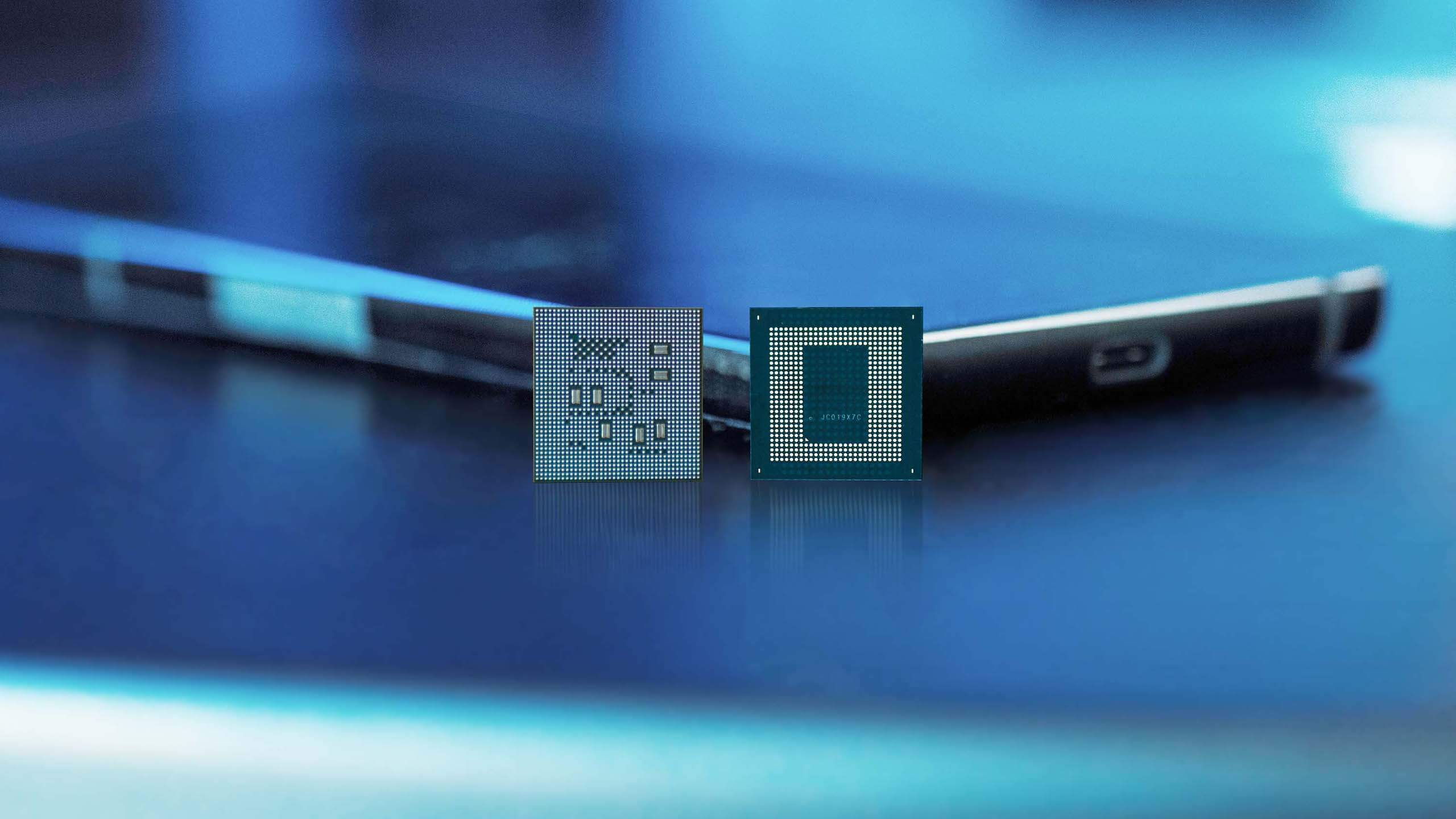 The Snapdragon 888 5G is Qualcomm’s current top processor, as you may be aware. The processor, which was first announced in December of last year, has been the usual option for smartphone manufacturers when introducing an Android flagship phone this year.

That pattern appears to be about to change, as an early Geekbench listing for the rumoured Snapdragon 888+ has surfaced online. 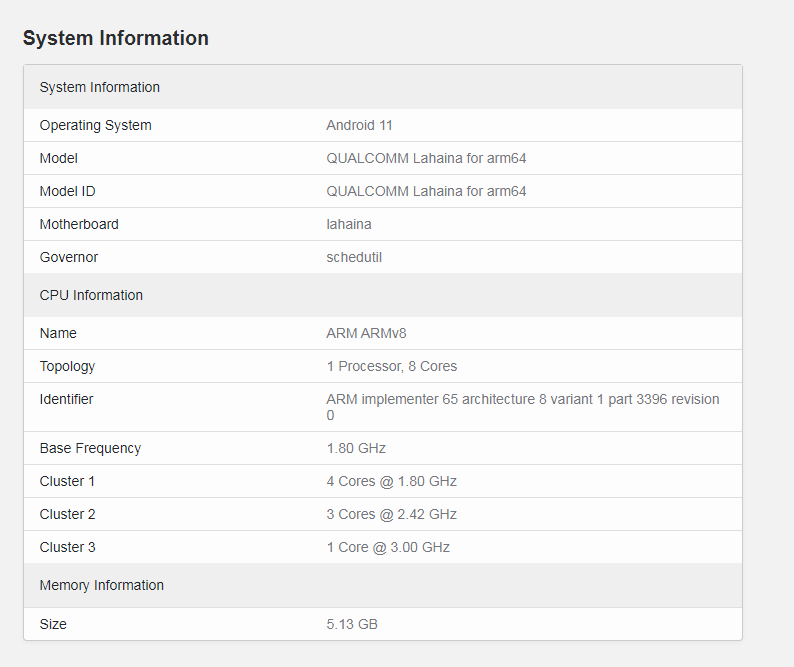 A 4G model, a Wi-Fi variant, and a Pro variant are all available. These chipsets appear to be in the works for Samsung’s next Galaxy Tab S8 tablets.

Other than these scores, there is currently no information available about the chipset.

We may expect GPU advancements with the forthcoming mobile chipset, based on previous Snapdragon chipsets in the ‘+’ series.

Qualcomm may make the chipset official in the coming weeks, since Geekbench entries have already begun to appear. We’ll cover it as soon as it happens, so stay tuned for more information.