A Step By Step Complete Guide To Register A Company In India ! 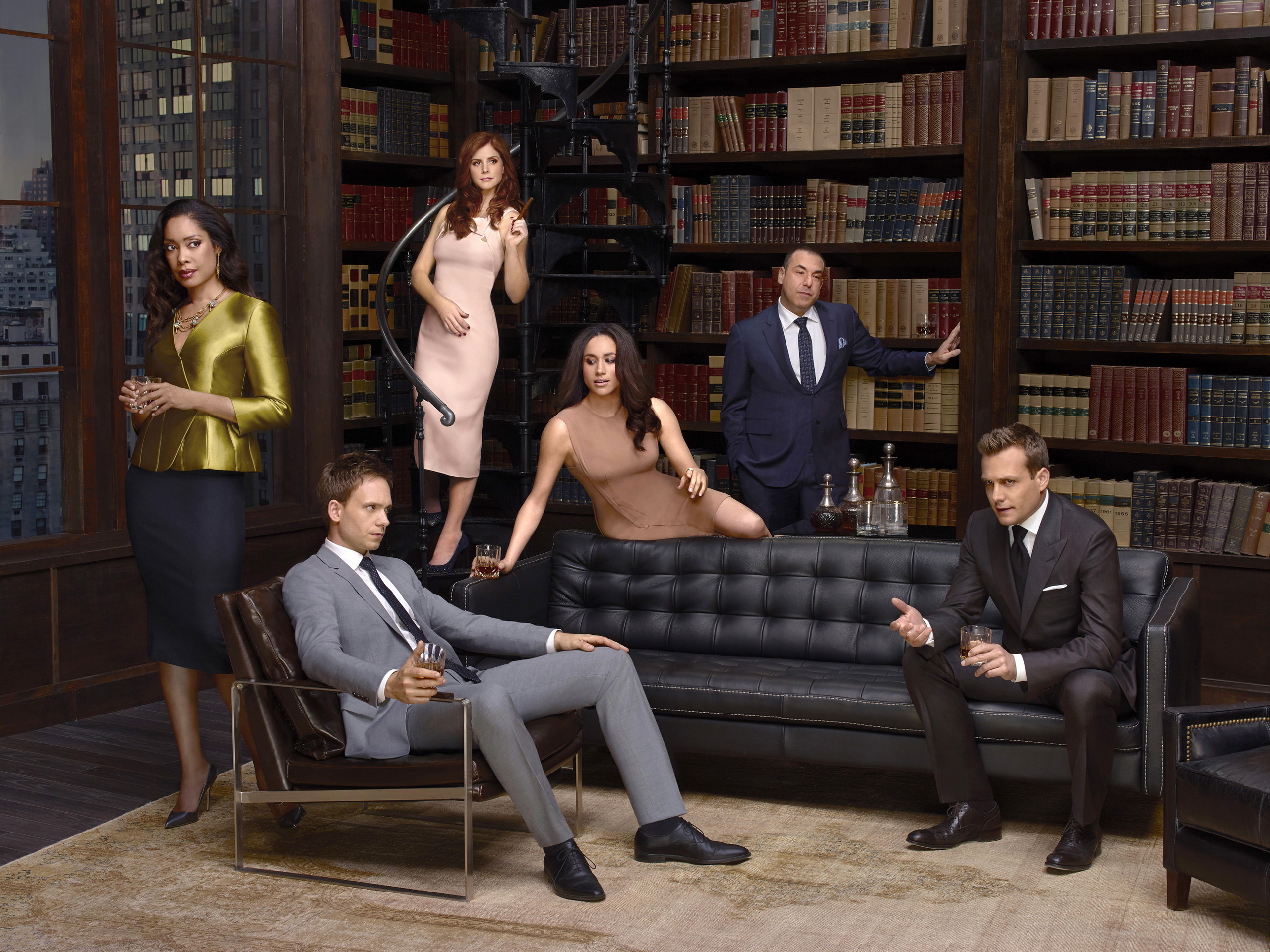 Effective 1st May, 2015, a new integrated form “e-form INC-29” has been introduced by Ministry of Corporate Affairs (MCA) which will facilitate:

Pre-requisites for signing the e-form INC-29

Complete name, fathers’ name, address, date of birth, address proof, Identity proof, PAN and 1 photograph of director whose digital signatures are required. If director is  based outside India his address proof, passport copy and DSC application form are to be attested by Notary Public based outside India. In case proposed director is holding non-Indian passport then PAN is not mandatory.

Related Read: How To Manage Legal And Finance – How To Start A Startup !

DIN approval of one of the directors’ of the company

DIN is applied in Form DIR-3.

Complete name, Fathers’ name, Address, Date of birth, PAN card copy, Address proof, Identity proof, and 2 photographs of director are required. If director is  based outside India his address proof, passport copy and DIN application form and Form DIR-4  are to be attested by Notary Public based outside India. In case proposed director is holding Non- Indian passport then copy of PAN card is not mandatory. Duly signed Form DIR-4 also needs to be attached with DIR-3. This is regarding verification/ declaration of/by the applicant for DIN. DIN number is generated online as the form is uploaded on MCA. It takes 1 hour to get the DIN approval as it is filed online and approval is immediate 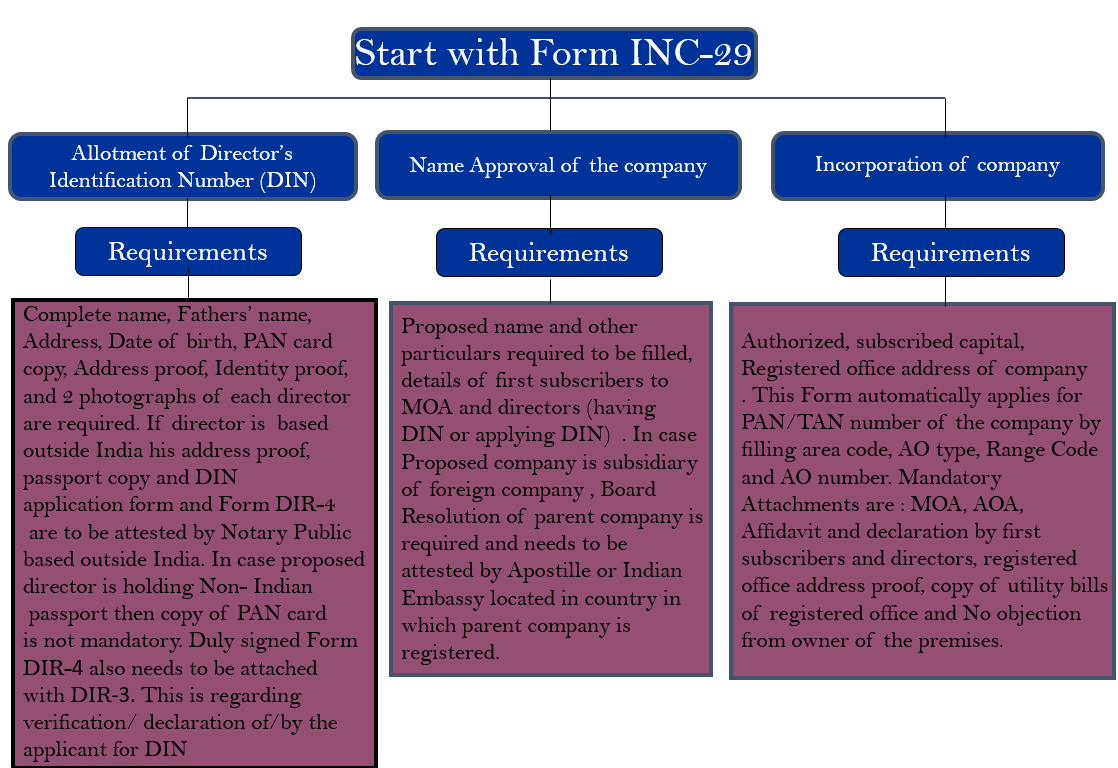 (ii) The words appearing at the end of the names – company, and company, co., co, corporation, corp, corpn, corp.;

(iv) The type and case of letters, spacing between letters and punctuation marks;

(vii) Using different phonetic spellings or spelling variations, as this does not distinguish one name from another. For example, J.K. Industries limited is existing then J and K Industries or Jay Kay Industries or J n K Industries or J & K Industries will not be allowed. Similarly if a name contains numeric character like 3, resemblance shall be checked with ‘Three’ also;

(viii) The addition of an internet related designation, such as .COM, .NET, .EDU, .GOV, .ORG, .IN, as this does not make a name distinguishable from another, even where (.) is written as ‘dot’;

(ix) The addition of words like New, Modern, Nav, Shri, Sri, Shree, Sree, Om, Jai, Sai,The, etc., as this does not make a name distinguishable from an existing name such as New Bata Shoe Company, Nav Bharat Electronic etc. Similarly, if it is different from the name of the existing company only to the extent of adding the name of the place, the same shall not be allowed.

Such names may be allowed only if no objection from the existing company by way of Board resolution is produced/ submitted;

(x) Different combination of the same words, as this does not make a name distinguishable from an existing name, e.g., if there is a company in existence by the name of “Builders and Contractors Limited”, the name “Contractors and Builders Limited” should not be allowed;

In addition to above, the user shall also adhere to following guidelines:

Drafting of Memorandum and Article of Association of the proposed company

Memorandum and Articles of Association are to be manually signed by each shareholder. In case shareholders and directors are based outside India then documents have to be attested by Indian embassy/Apostille based in foreign country. MoA and AoA have to be attached in form INC-29 for incorporation purpose.

Processing of MoA and other documents by ROC

After signature and attestation documents are filed online using DSC of one of the director, documents are processed by the ROC in approximately 12-15 days time. After processing, company is incorporated.

Certificate of Incorporation is generated online and sent by email to registered e-mail address of the company. 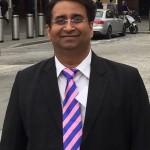 Neeraj Bhagat is a member of the Institute of Chartered Accountants of India (ICAI) since 1997. He graduated from University of Delhi in the year 1995 and is also an Associate member of Association of International Accountants, United Kingdom .

He has been appreciated by World Bank for contributing to various Articles published in their annual magazine on Doing business in various countries.