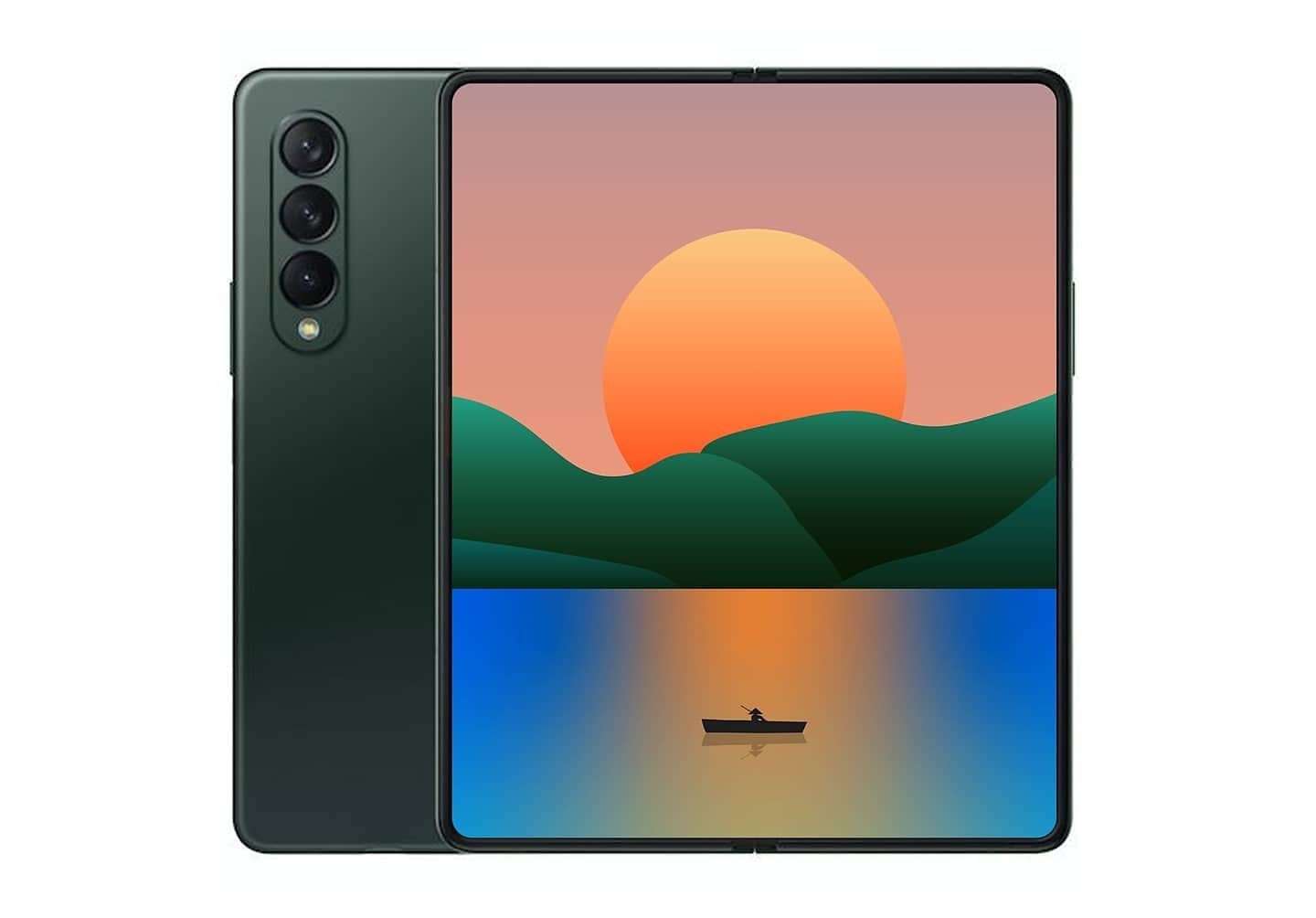 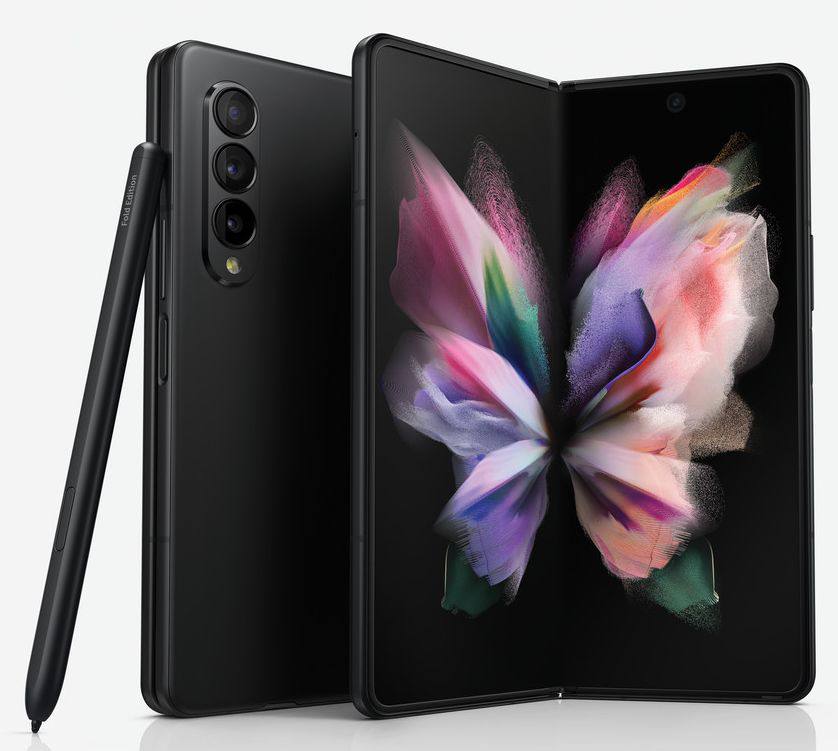 The Samsung Galaxy Z Fold 3 will also have a 7.55-inch primary AMOLED display with 120Hz refresh rate support in terms of specifications and features. It also has a 6.23-inch display on the outside. The device is expected to include S Pen support and is powered by a Samsung Exynos chipset that is more powerful than the Exynos 2100 SoC found in the Galaxy S21 series.

So it’s very likely that Samsung will include an AMD GPU in the upcoming Exynos CPU, which recently beat Apple’s A14 Bionic chipset in a graphics benchmark test. The gadget will have a triple rear camera setup residing inside a vertical module at the back, which would also seem well-designed in terms of optics. At this time, there is no information about the lenses’ specifics available.

We advise you to take the leaks with a grain of salt until more information becomes available. We can expect more details about the Z Fold 3’s key specs and features to emerge in the coming months, ahead of its anticipated August release. 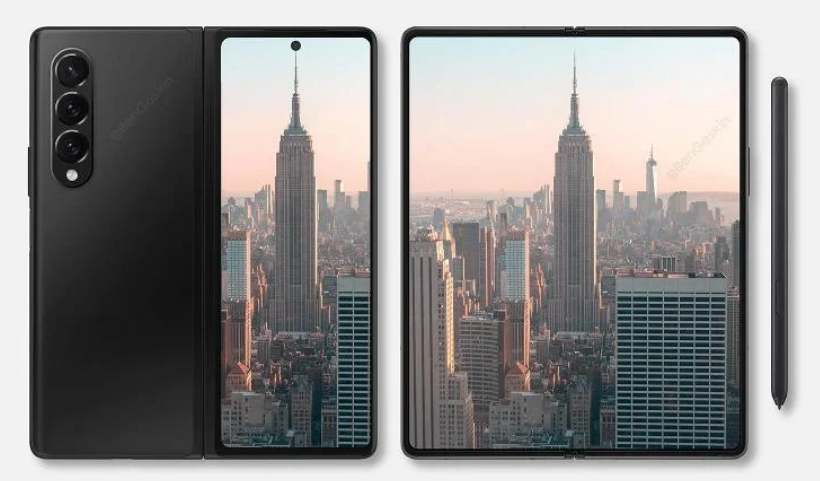 The high-resolution Galaxy Z Fold 3 renders were created in collaboration with reputable tipster OnLeaks by India-based publication Digit. They show the Z Fold 3 from various perspectives. It also includes some important details about the device’s dimensions and features.

Another report from 91Mobiles shows renders of the Z Fold 3 in various color variants. The device will be available in three color options: a gradient-pinkish model, a navy green-colored variant, and a black variant.

In addition, instead of a glossy back panel, the device is expected to have a matte finish. These color variations can be found right here.

Wirecard Scandal and the lessons to be learnt