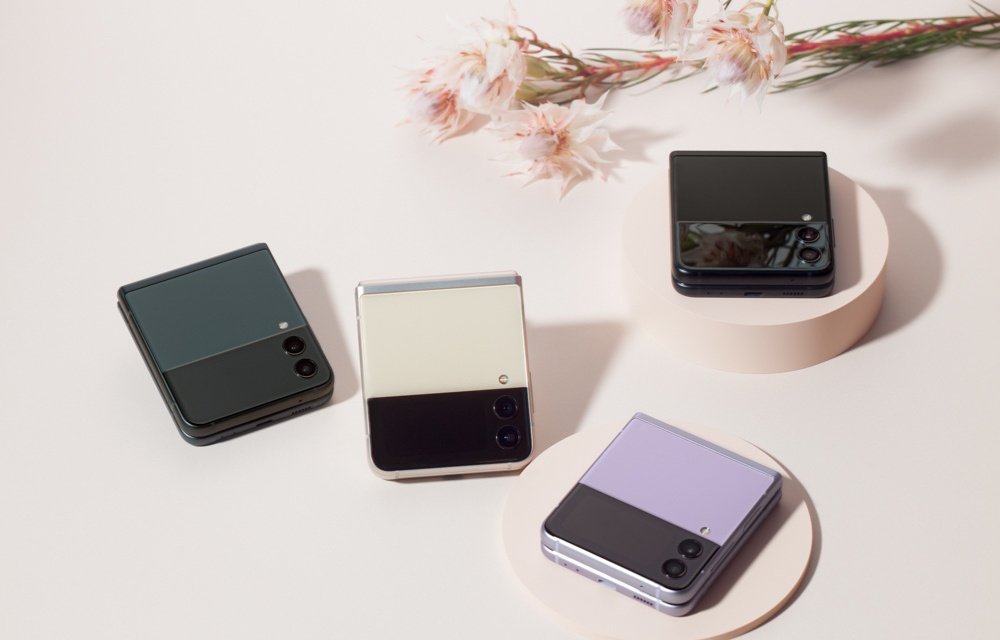 When it comes to Samsung’s flagship smartphones, one thing that all of them have in common is a water-resistant certification. However, because the Galaxy Fold and Galaxy Flip series of smartphones had a folding screen and a hinge mechanism, this functionality was absent. Samsung appears to have resolved these concerns. The Galaxy Z Flip 3 might be the first folding smartphone with IP certification for water and dust protection, according to the newest leak. 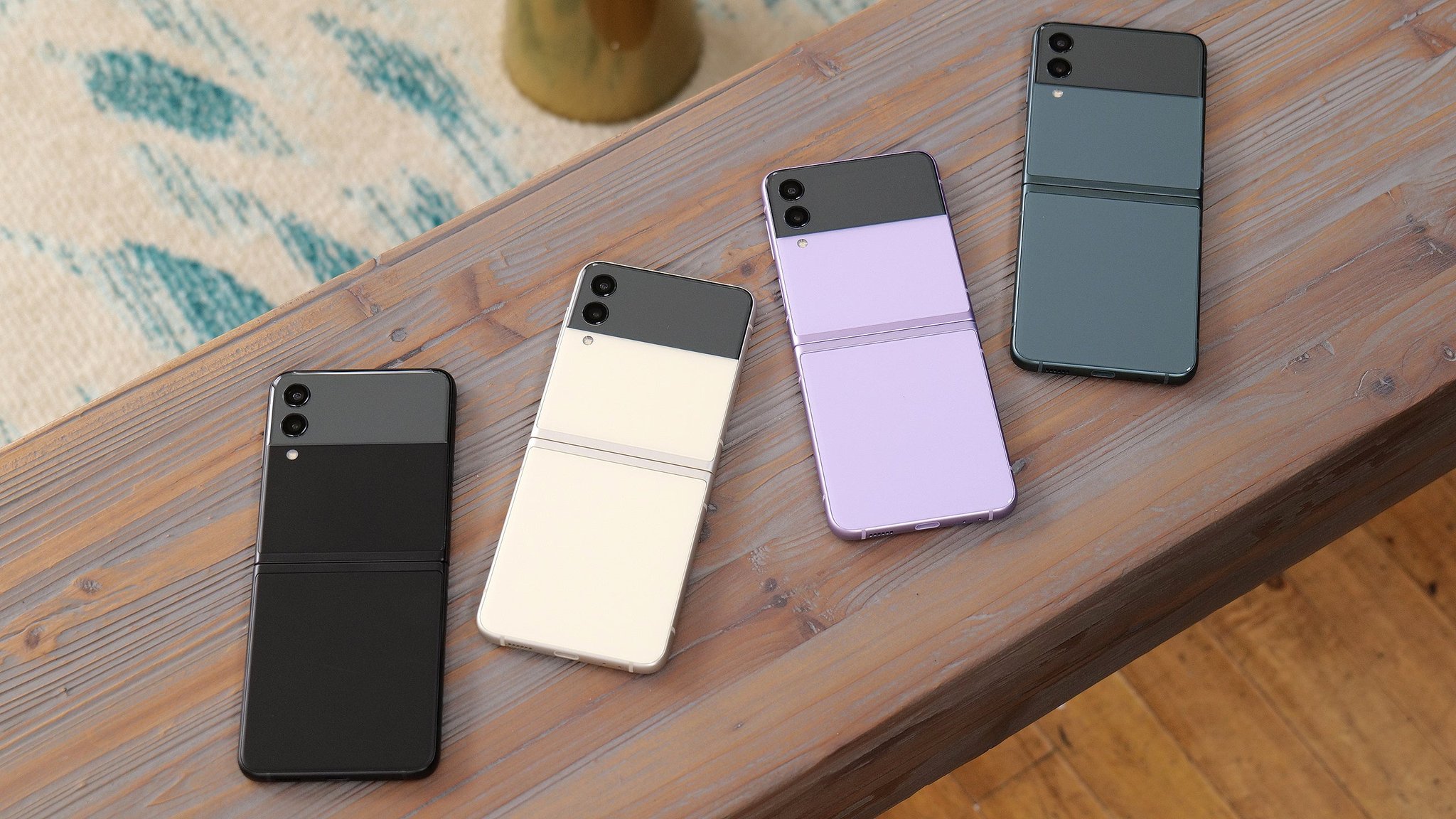 According to leaked promotional literature, the Samsung Galaxy Z Flip 3 is water and dust resistant to IPx8 standards. This certification isn’t widespread on cellphones, and it’s mostly seen on earbuds. A gadget that has received IPx8 certification can be immersed in water for up to one meter.

The firm will, however, provide the actual depth. According to reports, the Galaxy Z Flip 3 has a few additional enhancements, making it a genuine successor to the Galaxy Z Flip. Corning Gorilla Glass Victus protects the Galaxy z Flip 3, which also has a 1.9-inch secondary display on the exterior. 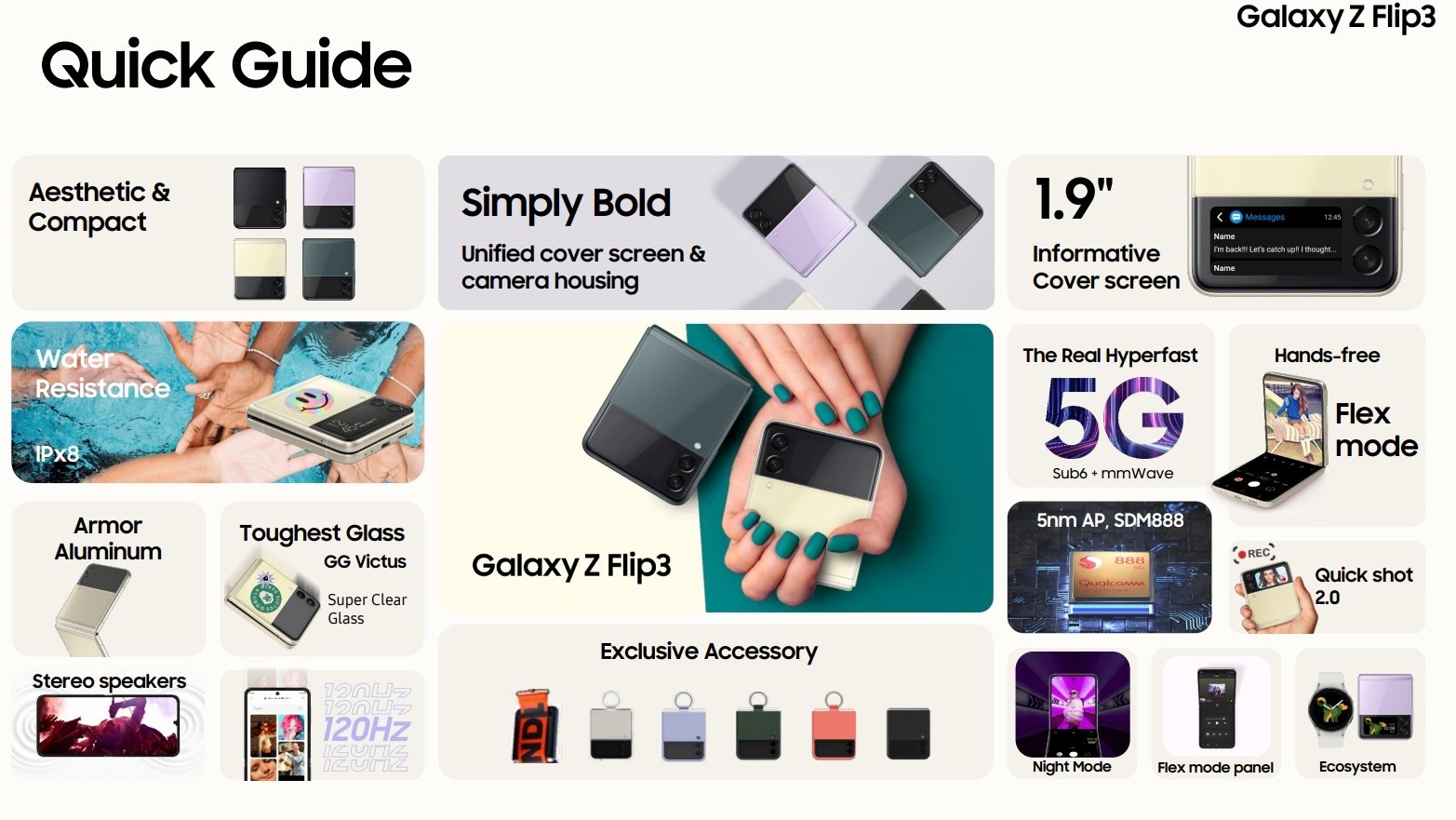 However, the inner folding display is likely to be made of flexible glass, which may not be as scratch and damage-resistant as regular smartphones. The display also receives a substantial upgrade, with a 120Hz refresh rate now available. Along with features like flex mode, rapid shot 2.0, and night mode, the smartphone sports a dual speaker system. The phone has an 8GB LPDDR5 RAM and 256GB internal storage and is powered by the Qualcomm Snapdragon 888 SoC.

Samsung Galaxy Z Flip 3 – What do we know about the pricing? 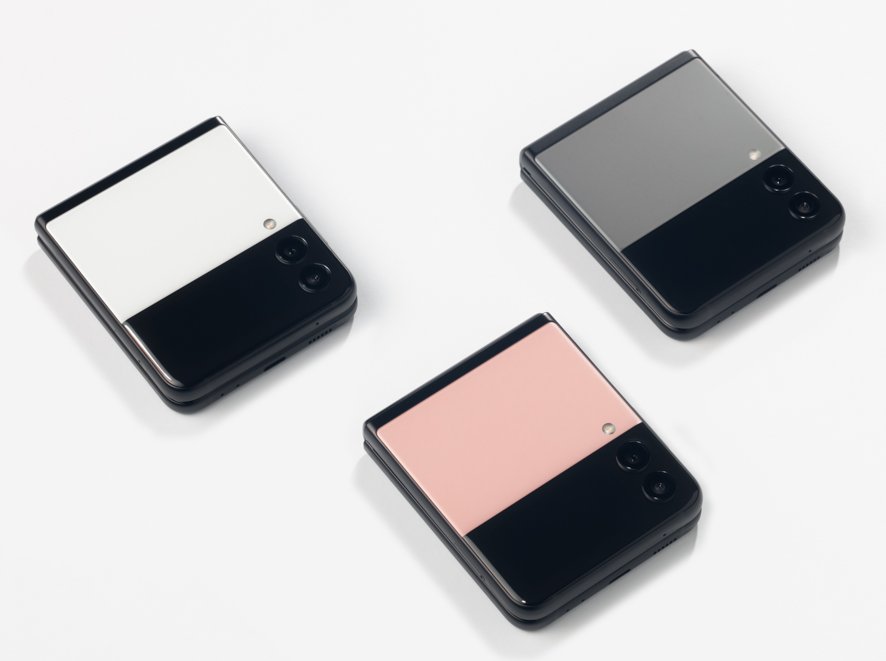 Despite the improved specifications, the Galaxy Z Flip 3 is projected to be less expensive than its predecessor, making this device even more appealing.

The Samsung Galaxy Z Flip is now available for Rs. 84,999 ($1142), thus the Galaxy Z Flip 3 may be priced similarly. It’s worth noting that Samsung will also release the Galaxy Z Fold 3, which is likely to be significantly more expensive than the Z Flip 3.