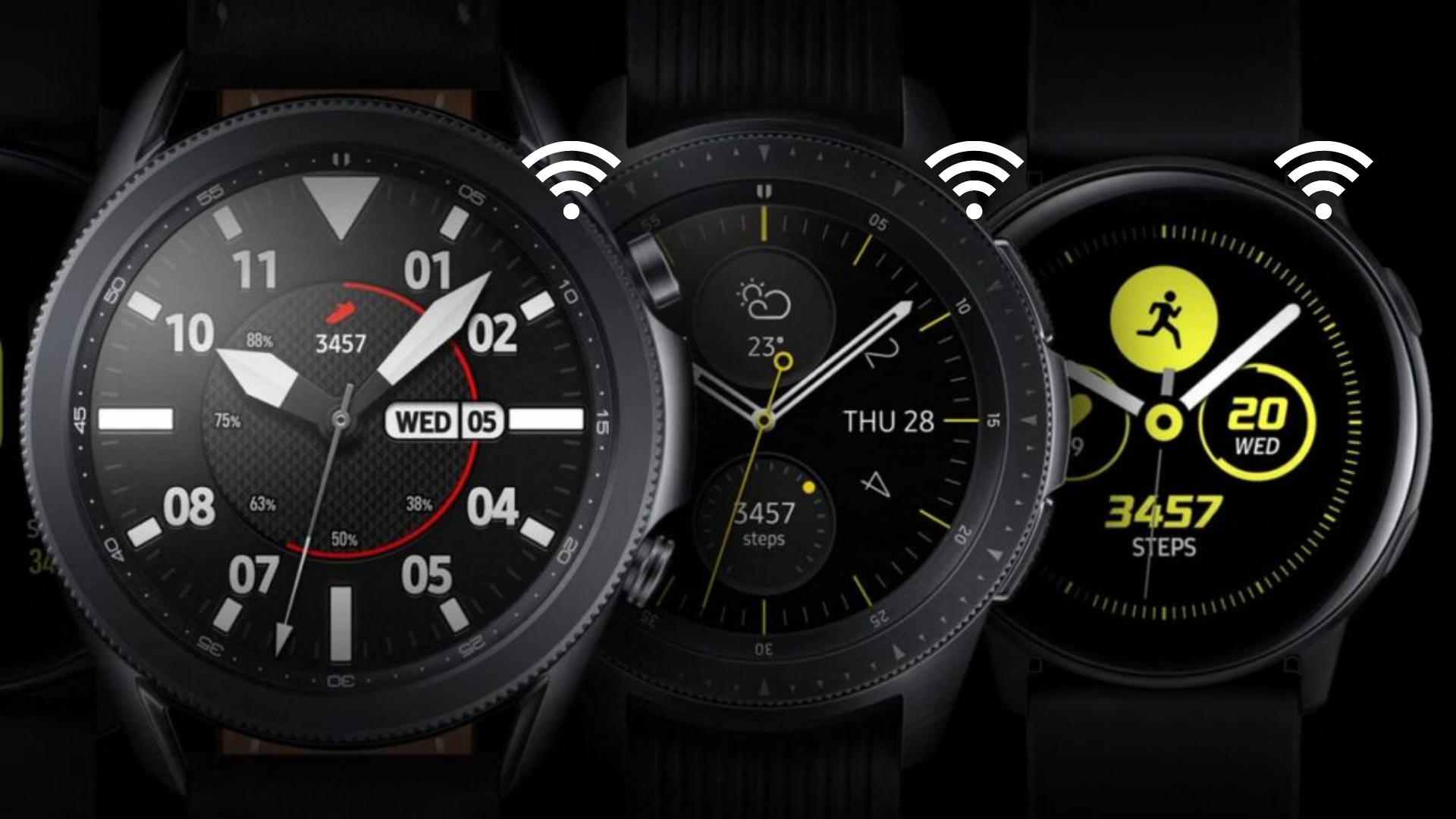 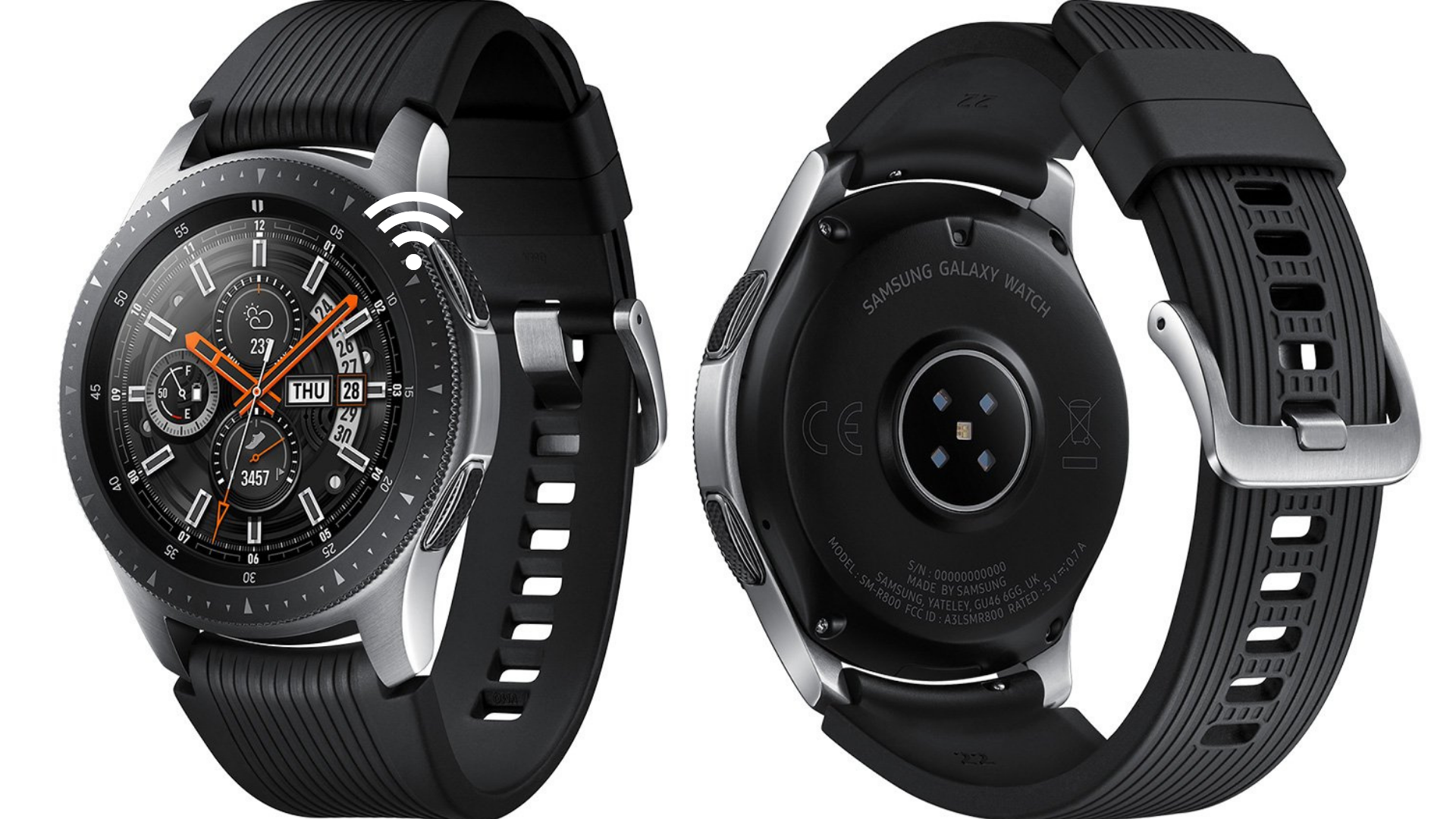 The Federal Communications Commission has granted approval to devices with model numbers such as SM-R885 and SM-R880 (FCC).

These look to be the LTE and Wi-Fi versions of the Galaxy Watch4 that will be released later this year.

The SM-R885 model has support for LTE versions as well as other connection technologies including dual-band Wi-Fi, Bluetooth, GNSS, and NFC.

The battery’s model number is EB-BR880ABY, according to the advertisement.

Samsung Galaxy Watch 4 with LTE connectivity surfaces on FCC. As per previous leaks, it is set to debut in
40mm and 42mm size. #galaxywatch #fcc #samsung #sm855 pic.twitter.com/efxnLKgbif

Along with it, the firm is slated to release the Galaxy Watch Active4, which will be available in 40mm and 42mm sizes.

The Galaxy Watch4 and Watch Active4 are believed to operate on a refreshed version of Google’s WearOS, which was created in partnership with Samsung and Fitbit.

Samsung’s OneUI is rumoured to be overlaid over the OS. The Active variant is expected to include a titanium alloy body, slim 2D glass bezels, and a 5nm processor. It’s also expected to be available in stainless steel.

Non-invasive blood sugar monitoring is unlikely to be possible with the Samsung Watch 4 and Samsung Active 4 versions.

The Watch4 LTE edition, which has received approval from the Bureau of Indian Standards, is also slated to arrive in India (BIS).