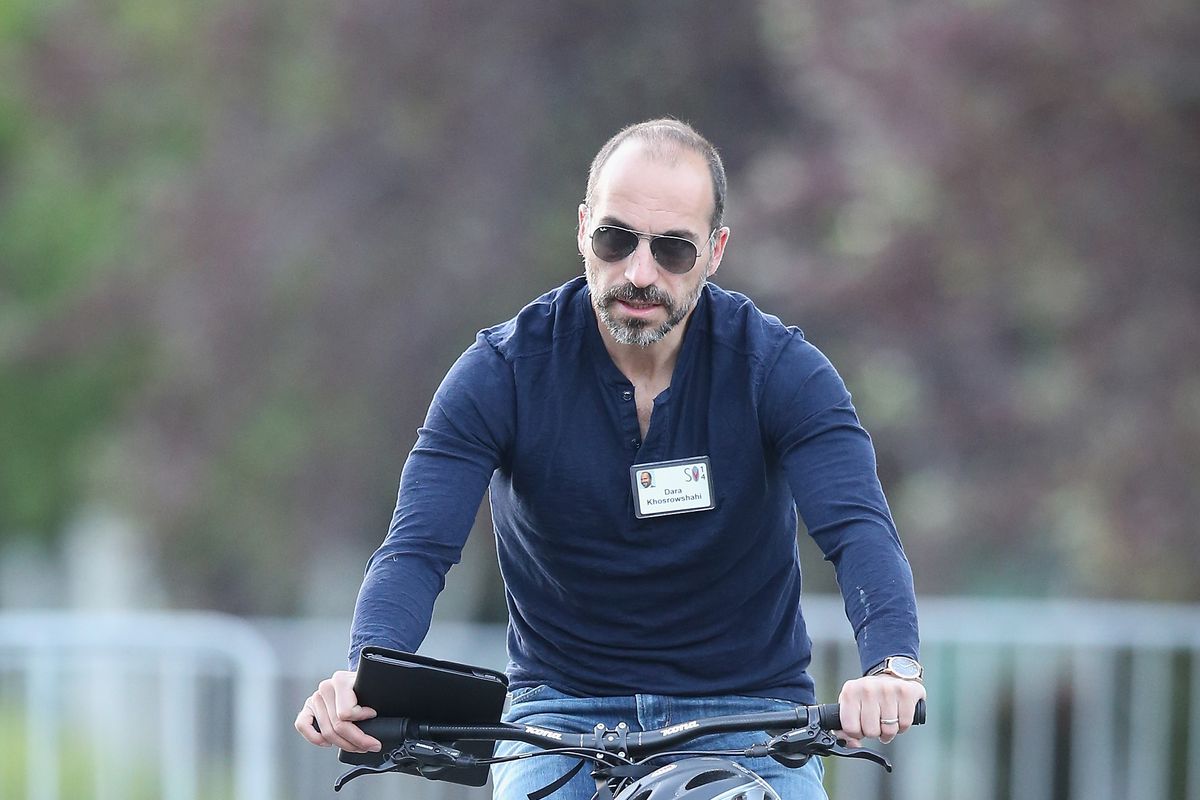 After months of speculations, rumors, tiffs and what not, Uber finally has a new CEO– Dara Khosrowshahi.

San Francisco-based ace ride hailing company Uber confirmed Khosrowshahi’s appointment and stated he will join from today. Khosrowshahi became CEO of Expedia in 2005 and built the company into one of the world’s leading travel and technology companies, now operating in more than 60 countries.

Team Uber welcomed Khosrowshahi saying, “We’re really fortunate to gain a leader with Dara’s experience, talent and vision. The Board and the Executive Leadership Team are confident that Dara is the best person to lead Uber into the future building world-class products, transforming cities, and adding value to the lives of drivers and riders around the world while continuously improving our culture and making Uber the best place to work.”

The 48-year-old Iranian businessman was the third choice on the short list of Uber’s board, alongside former GE CEO Jeff Immelt and Hewlett Packard Enterprises CEO Meg Whitman. As Uber’s new CEO, Khosrowshahi will face a big job, including repairing the company’s internal culture, navigating legal battles, and reducing its financial losses. Last week, Uber said its sales reached $1.75 billion in the second quarter, up 17% from the previous quarter. While Uber trimmed losses, the company continues to bleed money — $645 million in the quarter ending June 30.

Many employees signed a petition to bring back Travis Kalanick but things didn’t work out. Kalanick resigned amidst the controversies and stated, ““I love Uber more than anything in the world and at this difficult moment in my personal life I have accepted the investors request to step aside so that Uber can go back to building rather than be distracted with another fight.”

“Uber” the world’s most valuable startup that had been synonymous with the on-demand model has been taking heat both internally and externally in the past year. The top ride-hailing company Uber operates in 79 countries, 562 cities across the globe! What started as an app to request premium black cars in a few metropolitan areas is now changing the logistical fabric of cities around the world. (Image- The Verge)

Must read- Uber’s Cultural Change Recommendations, Why Your Every Startup Must FollowIt