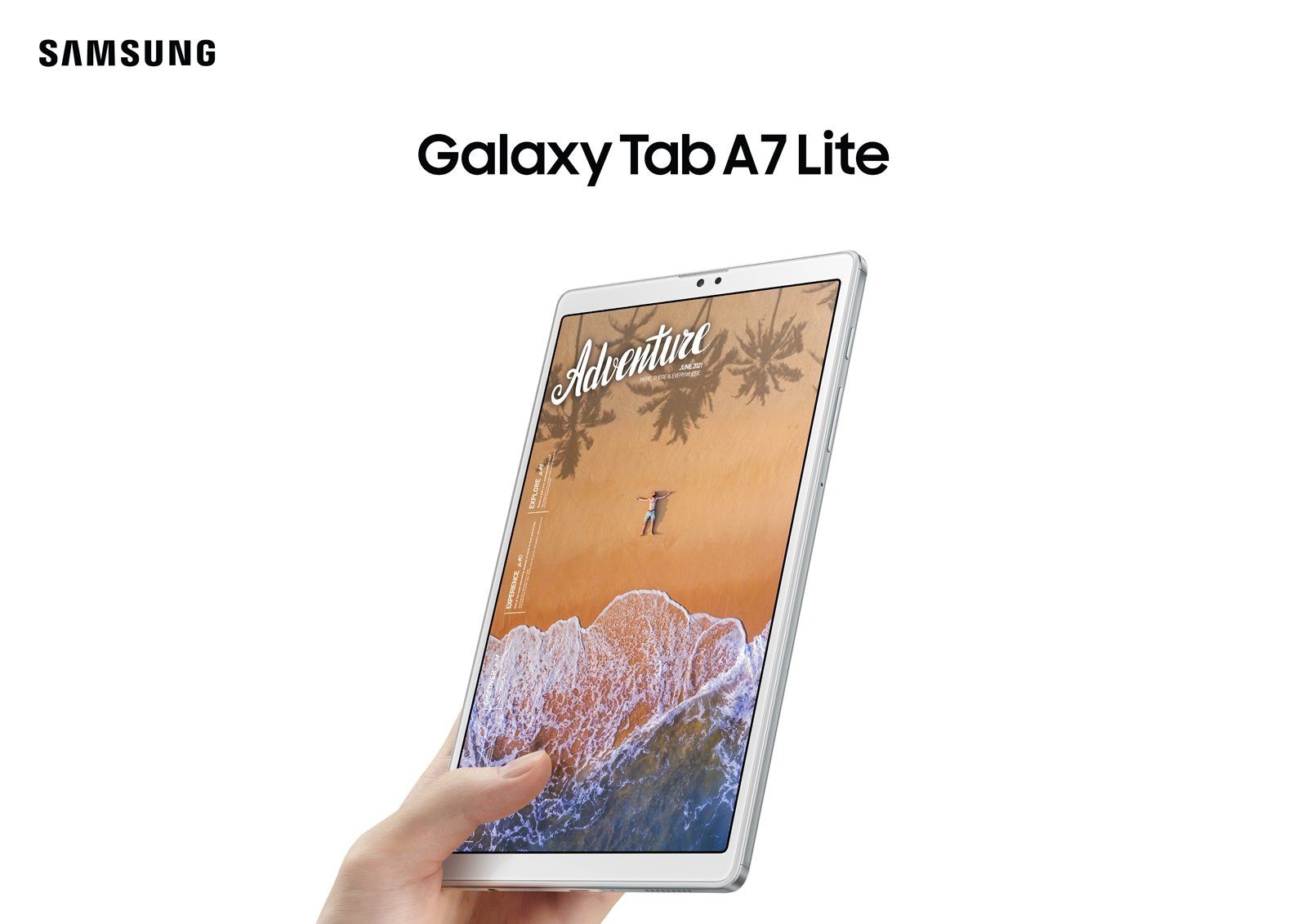 Samsung has finally introduced the Galaxy Tab S7 FE and Galaxy Tab A7 Lite, two long-rumored tablets. The company has yet to announce Tab S7 FE pricing or availability in the United States. 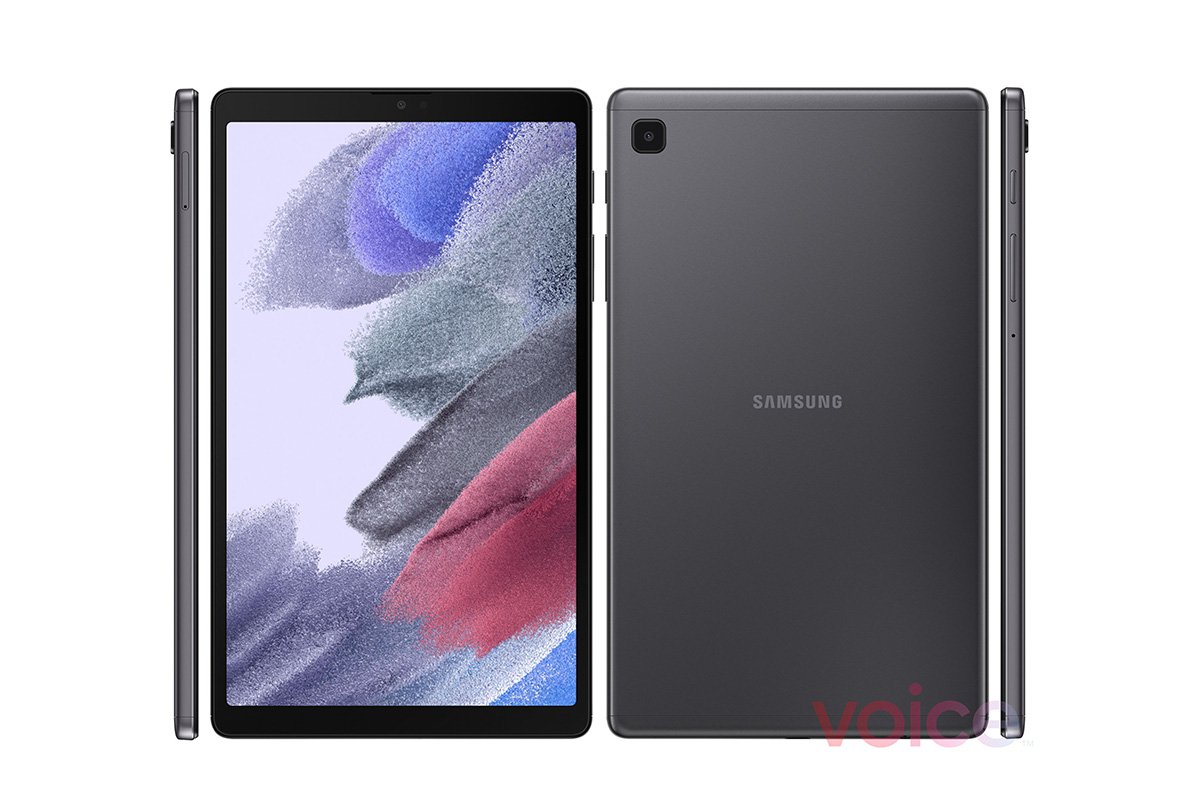 However the tablet will cost £589 or £629 in the United Kingdom, depending on whether you choose 64GB or 128GB of storage, and it will be available on June 18th. 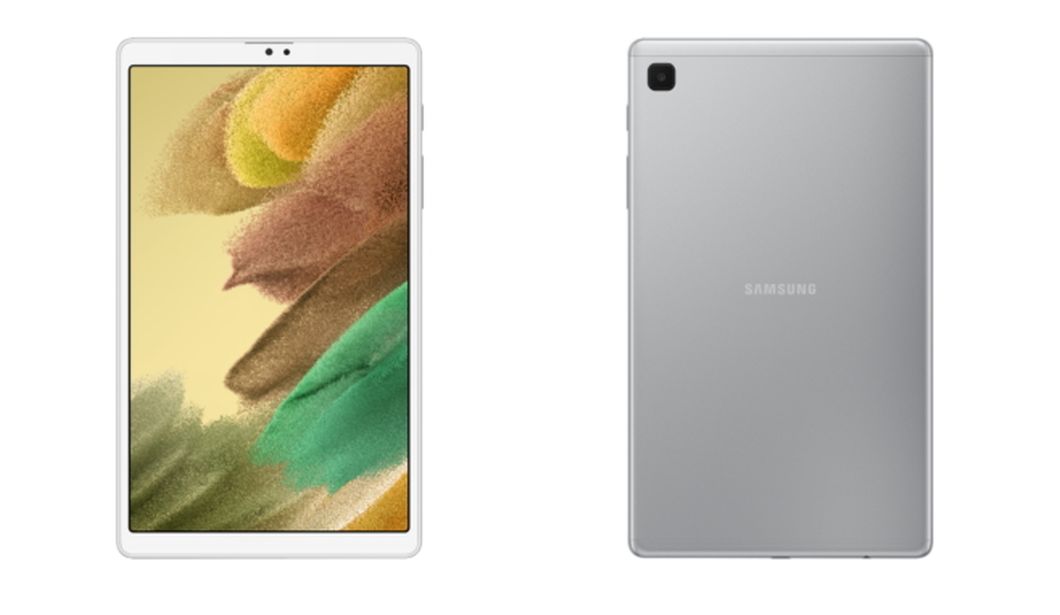 It also comes with one of Samsung’s S Pen styluses, which may be used for note-taking and drawing.

The Tab S7 FE is powered by an octa-core CPU, according to Samsung’s press announcement, however it was earlier rumoured to feature a Snapdragon 750G CPU.

The Tab S7 FE is available in black, silver, green, and pink, and comes in Wi-Fi-only, LTE, and 5G variants. 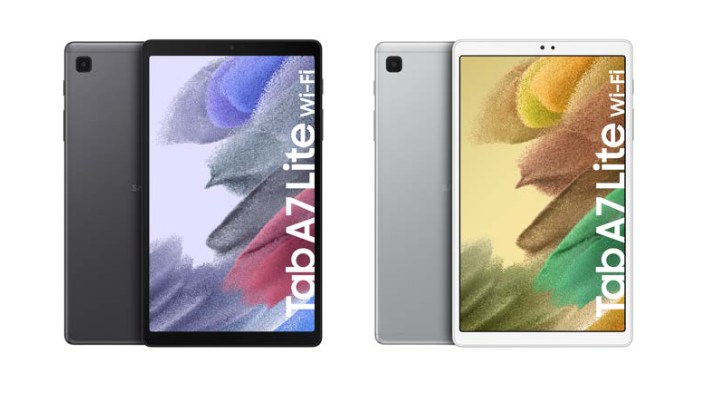 The Galaxy Tab A7 Lite, on the other hand, has a smaller screen at 8.7 inches and a lower resolution of 1340 x 800. The back camera is still 8 megapixels, however the front camera is only 2 megapixels.

There are Wi-Fi-only and LTE variants available, with grey and silver as colour options.

Both of these Android 11 tablets are intended to be more inexpensive alternatives to the Tab S7 and Tab A7 from last year, so their low features shouldn’t come as a surprise. 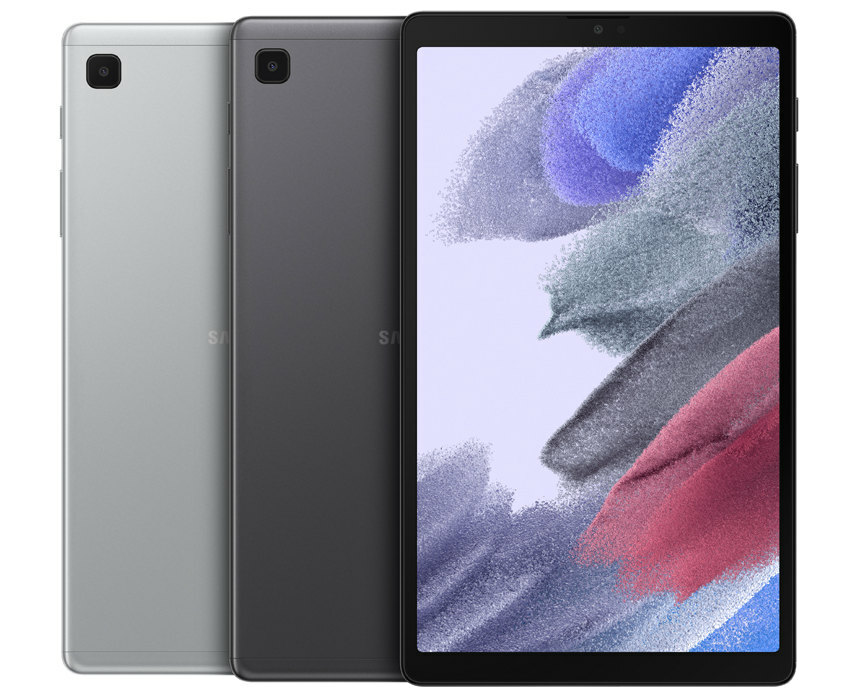 If last year’s tablets are any indication, they’ll be decent media consumption devices, even if they won’t be able to compete with a device like the iPad Pro when it comes to productivity.