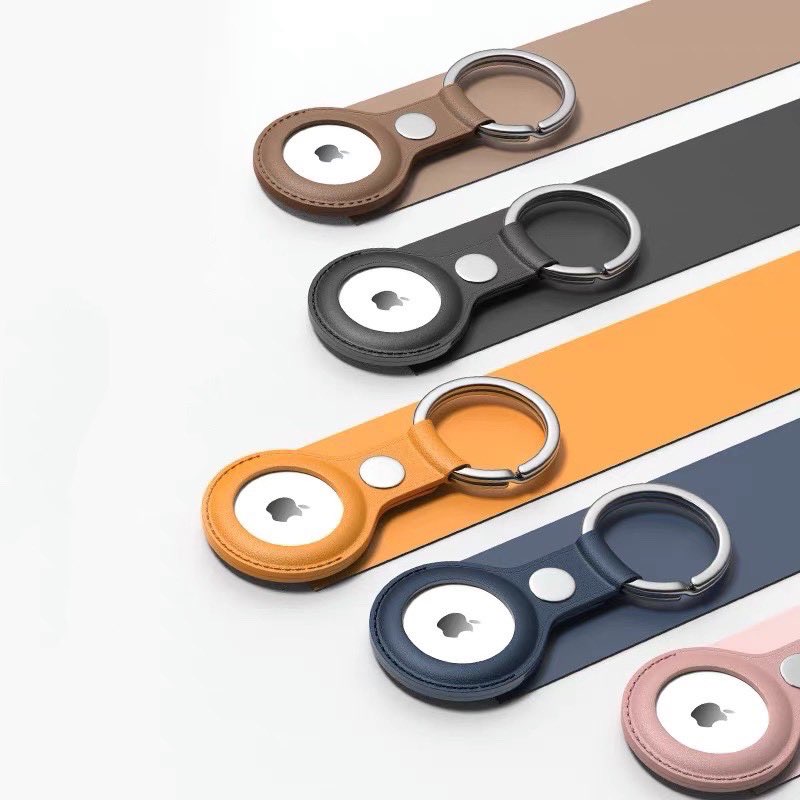 Apple’s latest accessory Air Tag has got attention for security reasons as it was found that with Air Tag hack its possible to replace the URL for lost mode. Apple’s AirTag, which debuted in April at the Spring Loaded case, is attracting the interest of modders and security researchers alike. 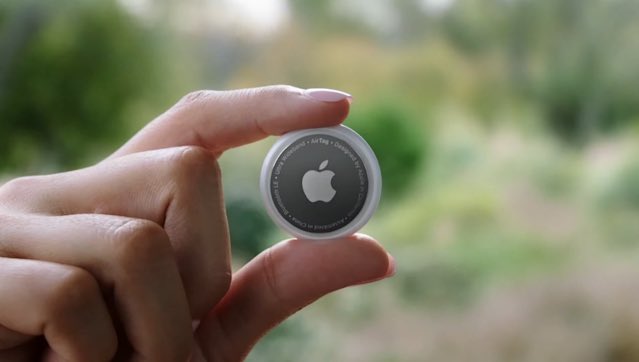 German security researcher and YouTuber stack smashing took to Twitter to share how they were able to hack into the AirTag’s microcontroller, as first noted by The 8-Bit. They were able to update the URL when AirTag was in missing mode – the function that allows you to label your AirTag as lost – after that.

Yesss!!! After hours of trying (and bricking 2 AirTags) I managed to break into the microcontroller of the AirTag! 🥳🥳🥳

When taken closer to an NFC-enabled smartphone, AirTag would normally lead users to ‘found.apple.com.’ Stacksmashing’s updated AirTag, on the other hand, redirects users to a new URL. Take a look at the video below for an example:

(Cables only used for power) pic.twitter.com/DrMIK49Tu0

With the updated AirTag, stack smashing demonstrated a safe rickroll:

Be careful when scanning untrusted AirTags or this might happen to you😆 pic.twitter.com/LkG5GkvR48

So, as an AirTag user, should you be concerned? Not necessarily, at least not right now.

While this is the first jailbroken AirTag, it does necessitate physical access to the tracker. The method isn’t simple, and stack smashing claims to have bricked two AirTags in the process. 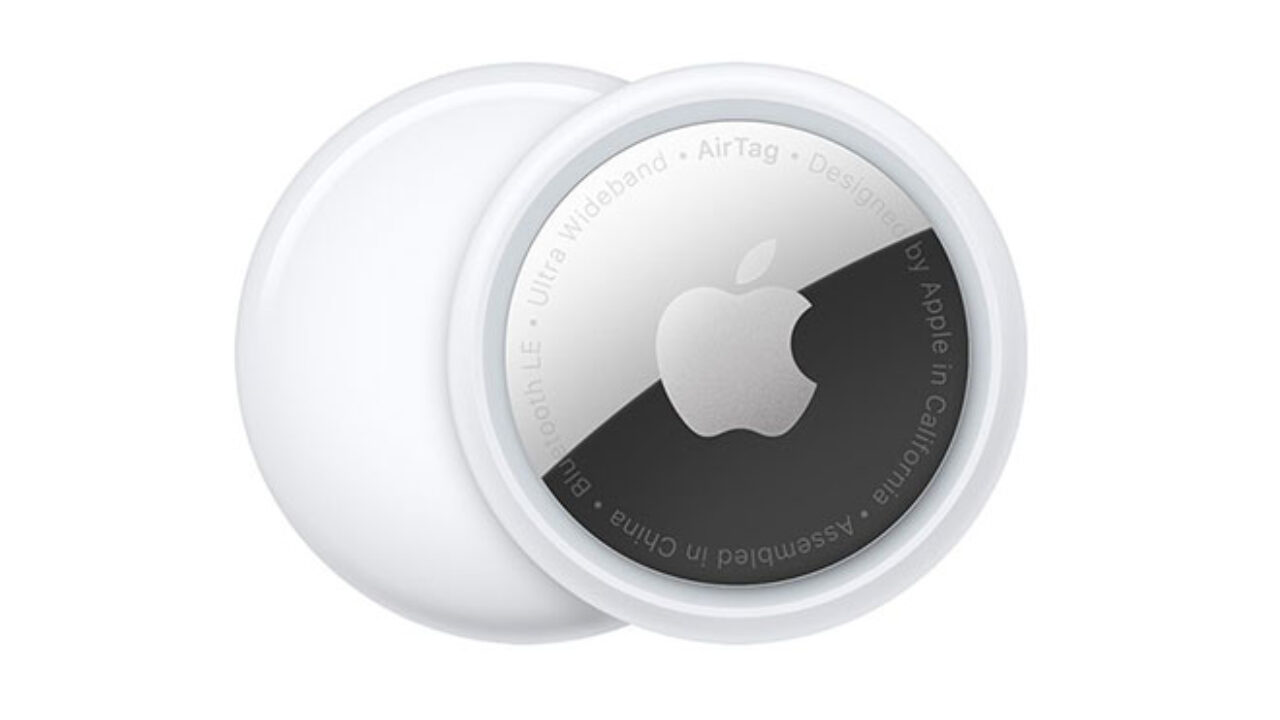 If you search an updated AirTag, though, this opens up a number of possibilities for hackers to repurpose the AirTag for phishing attacks.

It wouldn’t surprise us if Apple were to remove these AirTags from the Find My network in the near future. To prevent these scenarios, the Cupertino behemoth can issue a software update soon to lock down the firmware. Meanwhile, Apple AirTag owners have discovered a way to gain access to the device’s secret developer mode.