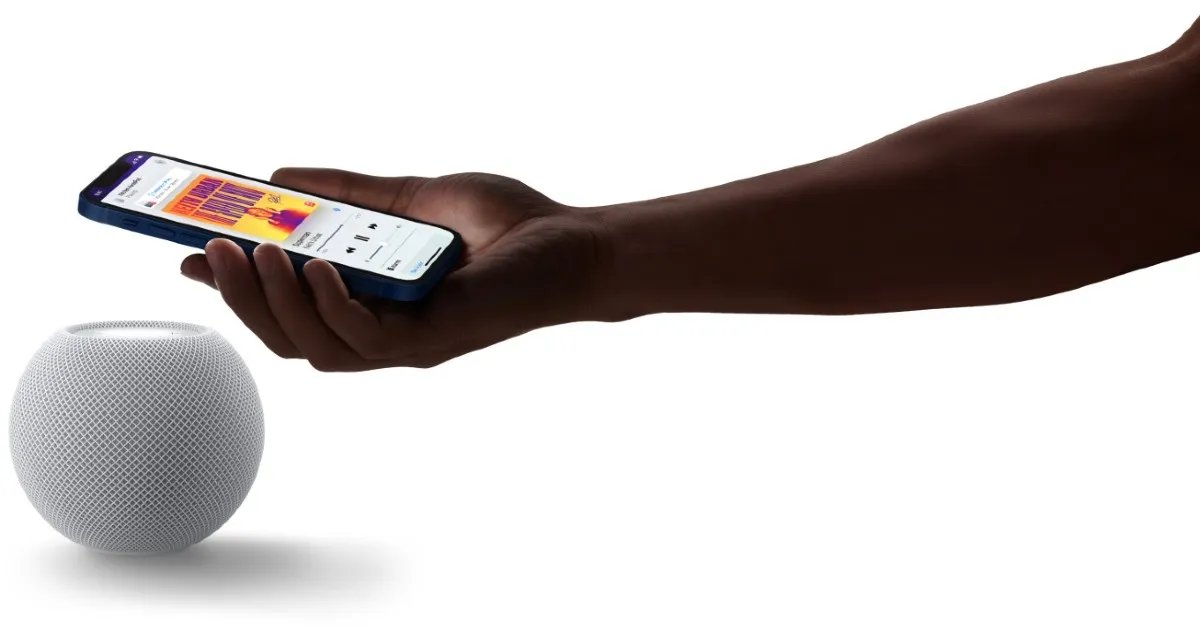 Apple’s HomePod Lineup Will Get The Support For “Lossless Audio” Via An Update, Says Report

When Apple Music receives an update in June, we’re excited to hear high-fidelity, lossless audio for the first time, and Apple has now announced that the HomePod and HomePod mini will embrace the superior audio quality.

There has been some doubt on whether the speakers will be able to play the latest lossless formats, but a new Apple support guide goes into more depth on the upcoming updates and the devices that would be able to handle them. 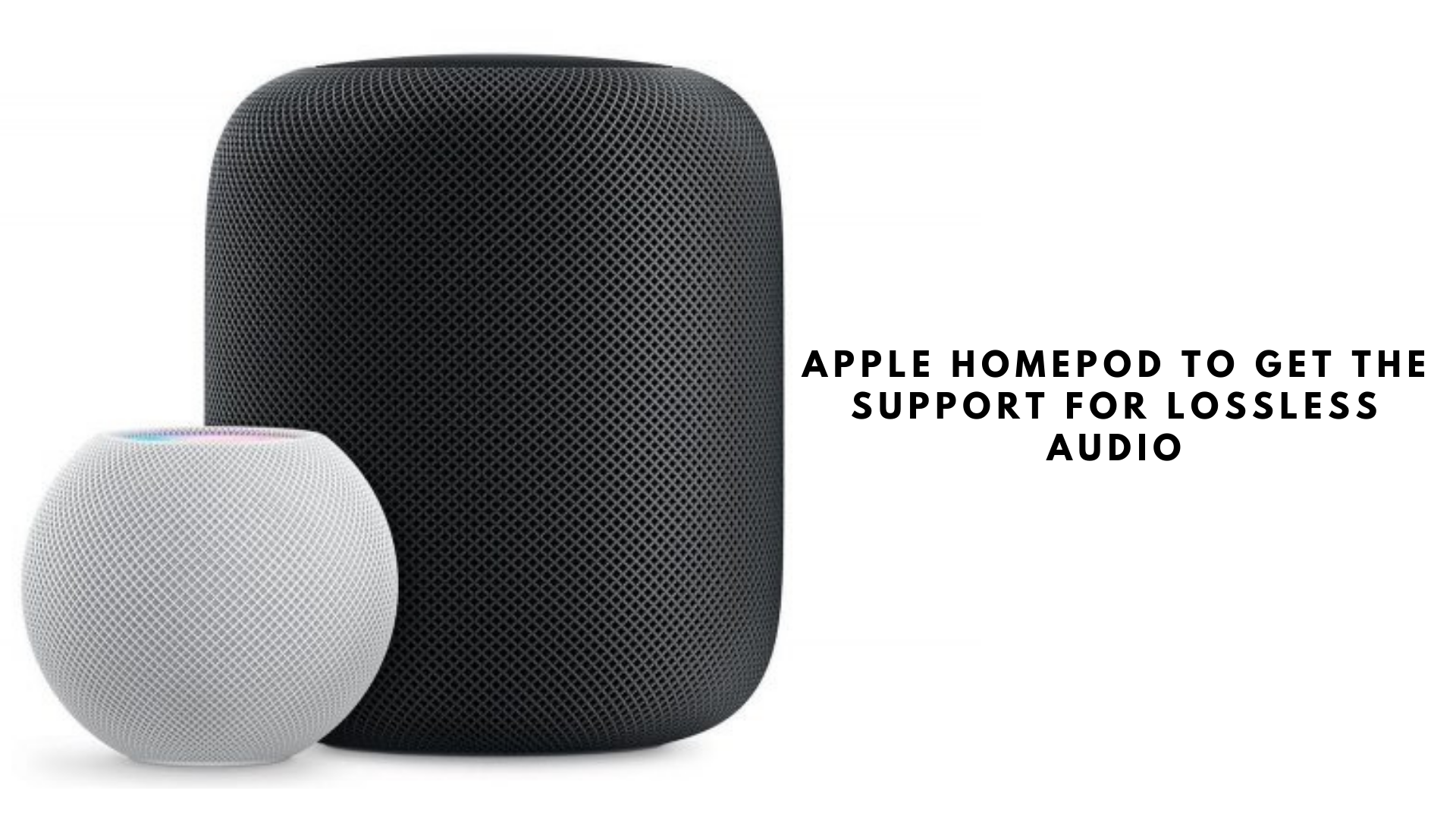 In its paper, Apple differentiates between lossless 24-bit/48 kHz and hi-res lossless 24-bit/192 kHz: not every track in Apple’s catalogue will be available in that ultra-high resolution, and it’s unclear what standard the HomePod and HomePod mini will accept.

With built-in hardware or standard wired headphones, Apple states that devices like the iPhone, iPad, and Apple TV 4K can support the 24-bit/48 KHz tier natively, but not the 24-bit/192 KHz tier. You’ll need an extra digital-to-analog adapter to listen to Apple Music lossless in the best quality on an iPhone, iPad, or Mac.

According to Apple’s latest content, the AirPods Max headphones would allow “exceptional audio quality” when used with their Lightning to 3.5mm audio cable – but, “given the analogue to digital conversion in the cable, the playback will not be fully lossless.”

Furthermore, you won’t be allowed to redownload your iTunes downloads in the updated lossless format – however, you’ll have to swap these songs with files synced from Apple Music and saved for offline listening, but only if you’re a registered Apple Music subscriber.