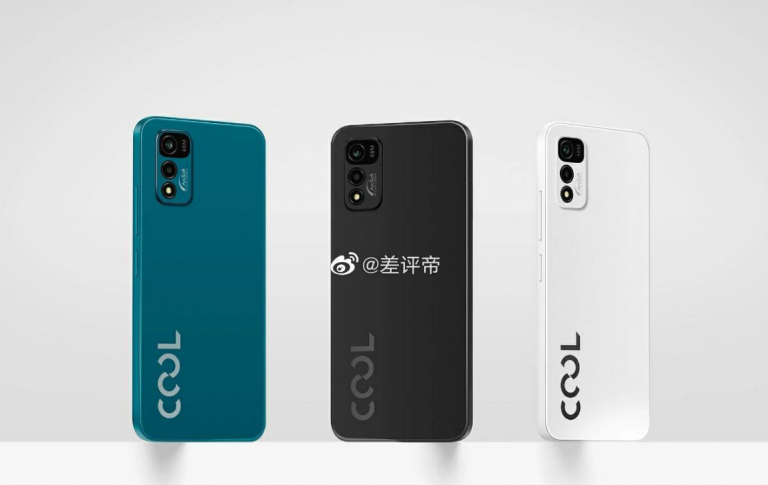 CoolPad Signals Its Return After Teasing Its New Smartphone, COOL 20 Launch On 25th March CoolPad is returning in smartphone market and teases the launch of  COOL 20 smartphone

Coolpad, a Chinese smartphone startup, had previously partnered with LeEco, but since the LeEco brand’s demise, it has managed to forge its own path in the smartphone industry. The Coolpad brand is well-known in China, and a number of other countries.

It is now preparing to announce a new smartphone that will help it gain a slice of the smartphone market. The Coolpad COOL 10 & COOL 20 device was recently teased in some promotional teaser posters shared by the brand.

The model will be released in China on May 25, according to the poster. The smartphone hasn’t been given much specifics, but it’s thought to be the successor to the Coolpad COOL 10, which was launched in June 2020. The COOL 20 will have a glass body and will be available in white and black, according to promotional articles.

The Coolpad COOL 10’s backside has a 3D curved build. The shiny polycarbonate back has a rectangle-shaped camera sensor in the upper-left corner. It has a 16-megapixel key lens and a 4x optical zoom feature.

The platform is powered by a MediaTek Helio P30 chipset (MT6758) with 6 GB of RAM. The handset comes with 128 GB of internal storage. You also get a microSD card slot for extending your storage.

The COOL 10 has a large battery with a capacity of 4,900mAh that can be charged via USB-C. Face unlock is supported, and there is a fingerprint reader on the side of the handset.

Reports claim that the new unit would also have a dual-camera configuration with a 48MP main shooter, according to the teaser poster.

The ArcSoft logo on the camera’s module indicates that it was co-engineered with ArcSoft, a supplier of imaging technologies to collaborators in laptops, digital cameras, and other areas. The unit is also said to have excellent audio quality.

The absence of a fingerprint reader on the back indicates that it may not have one. Last year’s Cool 10 was a low-cost smartphone, and this year’s one could be similar.

The device’s internal specification haven’t been released, but we expect it to outperform the COOL 10, with new upgraded hardwares. We will be updating you as soon as we get new updates about the smartphone.