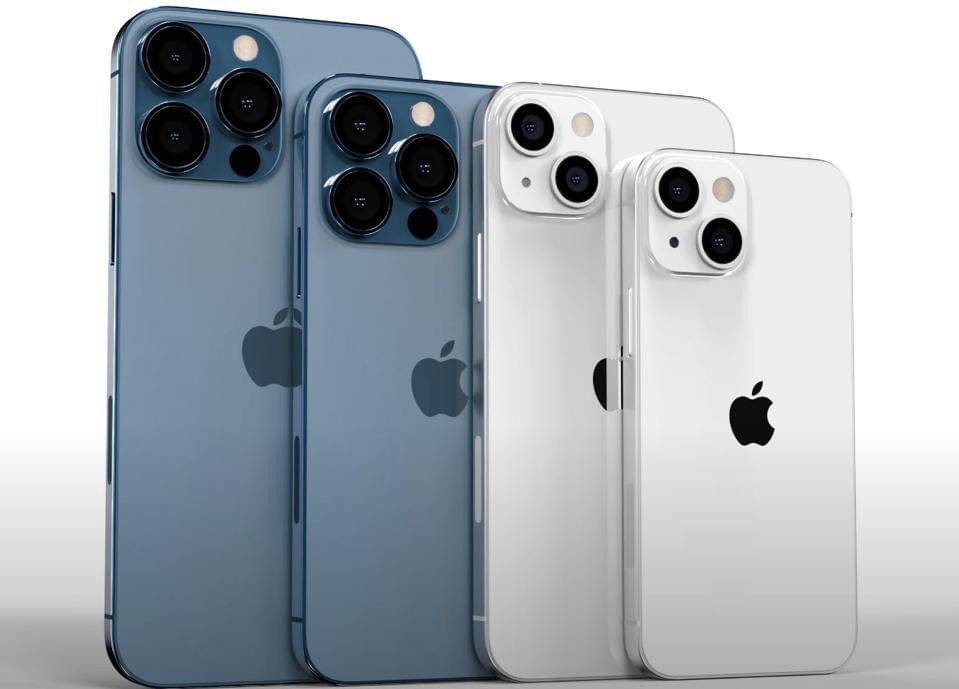 Following the release of Apple’s iPhone 12 series last year, speculations regarding the next-generation iPhones, presumably the iPhone 13 series, began to circulate online. Previously, reputable Apple analyst Ming-Chi Kuo said that the forthcoming iPhone models will have a reduced notch and a 120Hz display. 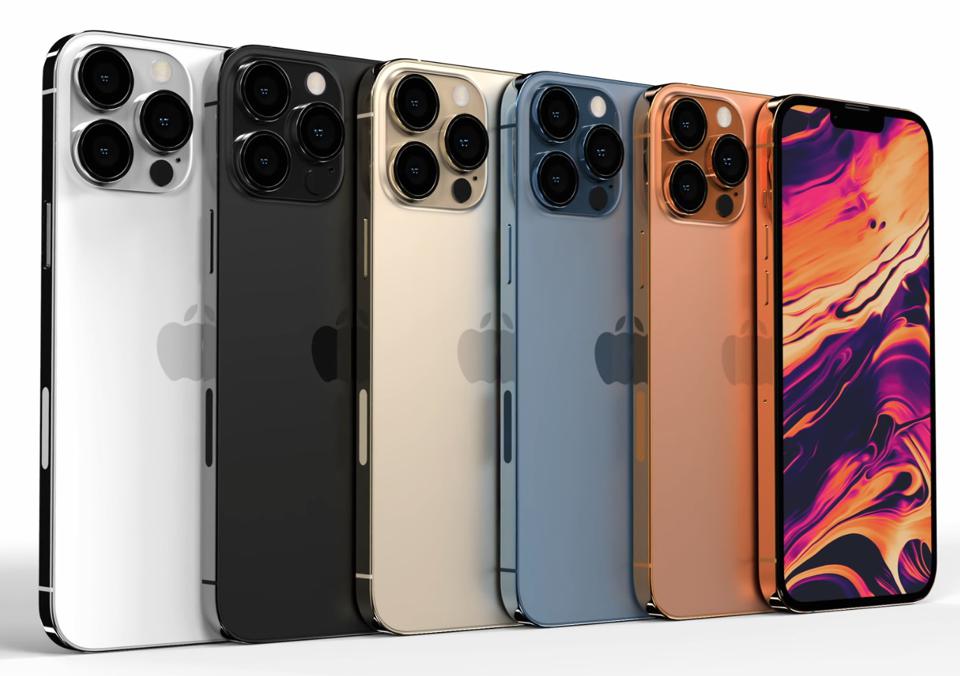 Among these, the A2653 model has the largest battery capacity and will very certainly be the higher-end iPhone 13 Pro Max.

The iPhone 13 and 13 Pro, on the other hand, are expected to use the same 3095mAh battery capacity as last year. This will also be a substantial improvement over the predecessors’ 2815mAh units. 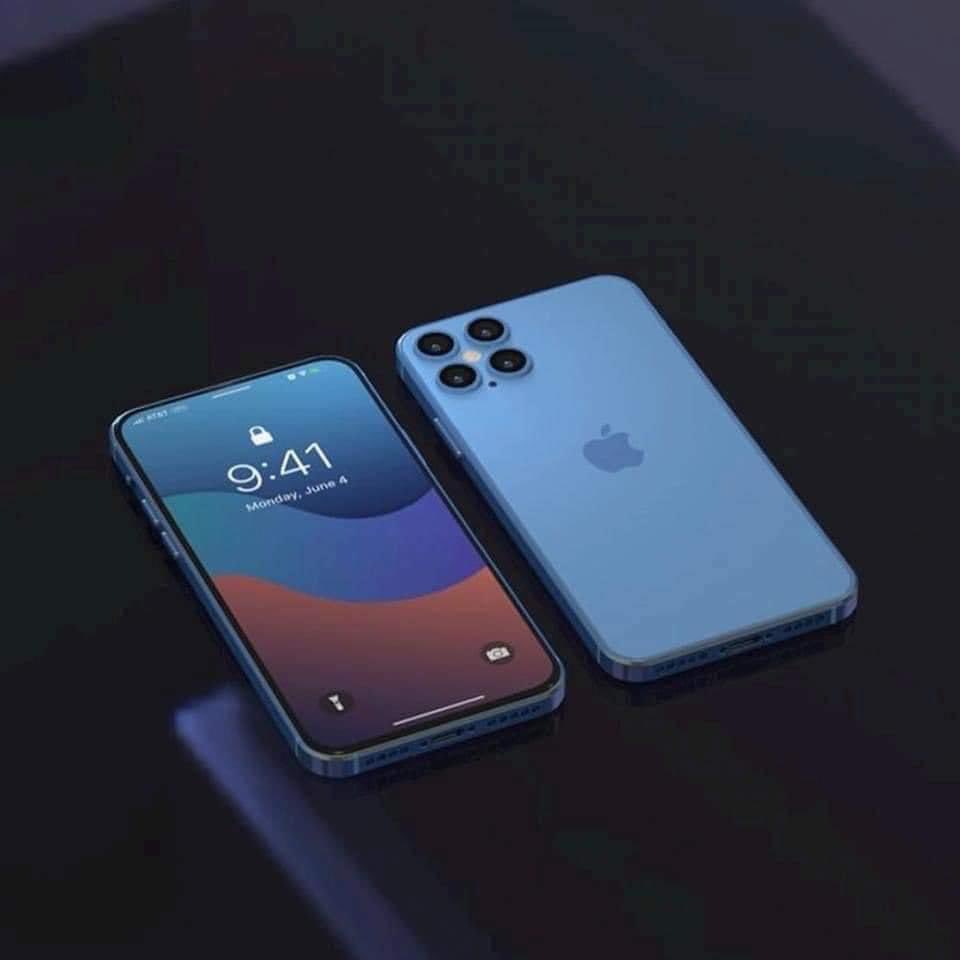 The third battery unit, with a capacity of 2406mAh, would most likely power the iPhone 13 Mini and will be larger than the 2227mAh battery found in the present iPhone 12 Mini.

Despite the increase in battery capacity, the device’s battery life is unlikely to improve.

The additional processing power will be dedicated to the reported 120Hz Pro-Motion display, a novelty feature that Apple is anticipated to eventually bring over from its iPad Pro models to the iPhones. 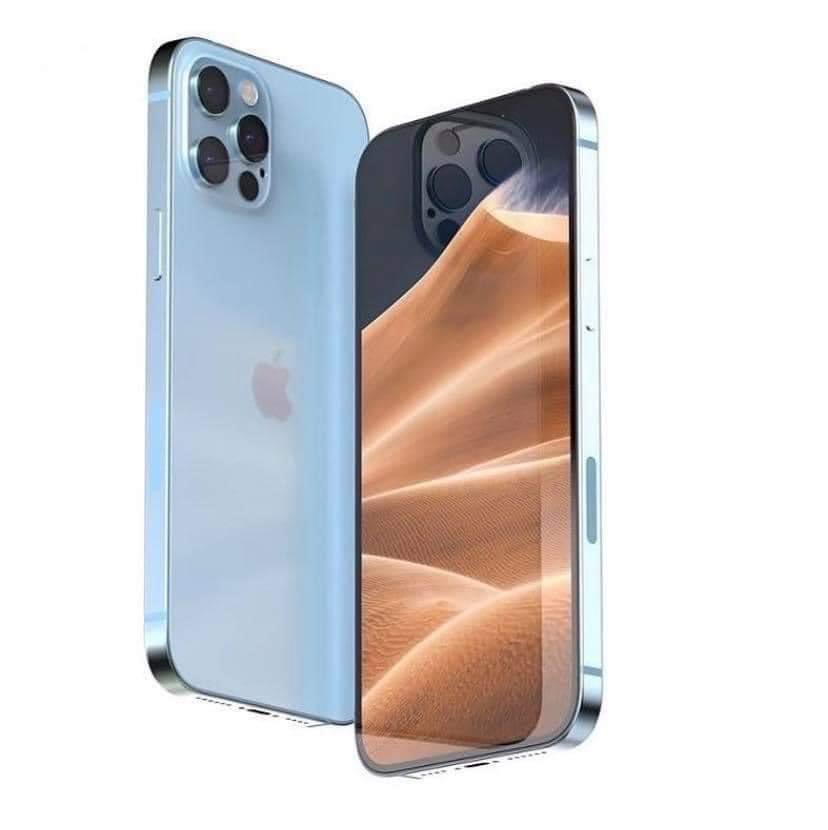 However, given Apple’s chipsets’ power efficiency, the next-generation A-series processor should enhance battery life to some amount. 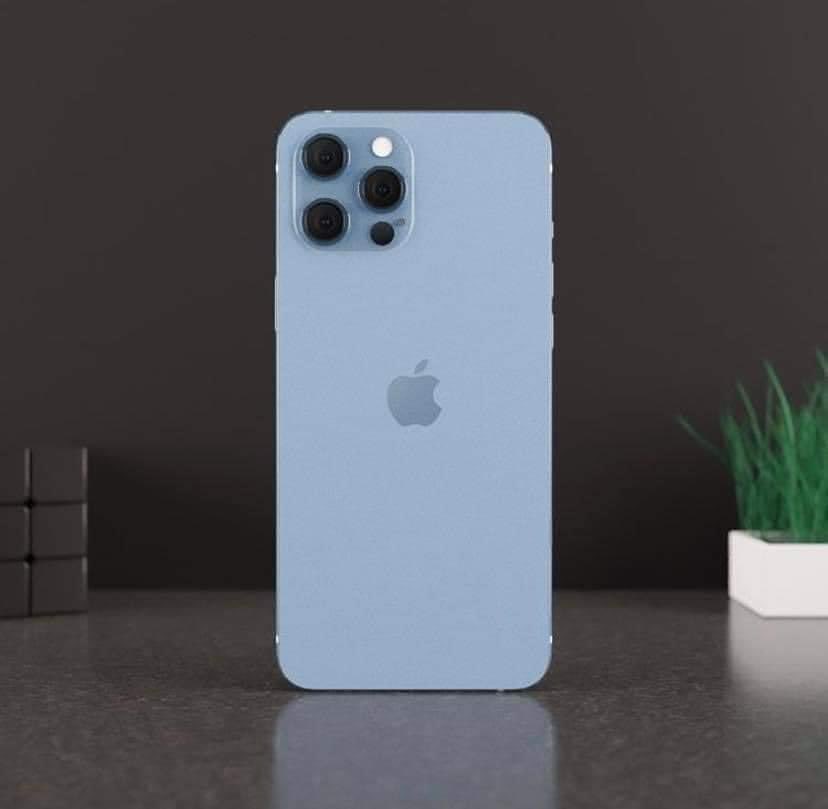 Aside from the battery information, another storey from Macrumors (via Digitimes) claims that 50 percent of the iPhone 13 models that will be released later this year would enable mmWave 5G connection. Currently, the Cupertino behemoth backs

This is also consistent with prior speculations backed by Kuo, according to which mmWave 5G will be supported in additional nations such as Japan, Australia, Canada, and others.

However, it is important noting that Apple has yet to make anything official.

The Cupertino behemoth is set to conduct the highly anticipated WWDC 2021 next week, when it will reveal iOS 15, macOS 12, and other operating system improvements. As a result, we recommend that you take these leaks with a grain of salt.