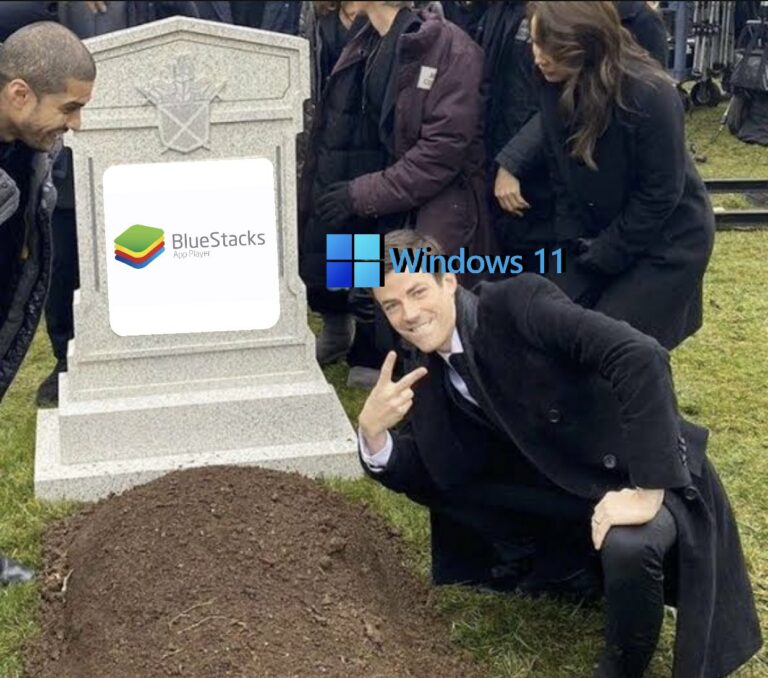 Microsoft to bring support for Android apps in Windows 11 via Amazon’s Appstore Tech giant, Microsoft will introduce an integration of Android apps to upcoming Windows 11 with Amazon’s official Appstore, checkout for more

Microsoft says that Amazon’s Appstore will bring Android apps to Windows 11. The new Windows Store will have apps, and Microsoft is working with Intel to make this a reality, thanks to Intel Bridge technology.

In Windows 11, Android applications may be pinned to the taskbar or snapped into place alongside conventional Windows programs.

The logical response to Apple’s progress with its M1 processors and running iOS apps on macOS is Android apps on Windows 11.

While there are numerous web versions of mobile applications, they are typically lacking in quality, and certain apps, such as Snapchat, Ring, Venmo, Roomba, and the bulk of home automation apps, are not available on the web.

This unexpected news comes after Microsoft said in 2015 that it would allow Windows developers to rewrite their current Android apps for Windows. Project Astoria, as Microsoft dubbed it, was an attempt to get developers to migrate their programs and make the process easier.

Microsoft later admitted that having “two bridge technologies to move code from mobile operating systems to Windows was unnecessary” less than a year after the idea broke apart.

The integration of Android apps directly into Windows is a big move, especially given the company’s preference for using Your Phone to bridge the gap between Android and Windows.

For years, Microsoft has embraced Android as their mobile operating system, and now those same mobile apps will work natively in Windows 11.