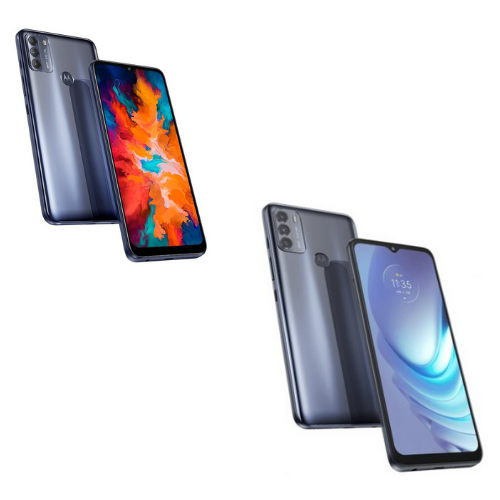 According to recent rumours, the codenames for the forthcoming Motorola phones are Berlin, Berlin NA, Pstar, and Kyoto.

These devices are part of Motorola’s next-generation Edge range, according to a recent leak by TechnikNews. According to the newest rumour from reliable source Evan Blass, the Kyoto smartphone will be known as the Motorola Edge 20 Lite.

The Edge 20 Lite is expected to include a 32-megapixel front camera. A 108-megapixel primary camera, an 8-megapixel ultrawide lens, and a 2-megapixel depth sensor are anticipated to be housed in the phone’s back shell. The phone’s other features are kept a secret.

According to Blass, the Moto G60S and Moto G50 5G will be the names of two next Motorola phones codenamed Lisbon and Saipan, respectively.

There is currently no information on the specifications of these devices.

According to previous rumours, the Kyoto codename refers to the most inexpensive model of the forthcoming Edge series, while Berlin and Pstar are codenames for the more powerful models.

The Snapdragon 778G CPU is likely to be used in the Berlin device, which is supposed to be geared towards Europeans. The phone’s North American counterpart is reported to be dubbed Berlin NA.

The Snapdragon 865 or Snapdragon 870 processor is expected to be used in the Pstar variant.

It’s best to hold off on learning the final product names for the Berlin and Pstar smartphones until further information becomes available.

After a long hiatus from the smartphone business, Motorola appears to have caught up with the current trends in smartphone manufacturing and is striving to adapt to new technologies.

With the aid of its prior good image in the smartphone industry, Lenovo bought Motorola. Motorola has been boasting about its great sales and holdings in the smartphone market. Furthermore, the firm has introduced new lineups ranging from cheap to flagship models, as well as foldable models.

Motorola smartphones often come with vanilla Android, which is a benefit for the company because it eliminates any bloatware.

Seeing new Motorola devices at competitive prices will undoubtedly introduce a new level of competition to the market.