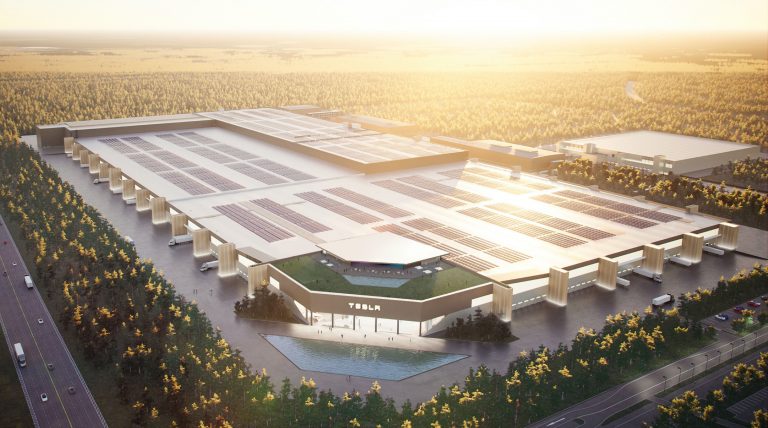 The talks about the six-month delay turned out false. The Giga Berlin delay caused a lot of questioning towards the government’s stringent policies. And if the team is facing more issues than normal. However, all of the news from the German news report turned out false.

The reason behind the delay was stated as “additional battery-making facility”. However, the news reporters from where the info was collected didn’t actually exist in Germany. Though there are no details about how things turned out that way. The minister finally gave his confirmation additional be out things going as planned.

As said by Steinbach, “I don’t have the faintest idea of how anyone can come up with a six-minute delay. If nothing happens out of the ordinary, I still expect a start of production in late summer or early Autumn.”

The minister was the one who remained close to the project from the start. As the factory is expected to boost the country’s economy it has the best interest in the country’s perspective.

After Giga Berlin released their plans to have battery manufacturing facilities. The delay seemed obvious. However, the battery plant can be manufactured all while the EV-making facilities are running.

The 4680 battery has a better range and capacity compared to the earlier 2170 cells. Talking about the requirement of additional permit approval, Brandenburg’s prime minister, Dietmar Woidke says,

“If this additional investment now flows into the permit application, it goes without saying that the application  documents must be revised, and then the approval authorities have the last word.”

Furthermore added, “We are well-advised to do everything we can to ensure that the entire permit for car production in Grunheide runs in a legally secure manner. The further process is currently being discussed.”

There was no indication from the company about such a delay. Furthermore, the company has pointed out they’re discontent with the time-consuming approval processes.

As said by the Economic minister, maybe there will be a delay of 2-3 weeks but not 6 months. It is said that some projects take 2-3 years to complete especially because of the permit delays. However, being in the country’s best interest the Giga Berlin isn’t expected to have that kind of delay.

And the battery production may be delayed, however, the EV production is expected to go as planned. Additionally, Giga Berlin is said to increase Tesla sales in Europe. They are already top-selling in Switzerland and Netherlands. In Germany, Tesla sales rank in 3rd position with Volkswagen in the first position. Volkswagen was able to sell more than 16,000 cars in Q1. While Tesla sold around 6000 cars, which is far behind Volkswagen sales.