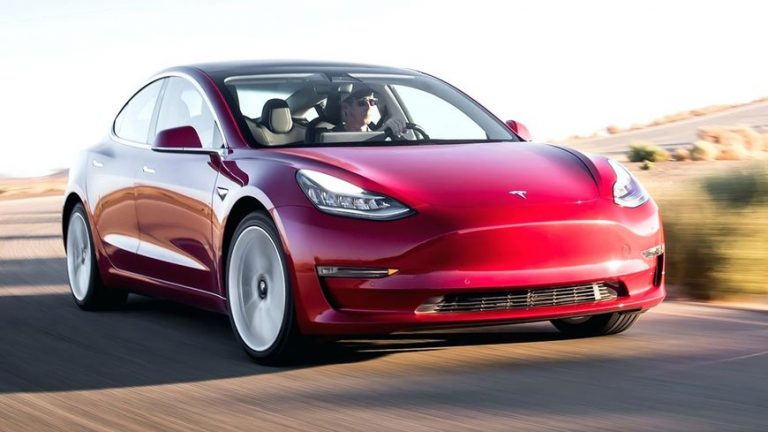 Will Tesla Model 3 Continue To Top Switzerland EV Sales In 2021?

With 5051 units sold in Switzerland, the Tesla Model 3 topped the most selling EV list in 2020. Followed by Renault Zoe and then Hyundai Kona. Around 31.7% of EVs sold in the country are by Tesla, which includes Model S and Model X.

However, by last October itself, the sales were high, with Tesla model 3 leading the industry. Unlike, this year’s Q1, where Renault Zoe is topping the EV sales. In October, Tesla occupied 14% of the EV market share in the country. WHich increased to 31.7% by December end.

Renault Zoe was successfully able to sell 310 units from January to March. While Tesla Model 3 sales were only 213 units. Volkswagen’s ID.3 was able to sell 79 more cars than Tesla Model 3. This model has been a hit in China and Netherlands. Though there are tensions with China and tough competition with hybrids in Europe.  Yet, the model 3 sales have skyrocketed in many lists. Furthermore, there are two models in top-selling EVs in China. However, quarter 1 sales in Switzerland have been going down.

Furthermore, considering only February sales, the Model 3 was still in the third position. With Volkswagen ID.3 in the first.

While Norway sales of Battery EVs are highest in Europe. The Netherlands is the second highest. Tesla entered the Norway market with Poland, with a showroom in March. Their Supercharger charging stations have been expanding all over Europe.

Over Europe sales of Model 3

Germany being popular with its existing brands, Mercedes Benz and BMW. Tesla is in the third position in the country with its Q1 sales in 2021, 6,074 units. With Volkswagen in the first position, followed by Hyundai. While Volkswagen wasn’t able to top the list in other countries. It is doing well in its home country with 16,220 units in Q1 sales.

Also, Germany is their most important market for the European market. They also have Giga Factory Berlin coming up in a few months. Furthermore, the other countries important for Tesla’s overall sales are Norway, followed by Italy with their Q1 sales of 2,169 units and 1,363 units respectively.

Basically, Switzerland is not in the picture for their overall sales in Europe. However, it might become important as Europe shifts towards Fully electric vehicles from their current interest in hybrids. With Giga Berlin in the picture, things look like they will turn out differently by quarter 4.