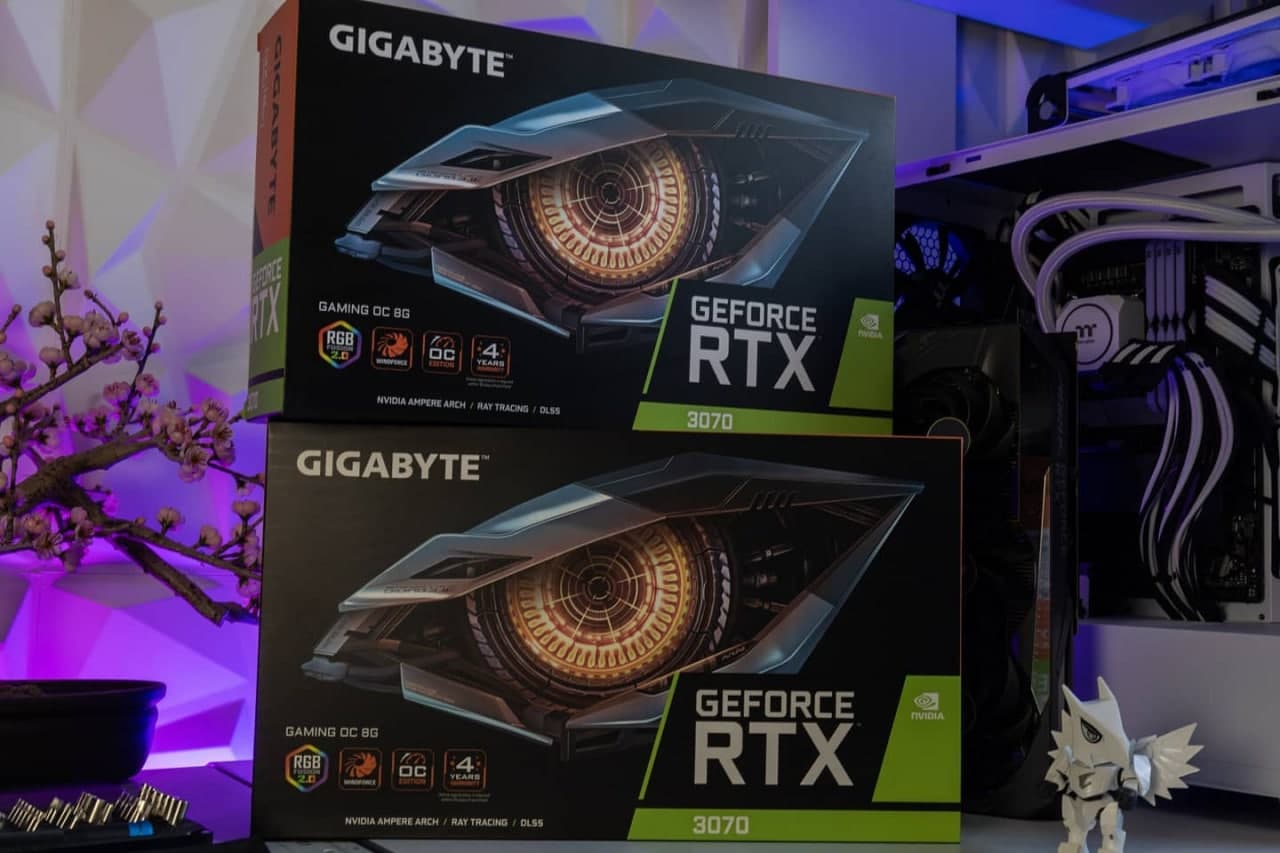 Today, June 10, Nvidia announced the new GeForce RTX 3070 Ti graphics card. In the early hours of the morning, the card was made available for purchase at a variety of online merchants.

Unfortunately for anyone hoping to get their hands on one, Nvidia’s new GPU sold out nearly immediately after it became available. Last week’s hot release, the GeForce RTX 3080 Ti, likewise sold out in minutes, proving that history repeats itself. 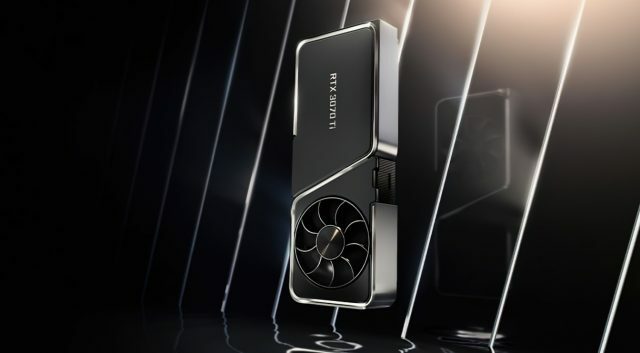 Although many people wanted to even get their hands on the new RTX 3070 Ti, that GPU soon went sold out on most, if not all, outlets. It was temporarily available on Amazon, Newegg, BH Photo, Nvidia’s online shop, and a few more sites.

Best Buy has delayed the card’s availability by more than seven hours, causing numerous people to reload the page for hours on end. When the cards went on sale, they were gone in seconds.

Newegg had some cards in stock, but it appears that the majority of sales went through a shuffle mechanism. 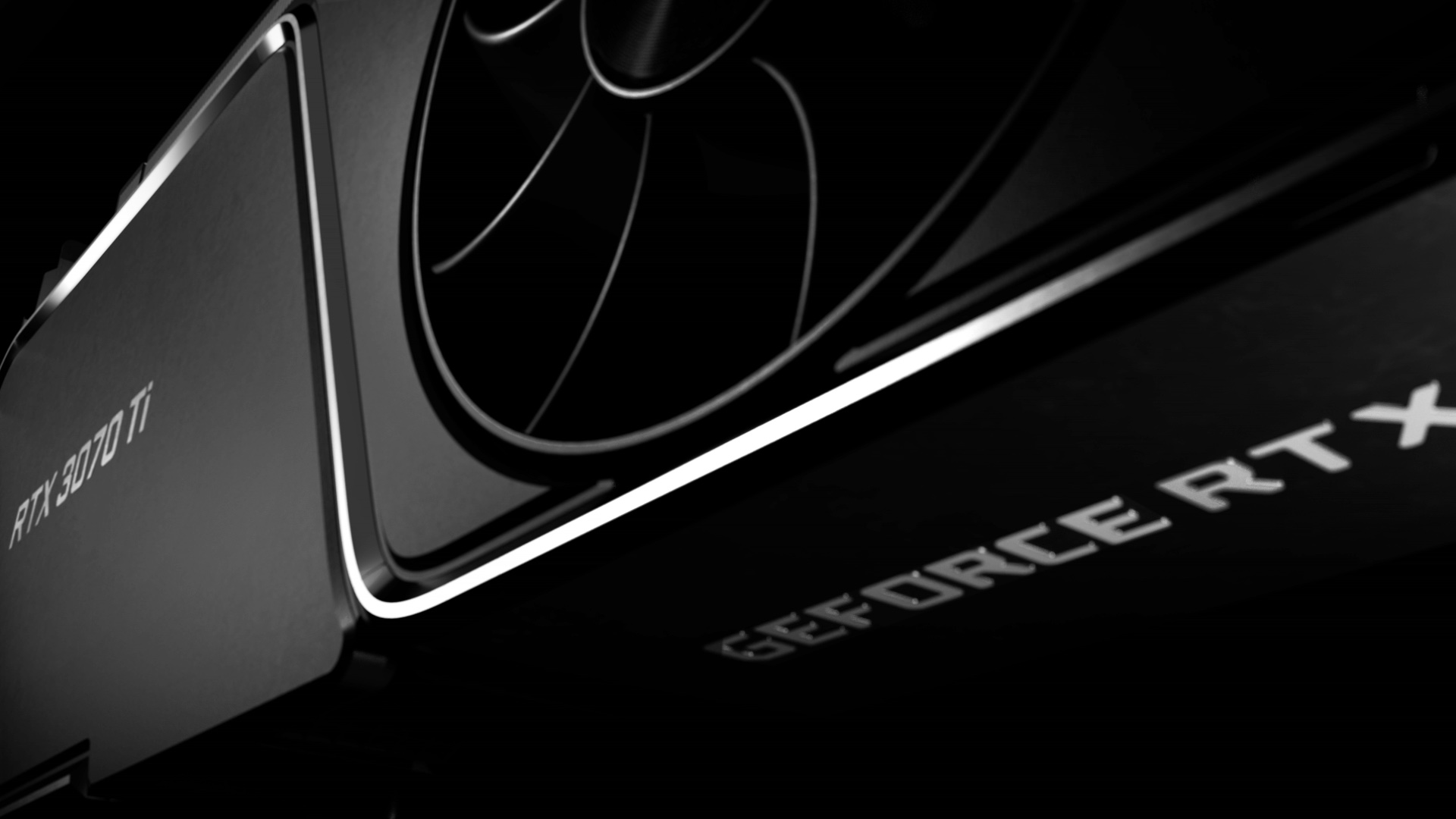 Customers could sign up for Newegg’s raffle, and if picked, they had two hours to purchase the gift card.

This approach was most likely devised to combat the reality that the majority of cards are purchased by bots. The cards that were available at the time of release, on the other hand, were quickly sold out.

The graphics card may still be available at brick-and-mortar retailers, but if last week taught us anything, it’s that buying a graphics card in person is also difficult. 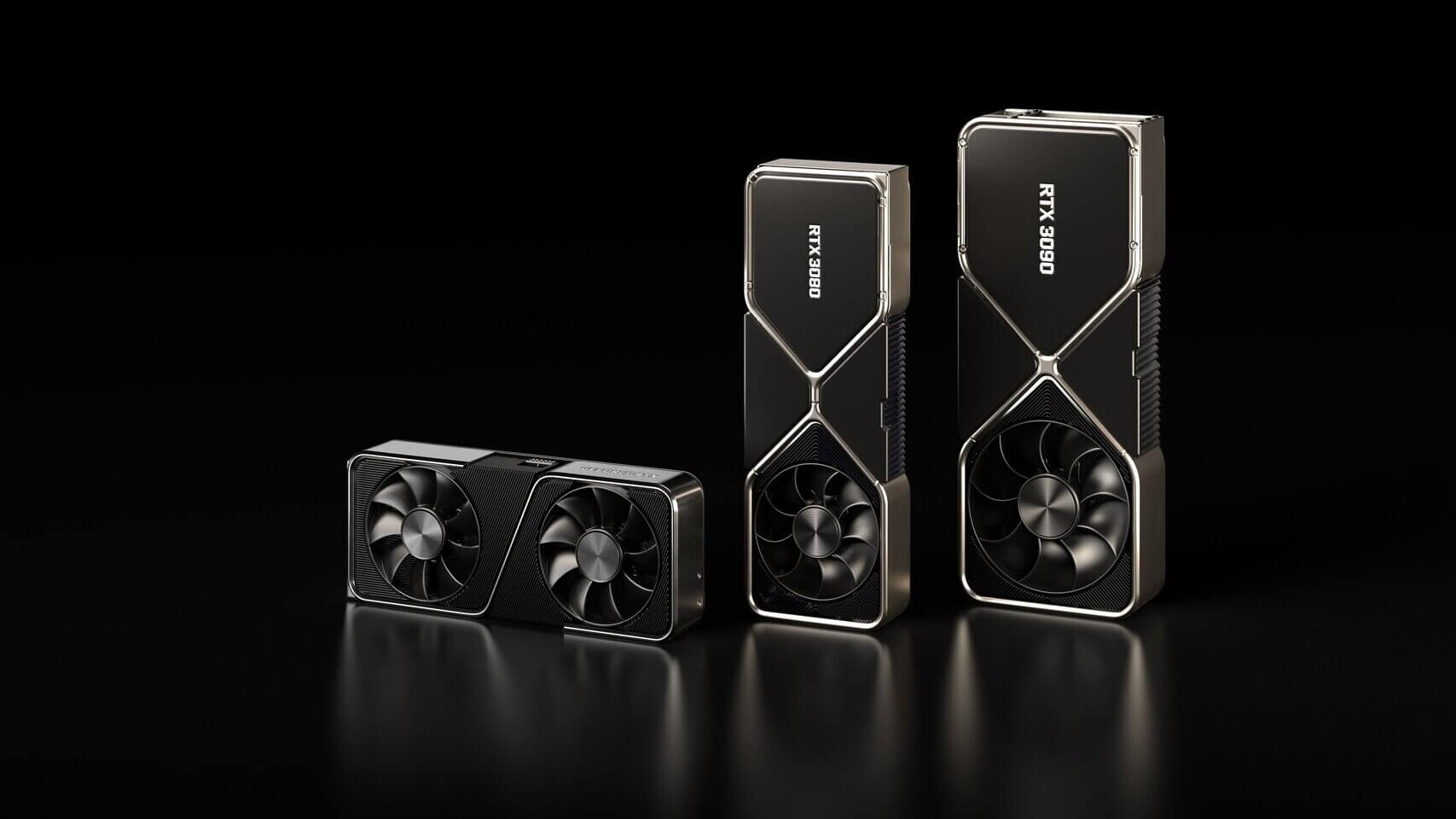 During the debut of this graphics card’s more powerful sister, the RTX 3080 Ti, Best Buy chose not to sell the GPU online and instead solely in-store.

As a result, scores of people waited outside the store overnight, and the queue had grown to more than 200 people by the morning of the release date.

We think that some people camped out to get the RTX 3070 Ti as well, especially because it is a far better price than the RTX 3080 Ti.

However, assuming the supply were similar to last week’s, these cards are likely to have sold out just as rapidly as their online equivalents. 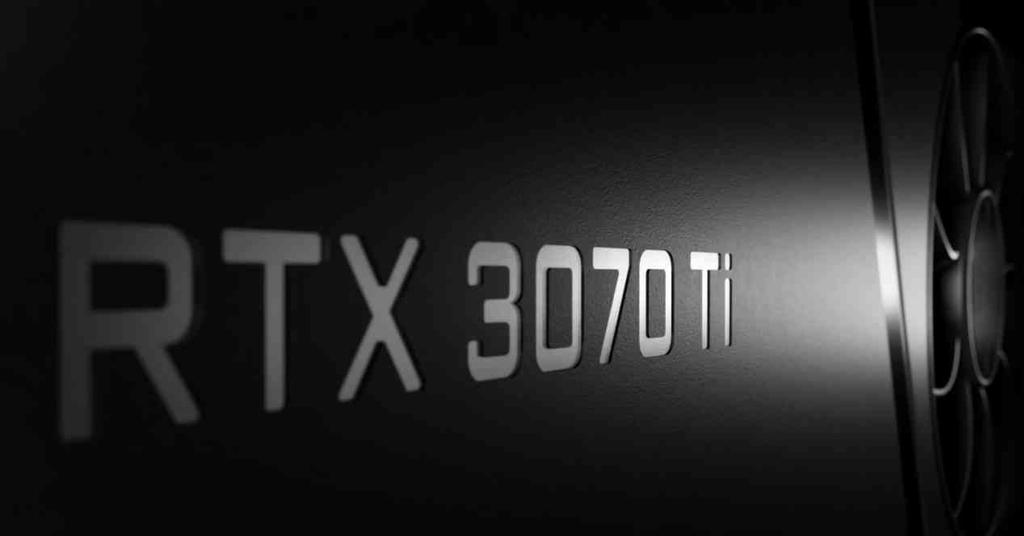 In any event, Best Buy learnt its lesson this time and only sold the card online, leaving the enormous lineups to other businesses such as Microcenter.

The sleek, hooded Founders Edition of the Nvidia GeForce RTX 3070 Ti was priced at $599. Other variants were also announced today, with slightly different specifications, greater cooling, and a different design.

These GPUs, manufactured by firms such as Asus, Gigabyte, Zotac, MSI, and others, were often more expensive. 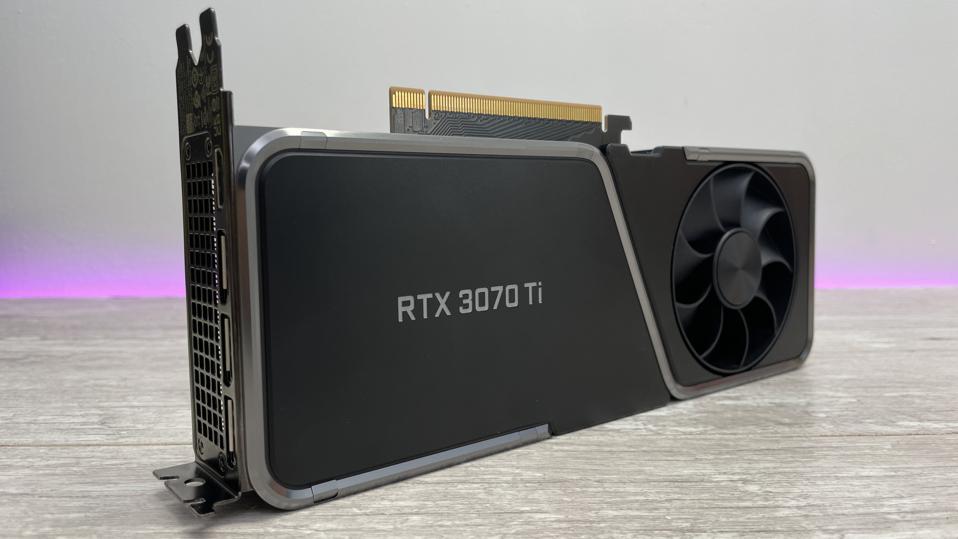 When compared to its predecessor, Nvidia’s RTX 3070, the RTX 3070 Ti offers an improvement in both specs and performance.

In our internal testing, the card proved to be up to 8% more potent than the original model, however it fell short of 4K gaming.

Although this generation is an improvement over the RTX 3070, there will still be a significant gap from today’s new edition and the following model, which is the RTX 3080.

The memory bus size remains constant at 256 bits. This GPU, like the RTX 3080 Ti, was designed to be less appealing to cryptocurrency miners owing to the Lite Hash Rate limitation.

This is a function that NVIDIA created in order to alleviate the persistent scarcity of graphics cards.

Unfortunately, despite the introduction of LHR, the demand on the GPU is simply too great.

Those who did not get the RTX 3070 Ti before it sold out can still try their luck in physical retailers. Due to a variety of challenges, purchasing one of the top graphics cards online is nearly difficult right now.

As the GPU scarcity is expected to persist throughout 2021 and maybe even 2022, all we can do is hope that this card, like many others, will be supplied shortly.