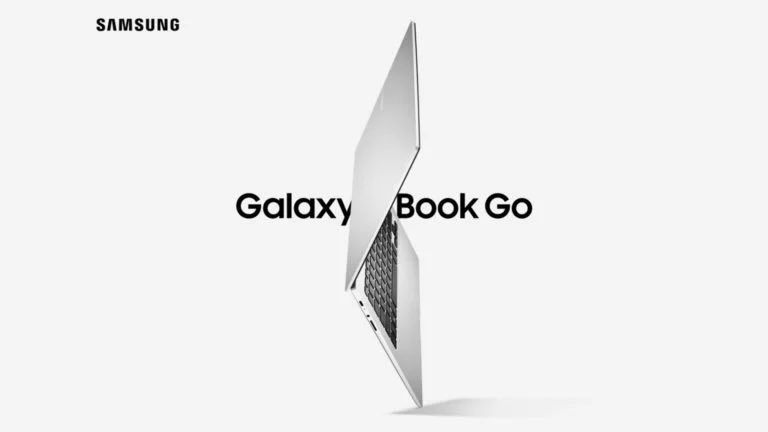 So, before we get into the price and availability specifics, let’s go through the specs and features of the two new Galaxy Book Go devices. 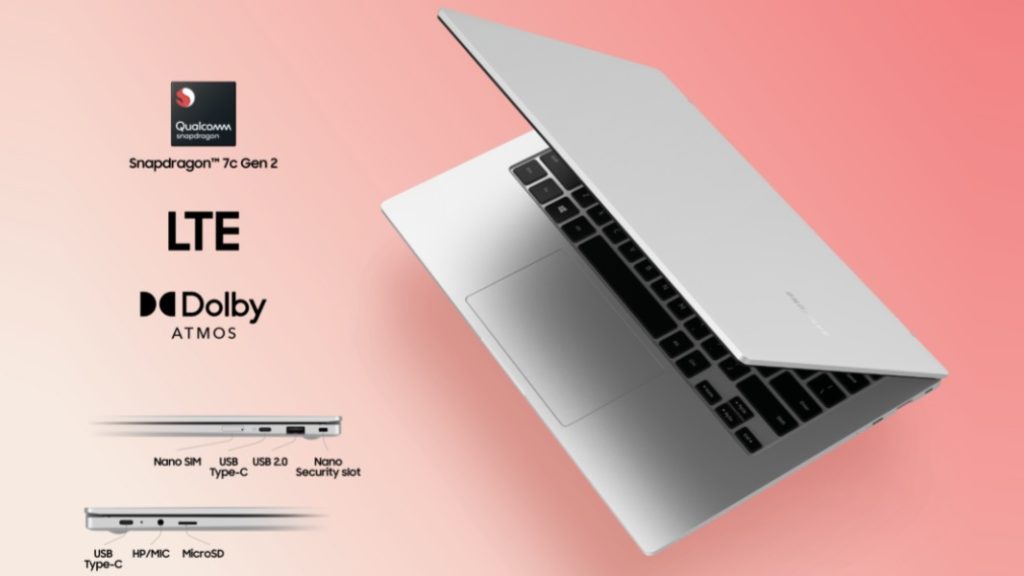 The entry-level Galaxy Book Go, on the other hand, is powered by the Qualcomm Snapdragon 7c Gen 2 CPU, which was revealed last month. It has up to 8GB of RAM and up to 128GB of eUFS storage space. 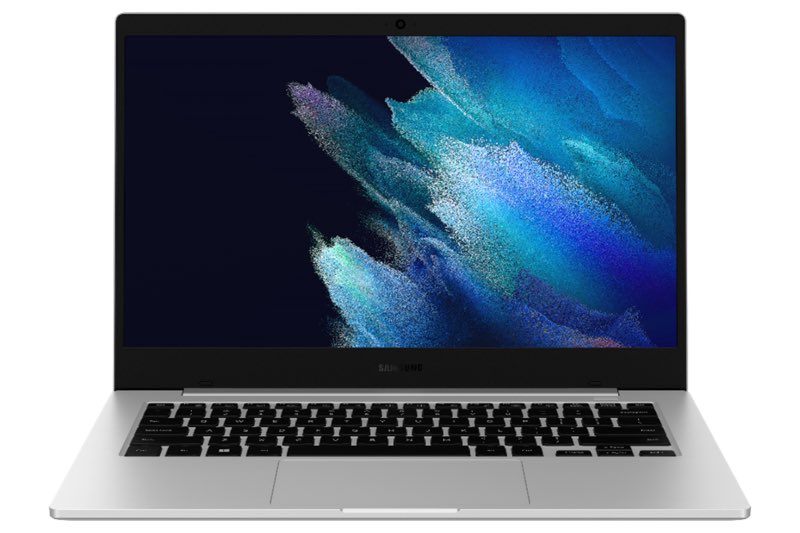 The gadget weighs 1.38kg and measures 14.9mm in thickness. The Galaxy Book Go 5G, on the other hand, as the name suggests, delivers 5G connection and is powered by the Qualcomm Snapdragon 8cx Gen 2 processor.

Aside from that, the specifications of both devices in the Galaxy Book Go series are very identical. Both variants have two USB-C ports, one USB-A port, a 3.5mm audio jack, a 720p front-facing camera for video conferencing, and a MicroSD slot. 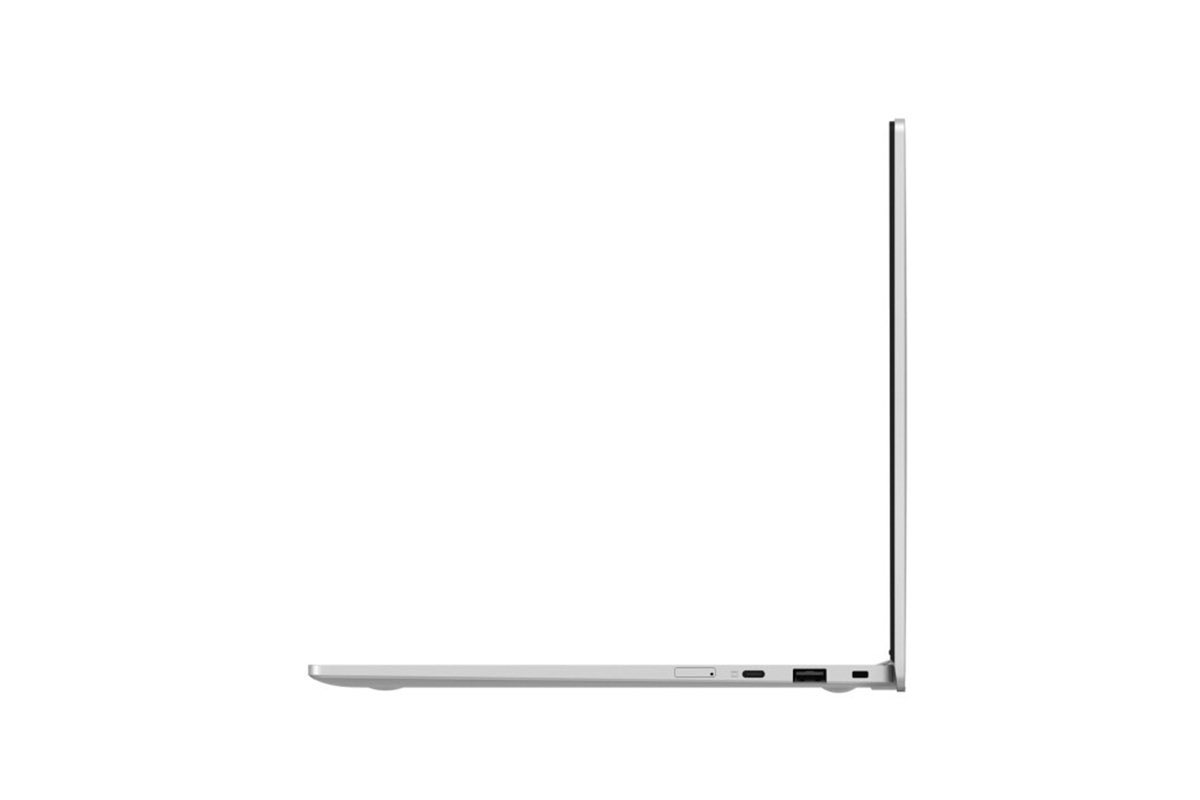 The gadgets have a “subtle, yet sophisticated” silver appearance and come pre-installed with Windows 10. 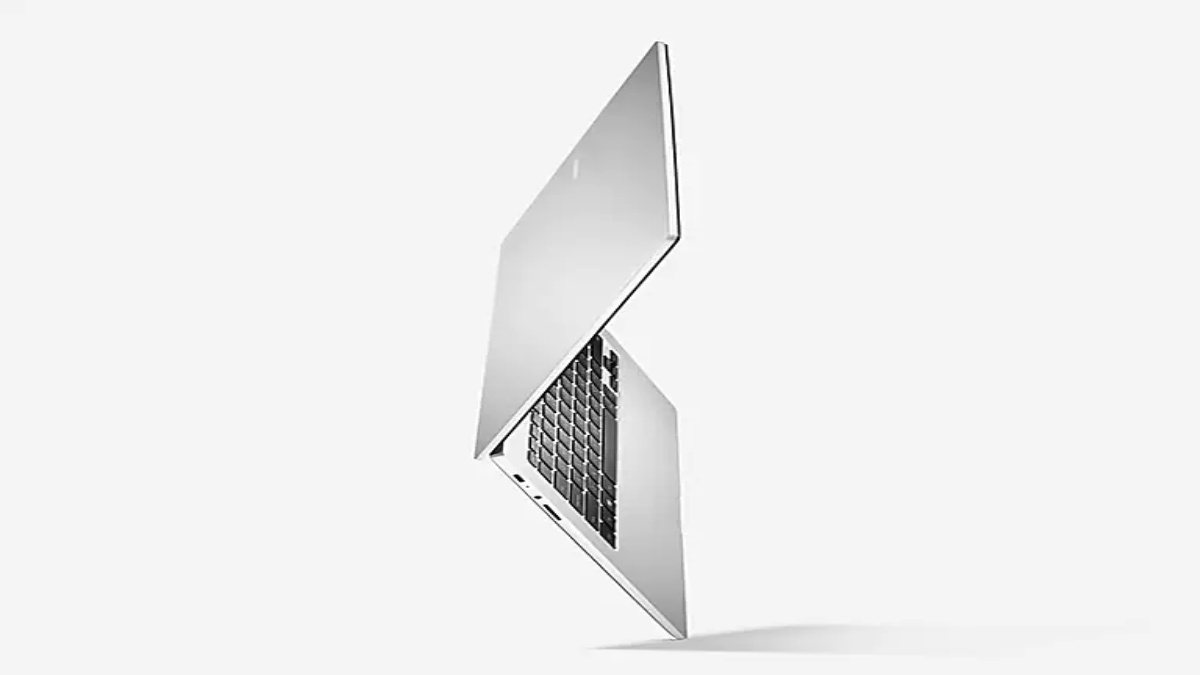 According to Samsung, the Wi-Fi and LTE variants of the Galaxy Book Go devices will be available for purchase in certain regions beginning June 10.

The Korean conglomerate did not share price or availability information for the Galaxy Book Go 5G. According to the official blog article, the gadget will be available “later this year.”