Elon Musk’s Starlink is encountering back-to-back setbacks in India. Sanjay Bhargava, Starlink’s country director for India, announced his resignation from the satellite internet company on January 4. He also stated that his departure would be effective starting December 31, 2021. 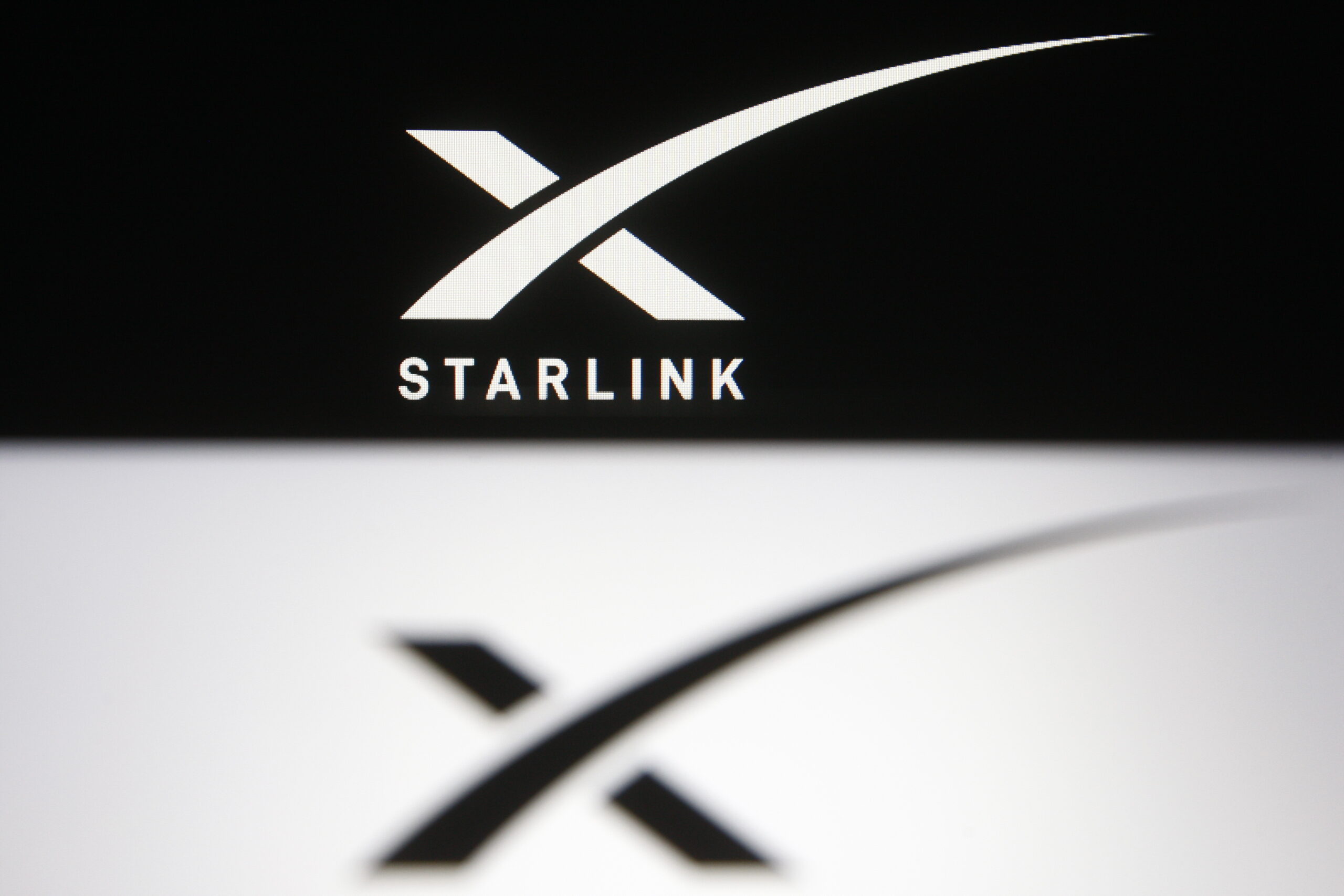 Former Starlink Country Director Sanjay Bhargava exited the company on New Year’s Eve without giving a reason. Bhargava wrote on LinkedIn, “I have stepped down as Country Director and Chairman of the Board of Starlink India for personal reasons. My last working day was December 31, 2021. I will have no comments for individuals and media so please respect my privacy.”

The announcement comes after Starlink notified its customers on Tuesday that the Indian government had instructed the company to refund all pre-orders until it was granted operating licenses in the country. Bhargava stated last month that the company will seek to obtain the necessary license by January 31, 2022.

The company immediately paused taking pre-orders, hoping that the licensing issues will be resolved by the end of 2021. However, there appears to be no fixed timeline because Starlink is having difficulties with the licensing process in India. The company has received over 5,000 pre-orders in India and is expected to install 200,000 terminals by December 2022, with 80 percent (160,000) of them deployed in rural India.

The Starlink internet service, which is a satellite-powered broadband connection that provides more connectivity options across remote locations. The Department of Telecommunications (DoT) even advised consumers not to place orders through Elon Musk’s Starlink until the necessary licenses were granted.

Starlink provides its services to a wide range of territories by utilizing satellites in low orbit. Users can experience download speeds ranging from 100 Mbps to 200 Mbps and latency as low as 20ms. The company offers the necessary equipment, which contains a small receiver similar to a DTH antenna to capture signals, a Wi-Fi router, cables, power supply, and a mounting tripod.

Satellite internet does not require a huge amount of infrastructure. Starlink is suitable for regions where connectivity has been unstable or completely unavailable. SpaceX leverages its rocket expertise to deploy the satellites into the low orbit.

The Department of Telecommunication (DoT) had issued a notice advising Starlink in November to comply with the regulatory framework for operating satellite-based communication services, and to halt booking/rendering satellite Internet services in India “with immediate effect”. The Indian telecom regulator TRAI also ordered Starlink to “desist from soliciting telecom business and collecting related fees” until the necessary licenses to conduct business in the country were granted.