Zomato sets aside $400 million to invest in Quick Commerce

Zomato has announced that it will invest $400 million in building a strong footprint in the booming quick commerce industry as it touches closer to profitability following an excellent third quarter in FY2022 (ending December 2021). It spent $225 million in Blinkit (previously Grofers), Magicpin, and Shiprocket, last year to expand its quick commerce business in India. 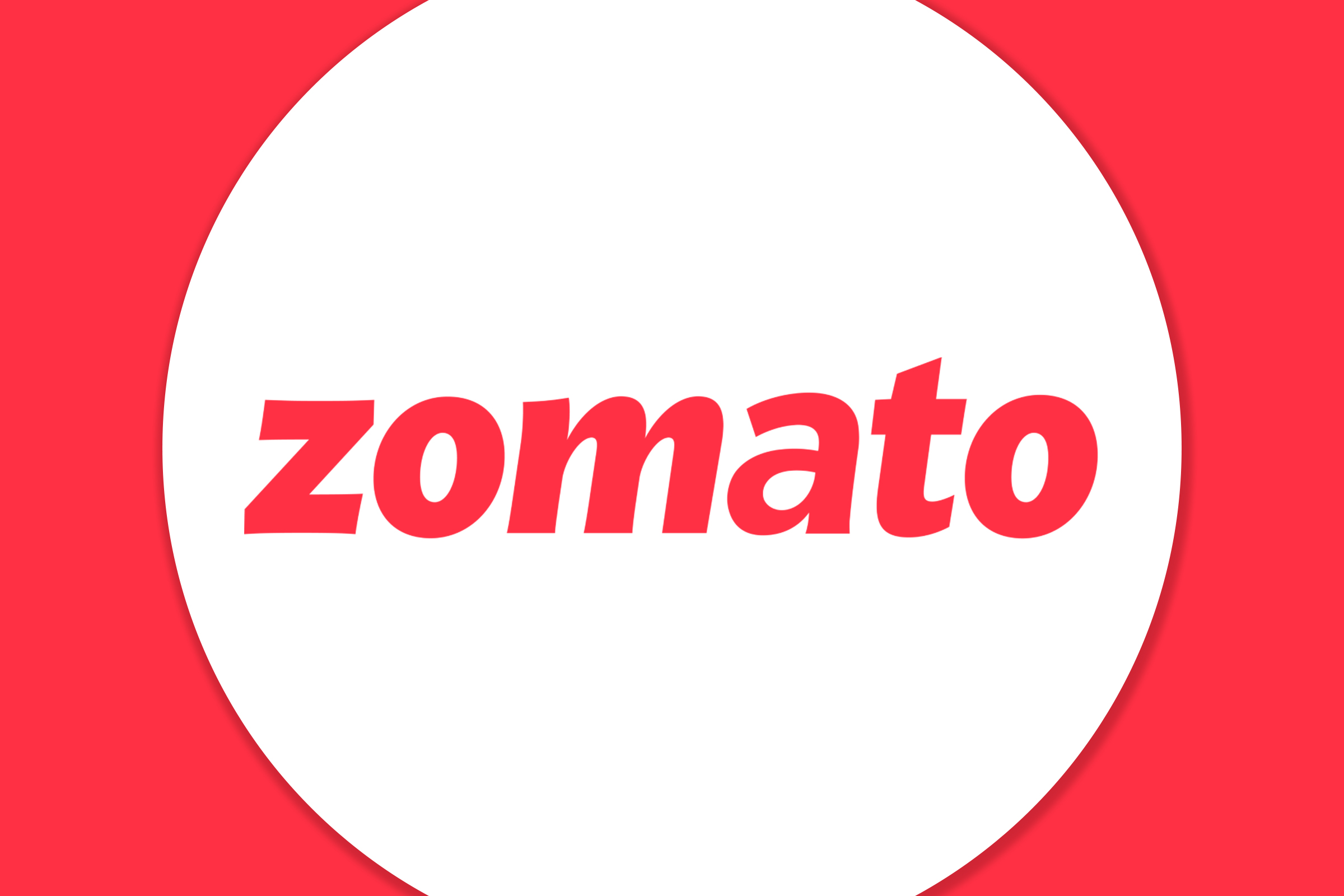 Out of these startups, Zomato is extremely confident about Blinkit’s recent growth. Grofers was rebranded Blinkit following Zomato’s $100 million investment in August 2021. The food-tech major stated that it will tend to leverage on the boom experienced by Blinkit over the last year as quick commerce took the central stage, with $1.7 billion in cash on reserve.

Since then, Zomato claims that Blinkit has a $450 million annual run rate GMV (January 2022 annual) as well as manages more than 400 dark stores spanning 20 Indian cities. Blinkit has a 12-minute average delivery time. Deepinder Goyal, the co-founder, and CEO of Zomato, sold his personal shareholding in Blinkit to the American investment firm Tiger Global Management earlier this month.

In the quick commerce category, Blinkit directly competes with Swiggy’s Instamart, BigBasket, Zepto, and Dunzo, with e-commerce giants like Flipkart and Amazon also introducing quick deliveries of groceries and household products. The sudden appearance of Mukesh Ambani-led Reliance Industries has been the most significant development in this segment in recent weeks. RIL-owned Reliance Retail has invested a $200 million round of funding in the Bangalore-based hyperlocal delivery startup Dunzo, acquiring a 25.8 percent stake. Swiggy also secured $700 million in January of this year, backed by Invesco, to focus more heavily on quick commerce and make relevant investments to strengthen its Instamart quick delivery vertical

It should be noted that Zomato hasn’t integrated Blinkit’s service into its food delivery platform. Swiggy, on the other hand, offers Instamart as well as food delivery in the same app. Zomato had a grocery delivery option in its app until last year when it discontinued it and decided to invest in Blinkit. Last September, Deepinder Goyal led company also officially announced its exit from the grocery and nutraceuticals divisions.

Zomato is also in the midst of incorporating an NBFC to facilitate it in providing credit to customers, delivery partners, and restaurants. According to media sources, the food-tech giant seeks to introduce its own buy now, pay later service. Zomato announced that it has made two more minority equity investments in Adonmo ($15 million) and UrbanPiper ($5 million) in the latest quarter (Q4).

In the third quarter of FY22, the food delivery company managed to minimize its loss by 81 percent. Between October and December of 2021, it reported an after-tax loss of Rs 67.2 crore. This is a considerable decrease from the loss of Rs 352.6 crore in the third quarter of FY21, and it is 84.5 percent lower than the loss in the second quarter. Revenue from operations increased by 82.5 percent to Rs 1,112 crore in Q3FY21, up from Rs 609.4 crore in Q3FY21.