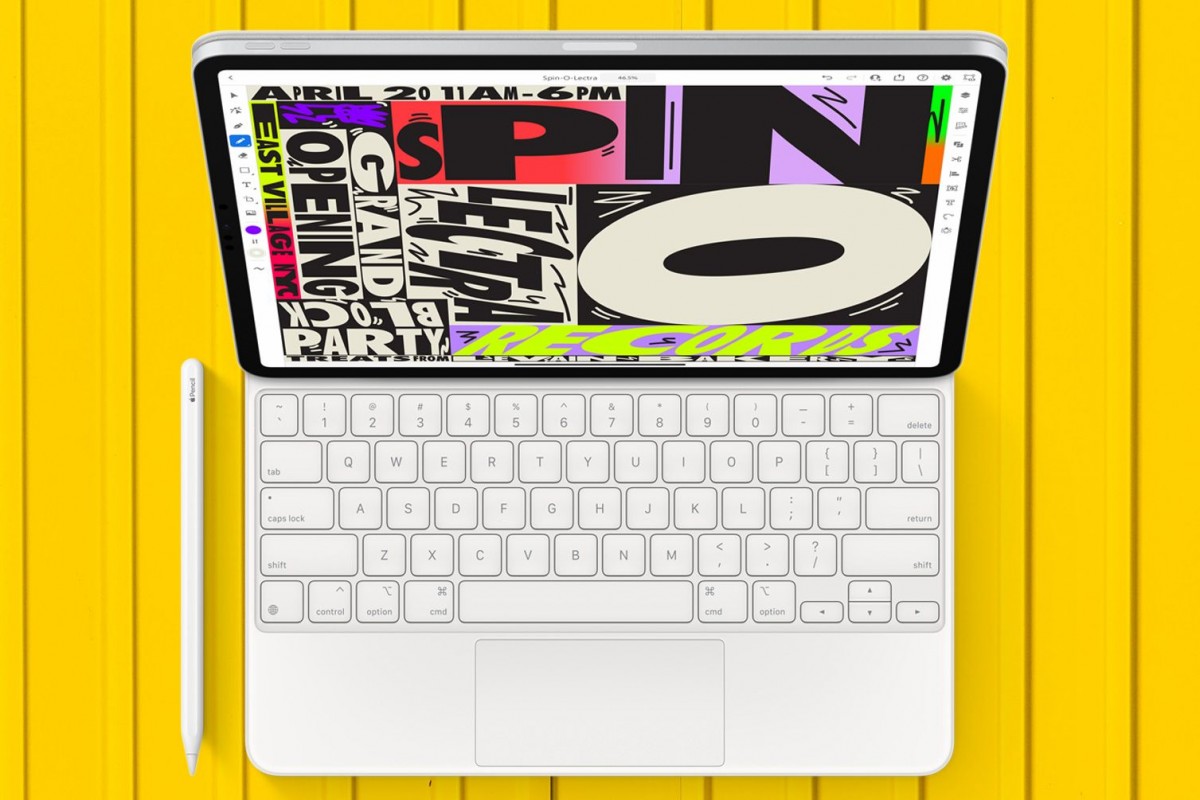 Apple May Include Wireless Charging Support For iPad Pro 2022

Apple recently updated both the 11-inch and 12.9-inch iPad Pros with the new Apple M1 SoC, which supports up to 16GB of RAM and 2TB of internal storage. Despite the fact that the new iPad Pro provides a significant performance boost, it looks precisely like the previous generation iPads.

According to a recent leak, the 2022 edition of the iPad Pros may finally get a design redesign with never-before-seen iPad capabilities.

In addition, the business is likely to release revamped versions of the iPad mini and normal iPad before the end of this year, with a new design and improved specifications.

FYI, the iPad mini and standard iPads have looked identical for a long time, and the redesigned versions expected this year will give them a feeling of modernity, akin to the 4th Gen iPad Air and iPad Pro.

Apple saw a 43 percent increase in iPad sales, and one of the primary explanations for this increase was the COVID-19 lockdown, during which most people stayed indoors and utilised portable computers like iPads for work, study, and multimedia consumption.

Not only that, but Apple has sold a massive number of iPads, generating $7.8 billion in sales, which is 79% more than last year’s iPad sales. 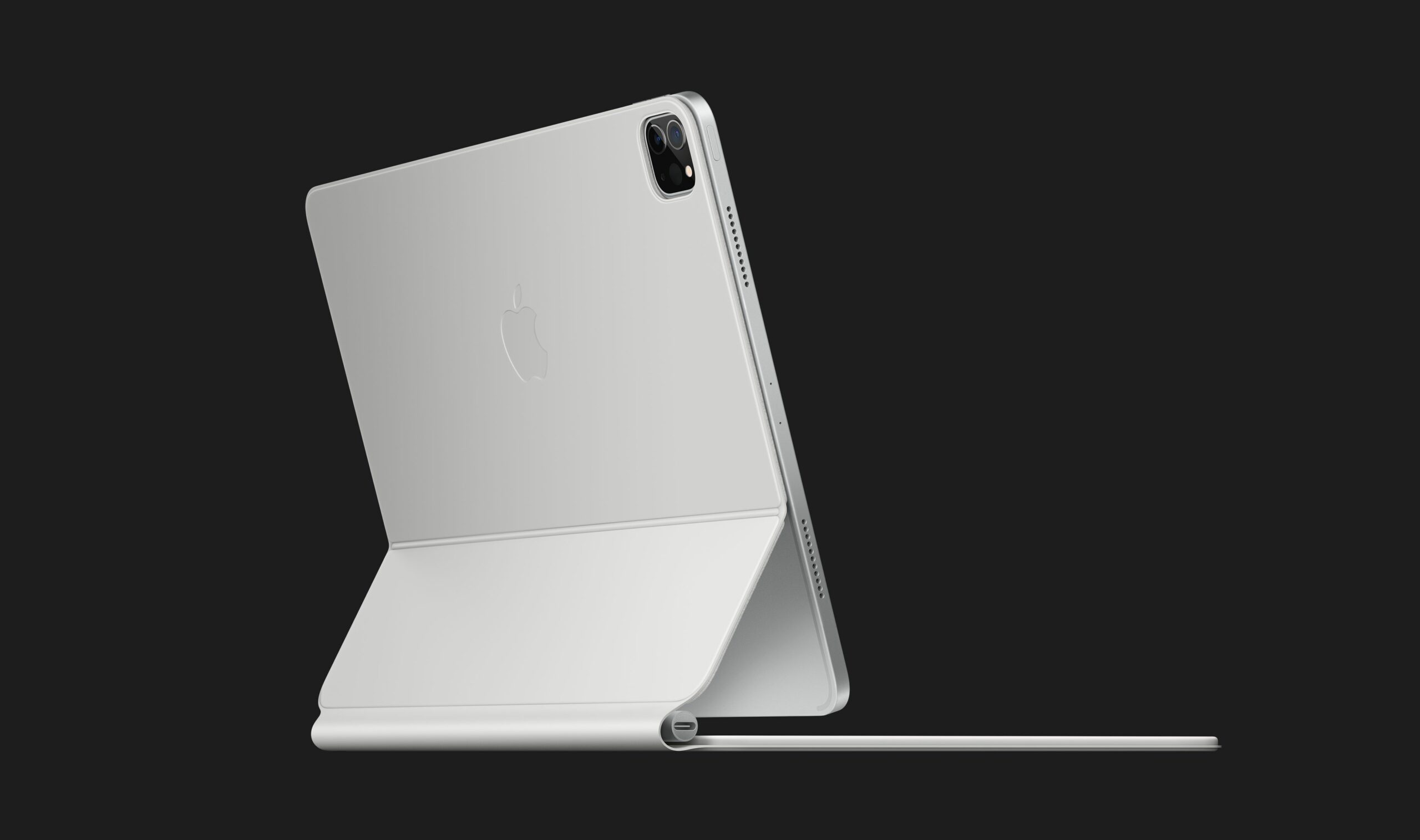 Bloomberg reports that Apple is presently testing the 2022 iPad Pros with a glass back panel. This suggests that the next iPad Pros will be Apple’s first batch of iPads to allow wireless charging.

These iPads may also have an IP68 grade for water and dust protection in addition to wireless charging.

The 2022 iPad Pros, like the iPhone 12 series of handsets, are reported to have wireless charging using Magsafe technology, which could enhance charging speed and allow for faster charger alignment with the iPad.

Furthermore, the iPad Pros may offer reverse wireless charging, allowing users to charge goods including as the iPhone, Apple Watch, and even AirPods wirelessly using an iPad.

Though these assumptions appear to be optimistic, the same source adds that it is too early to guess because they are still in the testing phase. If these things don’t work out for Apple, they may continue to release iPads with comparable metal casings, similar to the first iPad.