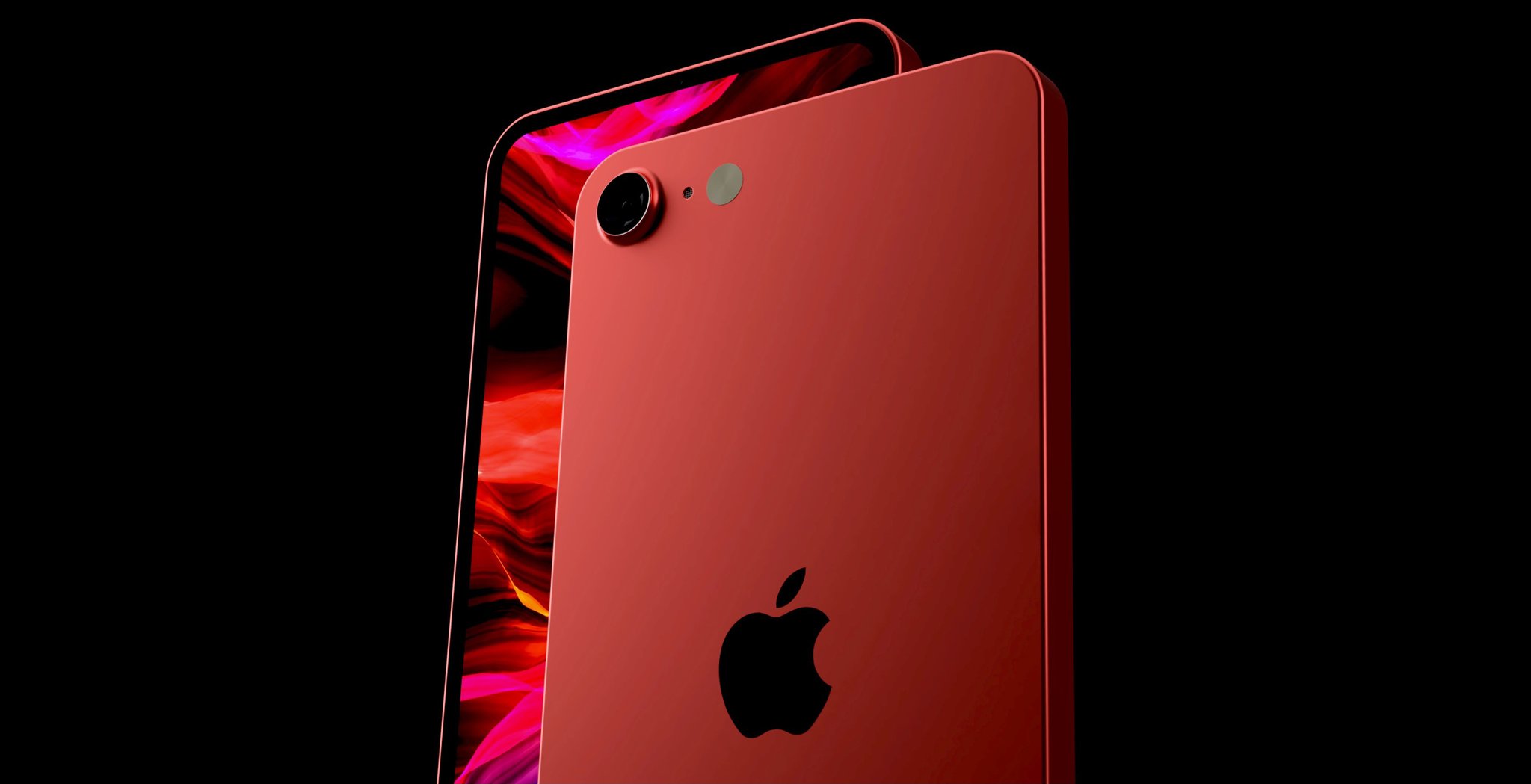 It’s been a long time since Apple introduced a new iPod model to the industry. Apple’s most recent iPod, the 7th-generation iPod Touch, was released in 2019, and it had the same style as previous iPod versions. However, the latest rumours say that Apple is planning to release a new iPod Touch with Face ID and an iPhone-like look. 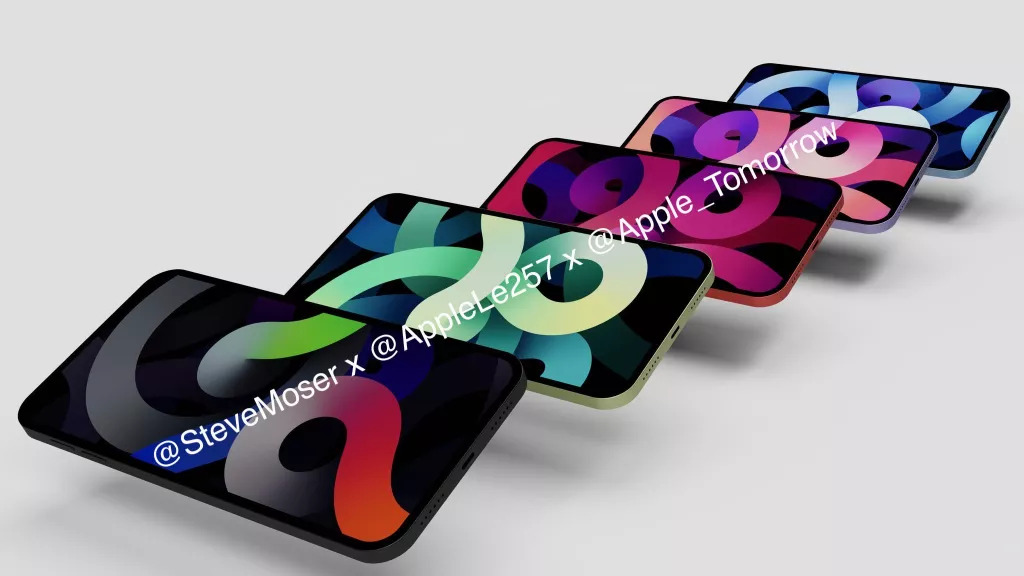 Apple is expected to announce a new iPod Touch 2021 this fall, according to Steve Moser (@SteveMoser), a contributing writer at Macrumors. According to Apple tipster Alexiander (@AppleLe257), this is the case. The business plans to release the 8th-generation iPod Touch in the near future. 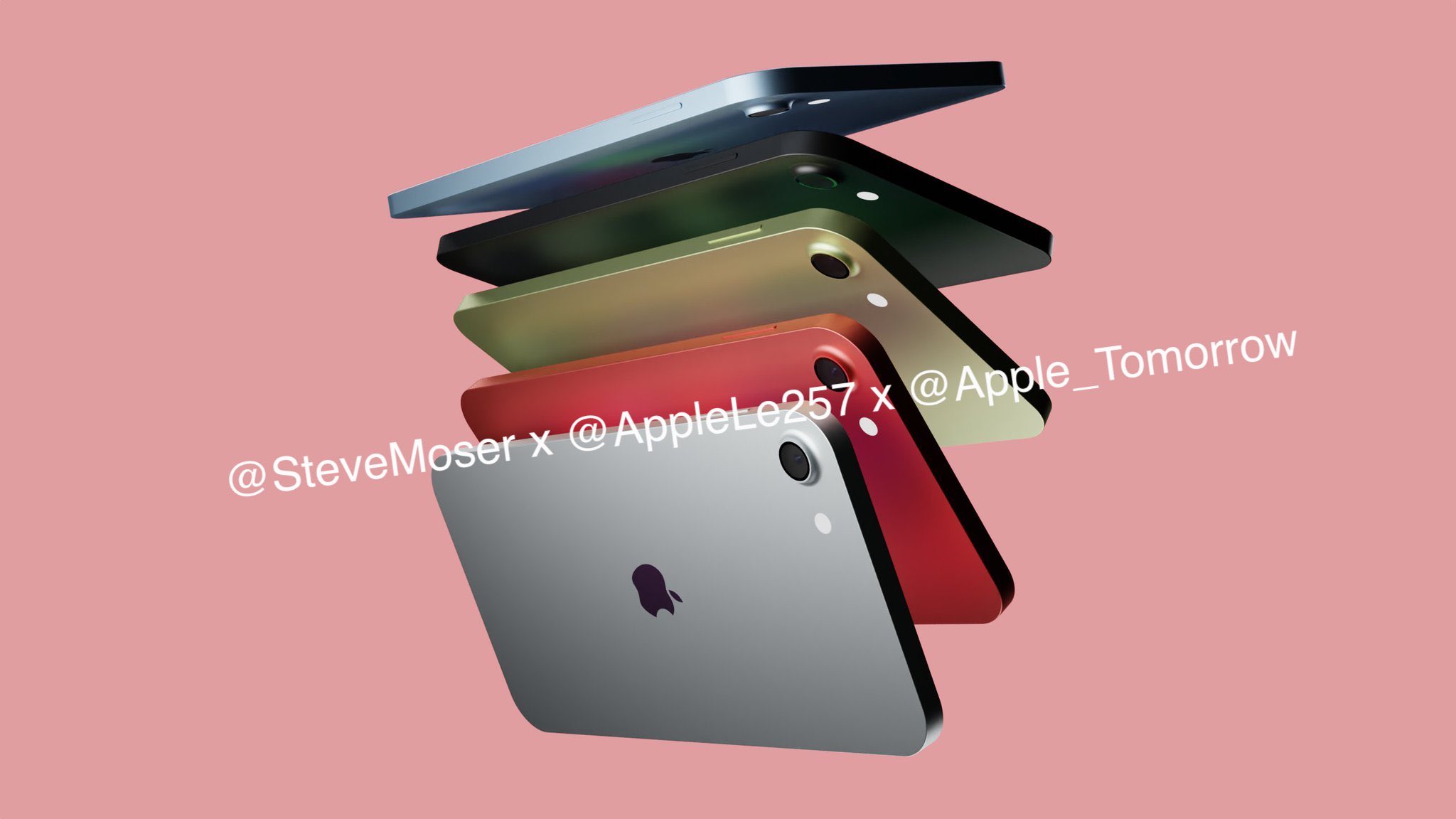 According to Moser, this is why Apple used “iPod Touch” in its Apple Music PR blurb in November 2020. Moser collaborated with freelance graphic designer and Apple fan Apple Tomorrow (@Apple Tomorrow) to create several renders of the new iPod Touch to give you a sneak peek. Moser’s tweet, as well as the renders, can be found below.

In November 2020, Apple added ‘iPod touch’ to their Apple Music PR blurb. Well now we know why. This Fall Apple is planning to release the next version of the iPod touch. Thanks to @AppleLe257 for sourcing info & @Apple_Tomorrow for the renders! pic.twitter.com/ImQQj3hxDc

According to the renders, the 8th-generation iPod Touch will have a new look and a few new features. According to speculation, it will have Face ID support and a larger 5.4-inch screen, similar to the iPhone 12 Mini, as opposed to the previous iPod Touch versions, which had a smaller 4-inch screen. 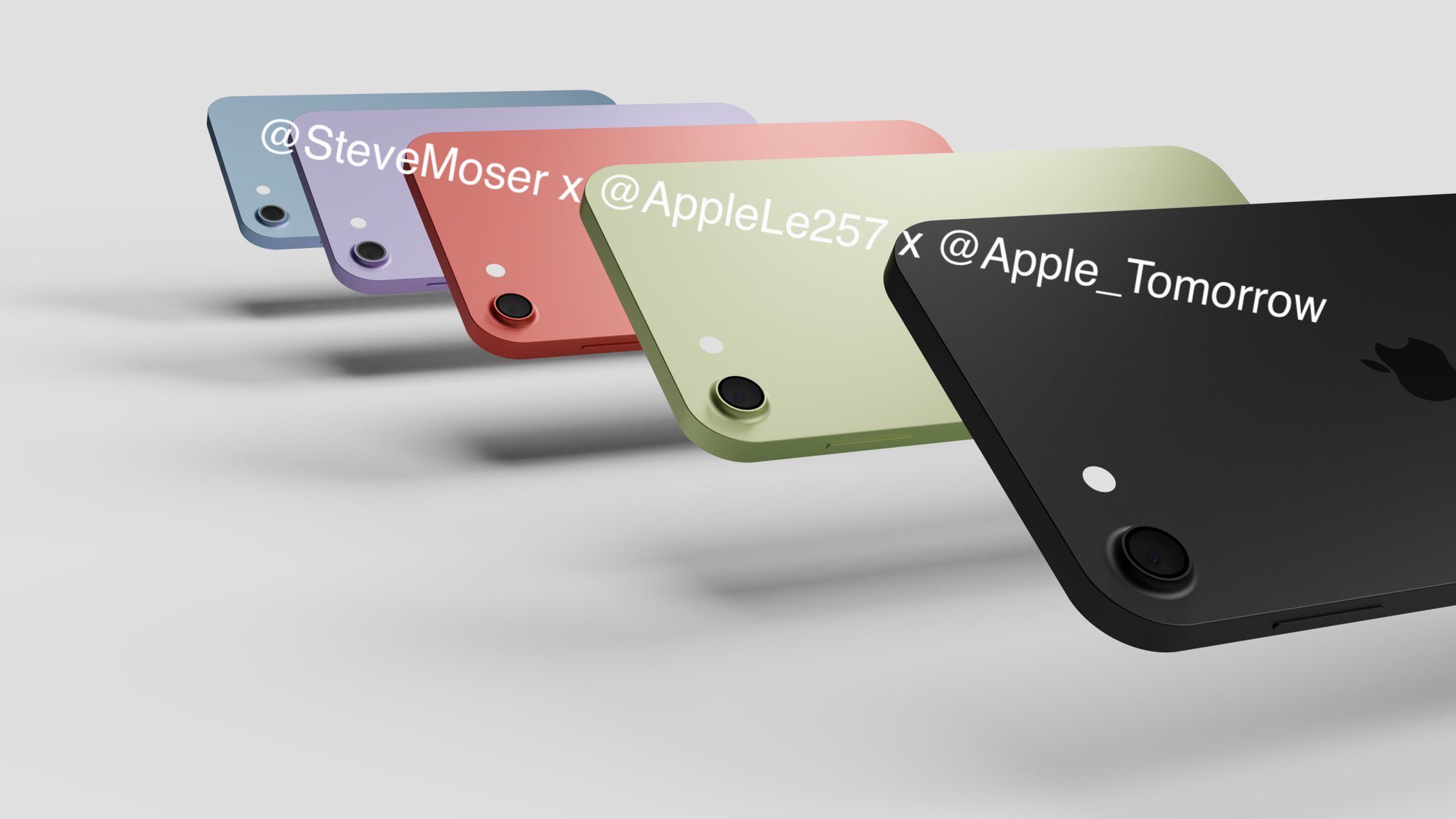 Furthermore, the alleged 8th-generation iPod Touch would have a boxy look with squared-off corners, identical to the latest iPhone 12-series design, according to unofficial renders. In addition, the unit will come in five colours: black, green, red, blue, and purple. 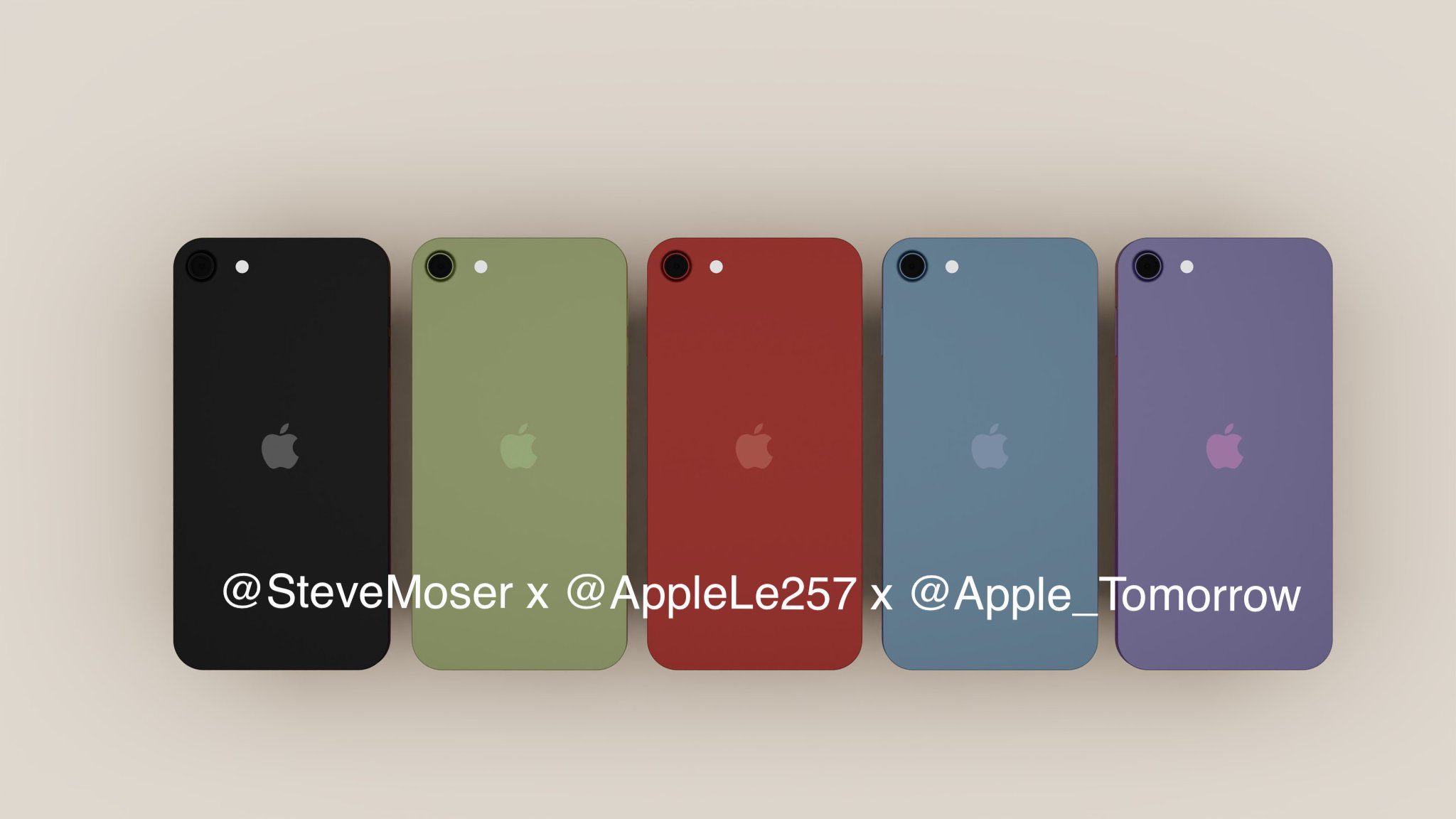 Since it would be a music-focused product, it is likely to include the 3.5mm audio port, which Apple removed from the iPhone lineup years earlier.

It’s important to note that Apple has made no public announcements or releases. Much of the details about the 8th-generation iPod, including the renders, is based on speculation. As a result, we suggest considering this as yet another speculation before we receive official confirmation from Apple.