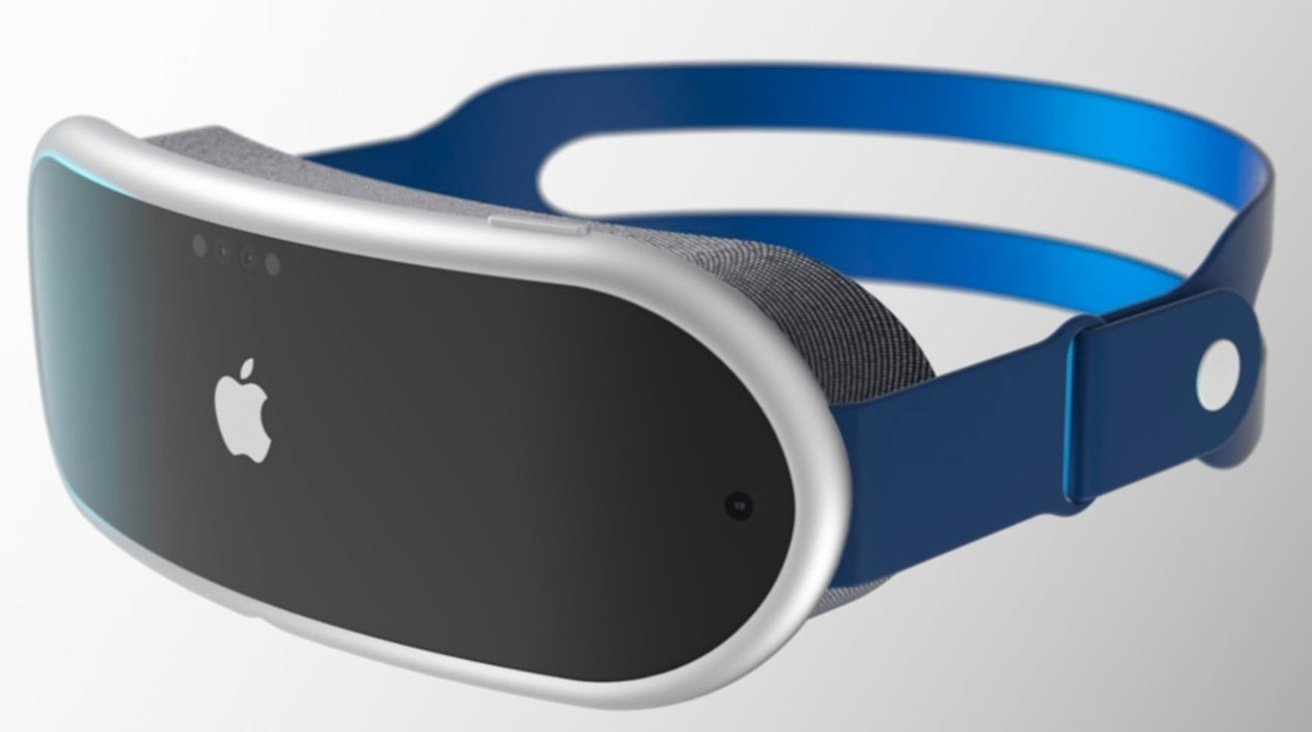 Although speculations regarding Apple’s much-anticipated VR/AR headset have been circulating for some time, we’ve just seen fresh stories regarding it. Apple analyst Ming-Chi Kuo said earlier this year that the company’s AR/VR headset would be released in 2022. 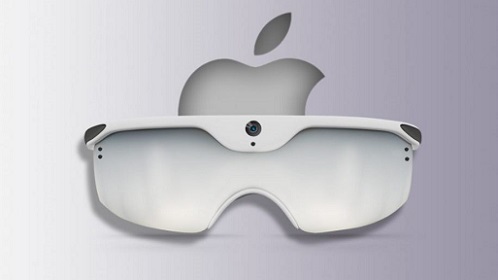 According to a new report by Kuo, the Cupertino behemoth plans to release the AR headset in Q2 2022.

According to Kuo’s forecast, the supplier will benefit from a variety of AR and VR products that businesses like Facebook, Sony, and Apple plan to release in the coming years.

In addition to the foregoing, the analyst forecasts that Apple will release its AR HMD (head-mounted display) devices in the second quarter of 2022. Apple is expected to release the smartphone in 2021, according to Kuo.

However, according to a prediction by Kuo published in March, the Apple AR headset would be released in mid-2022, which coincides with the current research note.

According to Kuo’s recent research study, “the device will deliver a video see-through AR experience, therefore the lens is also required, and Genius is a crucial provider.” 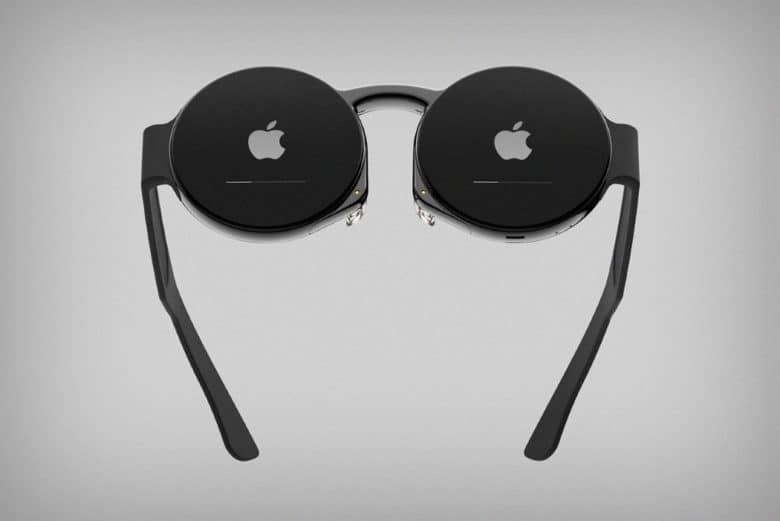 In addition, Bloomberg’s Mark Gurman recently speculated that Apple may unveil an augmented reality headgear in the coming months. However, the corporation has yet to provide any information on this device.

The following links will take you to our articles on how to download and instal iOS 15 or macOS 12 on your device.