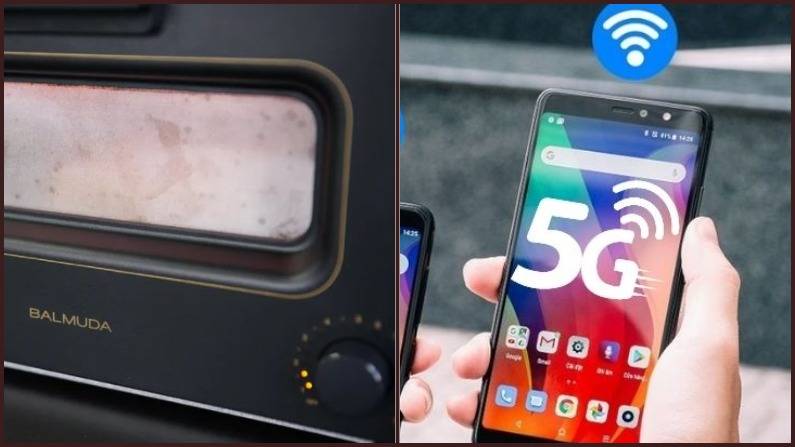 You’ve already heard of Balmuda if you’ve ever spent a significant amount of time looking for a great toaster. The $329 bread heater from the Japanese firm has a cult following thanks to its fancy architecture that uses steam to improve texture. However, Nikkei Asia reports that the firm is preparing to join a whole different product category: smartphones.

Toaster Manufacturer, Balmuda  To Bring A New 5G Android Phone In This November 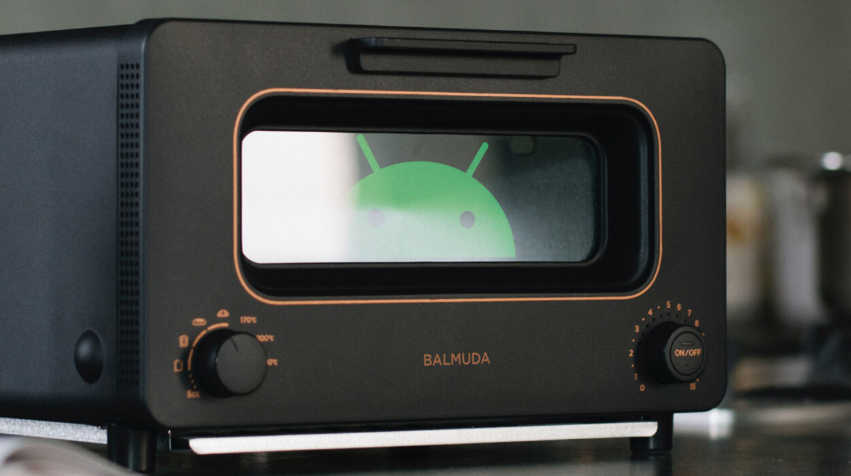 Balmuda, to be honest, doesn’t just manufacture high-end toasters; the company makes a wide range of home products, including fans, lanterns, and air purifiers. A mobile, on the other hand, is a whole different beast.

The computer, according to Balmuda CEO Gen Terao, will “not only be a trendy appliance,” but will also feature patented applications and “great everyday-use handsets.” In an exclusivity deal with SoftBank, the firm is also working with Kyocera to manufacture the mobile, which will run on Android and support 5G connectivity.

Unfortunately, the firm did not have any information about the phone’s architecture or price level. It will be a 5G phone that will be launched in November. It will be available as a carrier model from SoftBank, as well as an unlocked edition from Balmuda.

Balmuda states in its statement that, as the mobile market becomes more commoditized, the firm needs to offer an experience that only it can provide. Balmuda is working with Kyocera on the phone though real production is out of its wheelhouse.

The phone still seems to be a Japanese-only product, but there’s always the possibility that it will finally find its way to other markets; after all, the company’s toasters were only released in the United States last year.

Breaking into the smartphone industry is very difficult – plenty has tried and failed. Who knows, maybe Balmuda can find out how to toast bread with her tablet. That’s a gimmick I’d pay money to see.