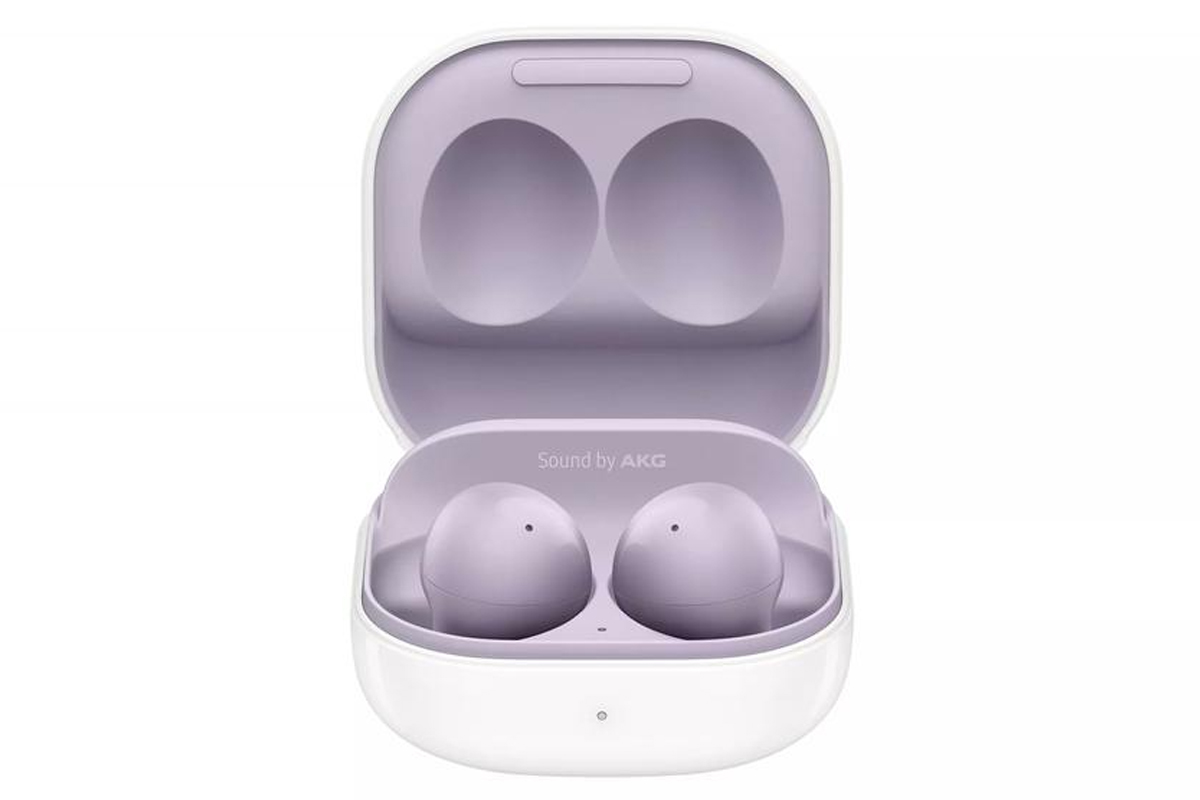 In just two days, Samsung will unveil a slew of new items at its Galaxy Unpacked event. The forthcoming Galaxy Buds 2 TWS earbuds have been spotted in various mockups, leaks, and even a hands-on video. An Amazon listing has now revealed the device’s specs, pricing, and official renderings.

Amazon France purportedly featured the Galaxy Buds 2 ahead of the August 11 launch, according to recent sightings. The official renderings of the earbuds are included in the listing, which is presently online on the French Amazon website. It highlights the most important aspects of Galaxy Buds 2.

Leaked specifications and features for the upcoming Samsung Galaxy Buds 2 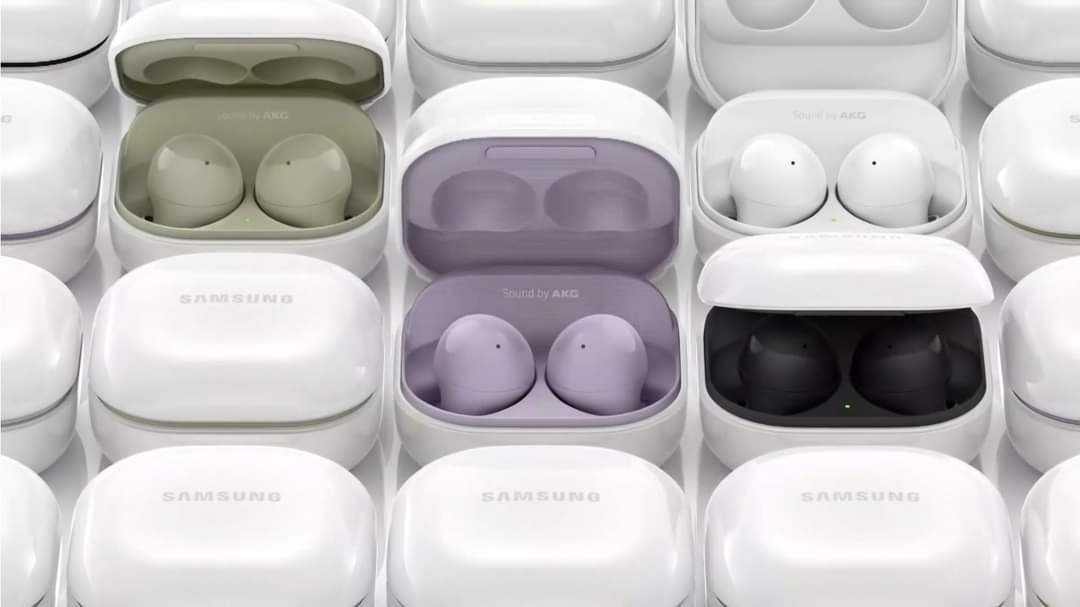 The Galaxy Buds 2 will be available in three colors: white, black, and green, according to the listing. The black and green variants appear to have the much-anticipated dual-tone design, in which the color of the charging case’s insides matches the color of the earbuds, however, the white model appears to have a single-color design.

Aside from that, the Galaxy Buds 2 will have a “minimalist and ergonomic” design, according to the product information section. It also says that the earbuds include active noise cancellation (ANC) and surrounds sound capabilities. It also has a battery life of up to 29 hours and supports wireless charging.

Apart from that, the Galaxy Buds 2 will include two 11mm drivers, one for the woofer and the other for the tweeter. It will also support Bluetooth 5.2, have a three-mic configuration, and be water and dust resistant to IPX7 standards.

It will weigh around 51.5 grams and have dimensions of 50 x 50 x 28 millimeters. According to the “technical description” section, the Buds 2 will also work with Android phones running version 7 or above and iPhones running iOS 10 or higher. A two-year warranty will be provided. 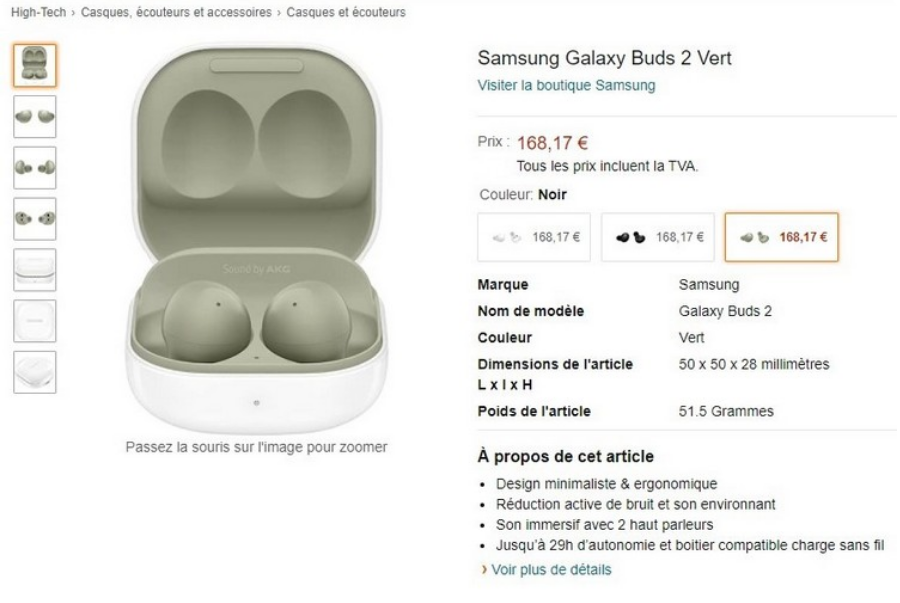 In terms of price, we’ve already seen the Galaxy Buds 2’s rumored price earlier this month. As previously reported, the Galaxy Buds 2 will cost $159 in the United States. However, the Amazon France listing reflects the device’s European pricing after VAT (Value Added Tax). The earphones’ official pricing in France will be €168.17. The product will be available on August 11th, according to the listing.

Samsung Galaxy Z Fold 3 and Z Flip 3 smartphones, as well as the new Galaxy Watch 4 Series with Samsung One UI watch skin based on Wear OS, will be announced during Samsung’s August 11 event. Stay tuned for us on TechStory to get additional information as we cover the event and bring you all the details later this week.