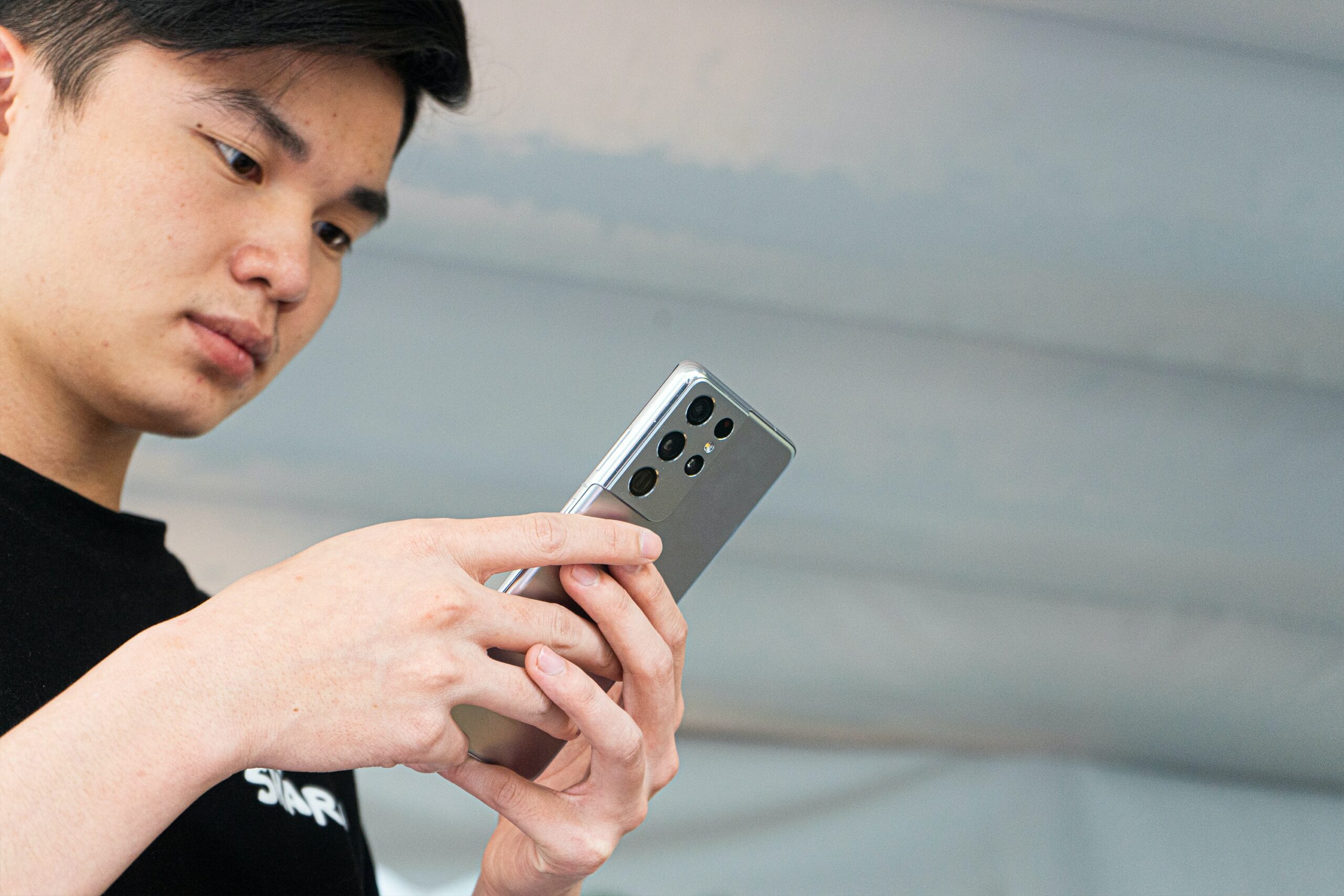 The internet has been ablaze with unofficial Samsung Galaxy S22-series leaks. The Galaxy S21-series (Galaxy S21, S21+, S21+ Ultra) will be replaced by the Galaxy flagship series devices in 2021, and are likely to deliver some much-anticipated improvements. Cameras will be an emphasis among the numerous enhancements planned. 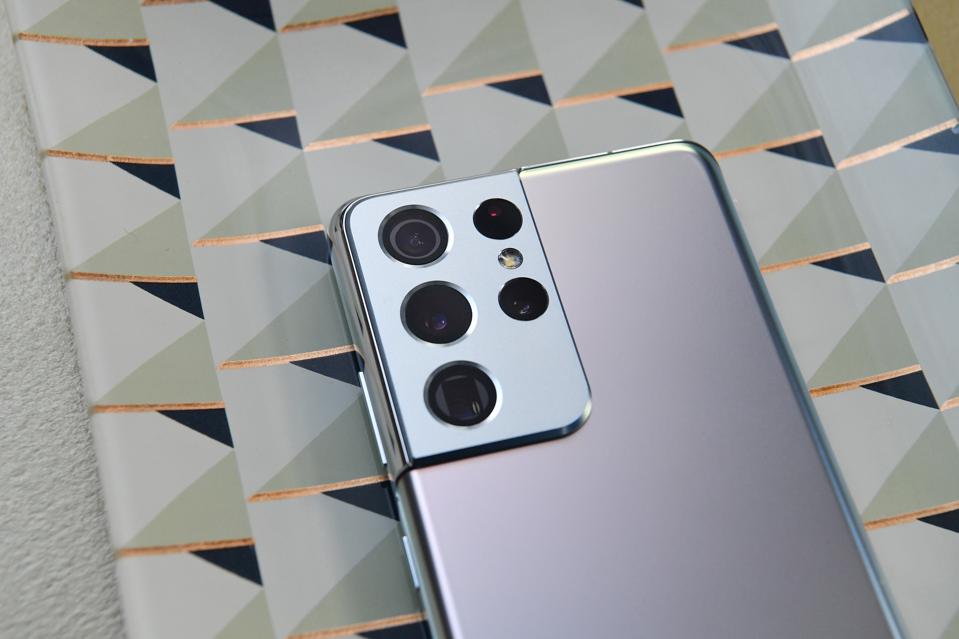 According to rumors, the Samsung Galaxy S22 will include a triple-lens camera system with a 50MP primary camera, a 12MP ultra-wide-angle sensor, and a 12MP telephoto lens with 3X optical zoom. The primary sensor might be a new 50-megapixel RGBW sensor with a white LED added to the standard RGB sensor, which should boost highlights in uneven lighting conditions.

The picture/video output of the same sensor on two distinct flagships will be interesting to compare. Notably, both Xiaomi and Samsung use separate software to interpret the sensor’s hardware capabilities, which results in a significant variation in camera output. 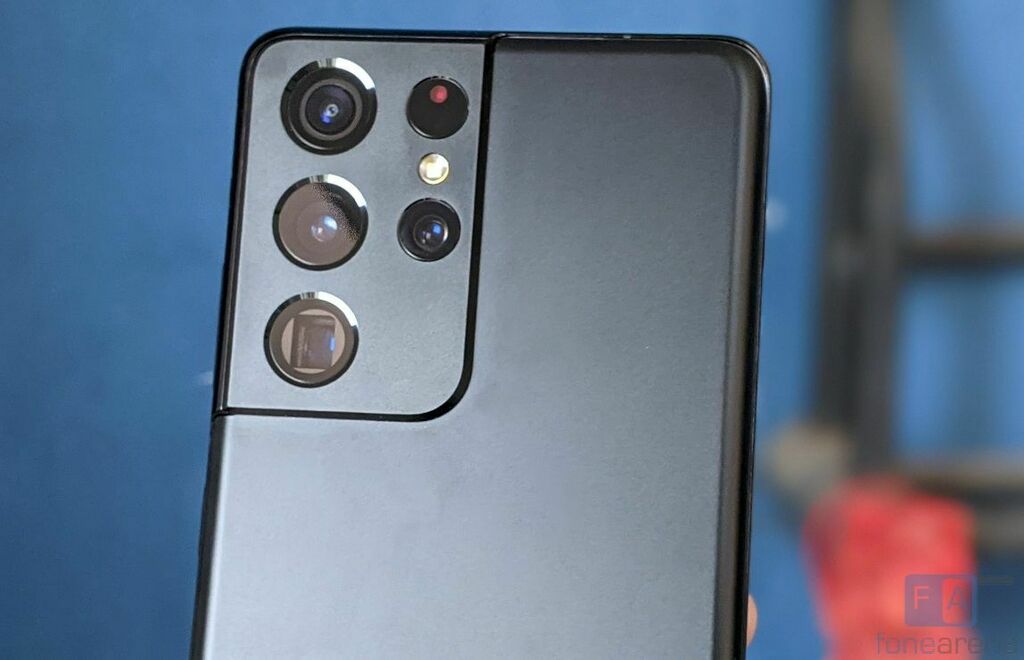 Rather than expanding the range, we’d like Samsung to improve the quality of the far-field zoom on the Galaxy S22 Ultra. The 200MP sensor should be able to function within the 100x zoom range while providing superior image quality, sharpness, and color reproduction. Otherwise, shutterbugs would be stuck with low-resolution zoom photos that are useless.

The 50MP main sensor on the forthcoming Galaxy S22 and S22+ might be coupled with a 12MP wide-angle lens and a 12MP telephoto sensor with 3x optical zoom and 30x digital zoom on the other two Galaxy flagships. This isn’t exactly a camera setup, but with some software tweaks, Samsung can make it intriguing.

Apart from the camera enhancements, Samsung is anticipated to finally include fast-charging technology in its top handsets. According to FrontTron, the Galaxy S22-series might have 65W fast charging, similar to what OnePlus, Oppo, and Xiaomi flagships have. Will Samsung change the design of the standard Galaxy S22 devices to include a QHD+ screen? We’ll only know when the new cellphones’ official launch date approaches. 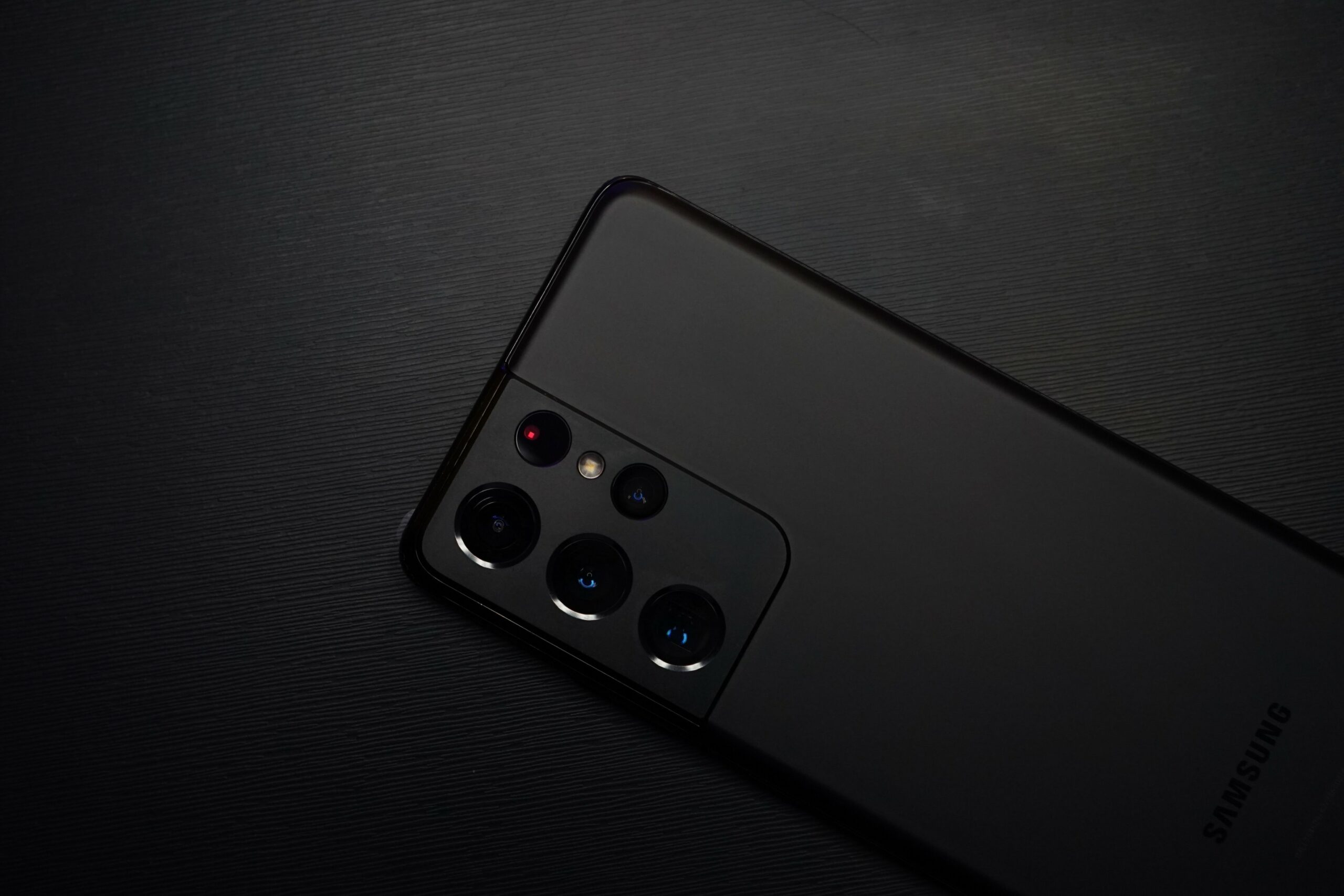 It’s also worth noting that Samsung just announced the world’s smallest 50MP mobile image sensor. The ISOCELL JN1 employs ISOCELL 2.0 technology, Smart-ISO, and Double Super PDAF, and has a 1/2.76-inch sensor (Phase Detection Auto Focus). OEMs may be able to use the sensor to make slimmer but more capable camera devices. On future Galaxy F-series devices, we could see the same sensor leading the camera sensors.

The Galaxy S22-series has no official release date yet, however, the 3rd generation Samsung Galaxy Fold devices will be unveiled on August 11 at this year’s Galaxy Unpacked event. At the event, Samsung will unveil the Galaxy Z Fold 3, Galaxy Z Flip 3, new Galaxy Buds, and the Galaxy Watch 4.