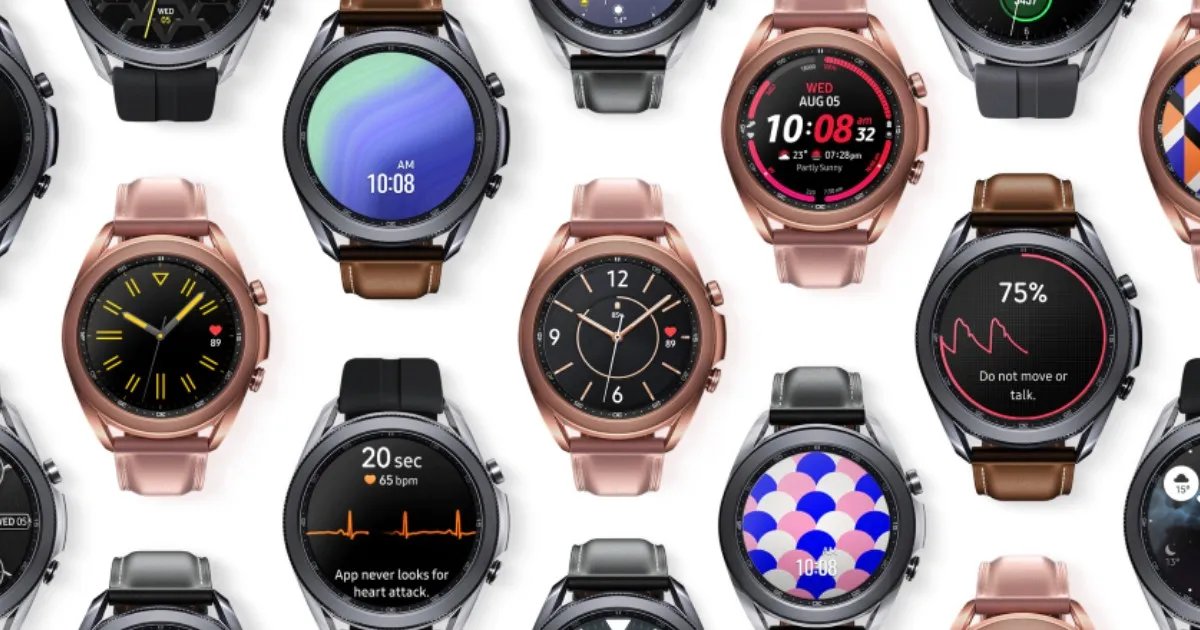 Samsung is planning to announce the next-generation Galaxy Watch in the coming days, following the release of the Galaxy Watch 3 and Watch Active 2 late last year. The device, dubbed the Galaxy Watch 4, will officially come pre-loaded with Google’s Wear OS. 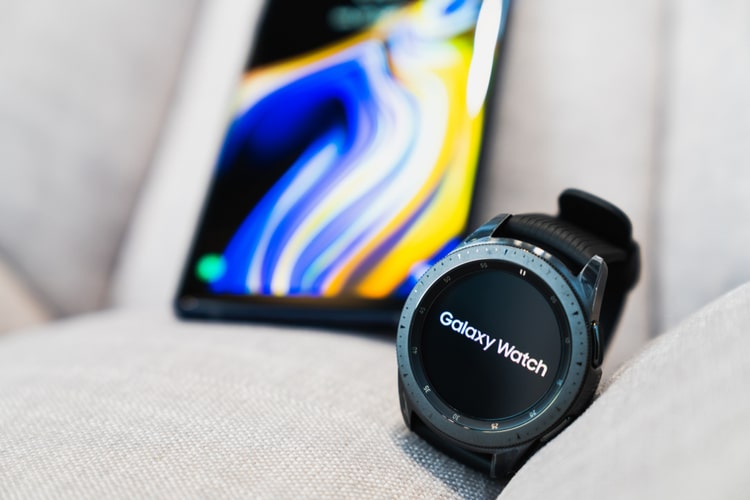 According to a SamMobile survey, the new operating system would be the most significant update for the Galaxy Watch 4. Wear OS will be used on the upcoming smartwatch, with Samsung’s One UI on top. According to the article, Samsung’s smart wearable gadgets will get a brand new app called One UI 3.x.

Starting this year, Samsung plans to ditch its Tizen OS for its upcoming Galaxy smartwatches. As a result, the Galaxy Watch 4 will have a slew of new features and functions for users to enjoy. In addition, the smartwatch will have a new user interface that will make it easier to use. 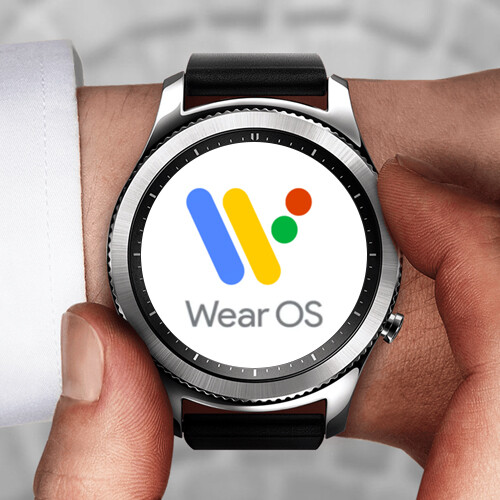 Samsung To Use Google’s Wear OS For Future Smartwatches

The Galaxy Watch 4 will, according to the article, have a walkie-talkie feature identical to the Apple Watch. It will encourage users to communicate with their contacts by sending short voice messages.

Furthermore, the Korean behemoth is working on three new Galaxy Watch 4 versions. Wise, New, and Lucky are said to be their codenames. The “Wise” model is said to have a classic look with a spinning bezel, while the other two versions are said to have a sporty look. According to the article, while the operating software will be different, the systems will have the same look and feel as their predecessors.

There is currently no public information on the price or release date. However, Samsung is expected to unveil the Galaxy Watch 4 alongside its latest foldable phone at a “Unpacked” event in July.